Home » Animals » How Can Your Dogs Tell the Time

How Can Your Dogs Tell the Time

Dogs seem to be able to tell the exact time when we'll get home, when we'll take them out, when we'll go to bed and many other things. And of course, many of us wonder how can they know. How is it that dogs can calculate and tell time so accurately? 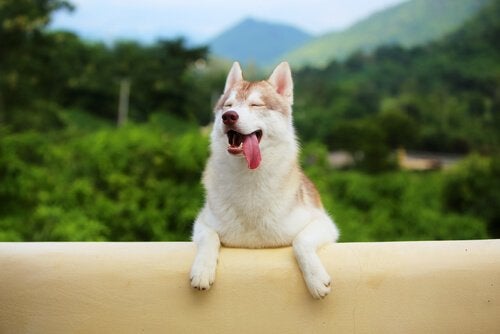 The fact that dogs can tell time is a bit of a mystery and has been for several millennia. However, you must remember that time is a human invention and dogs most likely wonder what in the world those funny looking ticking machines in your living room and around your wrist are for. What’s definitely clear about time and dogs is that they seem to be able to anticipate future events, such as the time you’ll be home.

Did you watch the movie The Secret Life of Pets? If so, then you might remember a scene in which one of the dog-stars, who’s still a puppy, sits all sad in front of the door after his owner goes to work and leaves him behind for the first time.

After their owners leave, they cause absolute chaos for the next few scenes! In the end, the animals are able to tell the exact moment when their humans will be home and so the pets go back there to wait for them as if nothing ever happened. So there, that proves dogs can tell time..!

OK, not really, but the question remains…how can dogs tell time?

Can dogs tell the time as we do?

As we said above, the measuring of time is a human invention. And, because dogs have been around with us for so long, perhaps they’ve assimilated many of our habits, and maybe, just maybe, measuring time is one of those things.

Whether dogs can tell time or not is still a hotly debated issue. However, a new study found clear evidence that animals can, in fact, judge events by measuring time. By examining the brain’s medial entorhinal cortex, researchers discovered a previously unknown set of neurons that become active when an animal is waiting for something. Also, time telling in dogs has been closely related to their olfactory systems.

It’s a topic of scientific interest to find out how the rest of the animal kingdom develop memories. We do know that dogs do so through their sense of smell. Let’s see how.

The olfactory system of dogs is very different from ours. We only have a few million receivers, but dogs’ brains have hundreds of millions. So, dogs are actually able to use their keen sense of smell to determine what time of day it is. It’s through the scents they perceive that they create memories.

The role of scent

A dog’s nose is marvelous; they can follow how the smells change and linger as the day goes on.

For example, air usually rises in currents along the walls and then to the ceiling and then goes towards the center of the room to finally drop. If you can visualize how air moves throughout the day, then you can see how your dog perceives the shift in odors throughout the day.

Of course, this doesn’t just apply to dogs. Your own olfactory memory helps you remember how different moments smell, but humans aren’t as conscious of it as dogs are.

They know exactly how the room usually smells before you take them out every morning. Or how it smells during any other important event for that matter. So, when a certain scent reaches their memory they immediately connect it to that event in time.

And your dog knows exactly how it smells when you come home in the evening. It’s not a myth that they can pick up your scent when you’re still several miles away. And, of course, they know you’re close before you even turn the corner. Then, there’s that special scent when you enter the house and, oh, what a nice smell that is to them.

Dogs can’t exactly tell you what time it is because they can’t measure it as we do. But, they do know how to connect scents to specific events and how to interpret it all. A dog’s nose is their most valuable tool of discovery. What can your nose do? 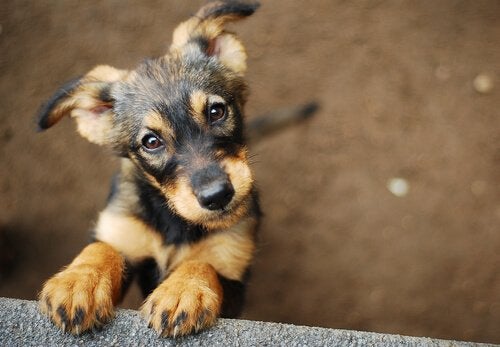 Some Incredible Things Dogs Do!
Dogs astonish us every day with their intelligence and love. But did you know that there are some incredible things dogs do without you even realizing? Read more »
Interesting Articles