Is neutering good for pets? 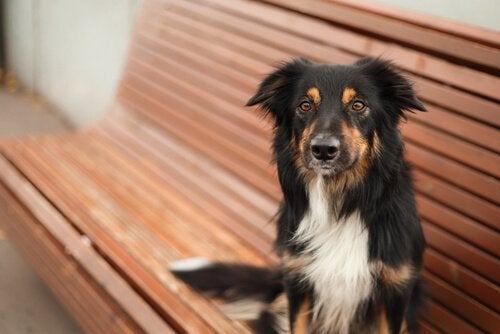 Neutering cam benefits pets in several manners. Many people neuter their pets immediately after adopting them due to it being a matter of health and safety. However, is neutering good for pets? It’s necessary to analyze the pros and cons of this common procedure in detail.

Having a pet requires a lo of responsibility. When a person adopts a dog or cat, it is important to take the animal to the vet. In fact, it is one of the first things that should be done. Likewise, it’s normal for an owner to even consider if neutering his dog would be worth it. Among other things, it is done in order to prevent animals from overpopulating the area.

Thousands of animals are put down each year because of overpopulation. Without a doubt, neutering plays an important role in controlling this problem. Secondly, there are ways to carry out this procedure.

The animal’s owner must be well-informed about the effects of neutering.

In general, the recommended age for neutering is between 6 and 8 months. After the procedure, the animal will undergo some changes in his behavior. The vet will inform you about these details before performing the operation.

Is neutering good for pets?

Neutering has many benefits, which include:

After analyzing this matter, experts indicate that neutering is beneficial. Therefore, surgical intervention can solve serious health problems that an animal might have.

Neutering does have certain drawbacks. The following are some of examples:

As for an answer to the question, “is neutering good for pets?”, many experts say that neutering offers more advantages than drawbacks. However, being knowledgeable about the subject is always a good idea.

It’s important to speak with the vet when it’s time to neuter an animal. These experts will always provide professional insight. Likewise, animal owners may get appropriate advice in veterinary clinics regarding their animal special needs.

Don’t forget that neutering causes behavioral changes. When neutered, the animal will tend to act differently. However, this will only happen until he gets used to it. Let’s not forget that this is a great physiological change. The animal needs time to assimilate the changes naturally.