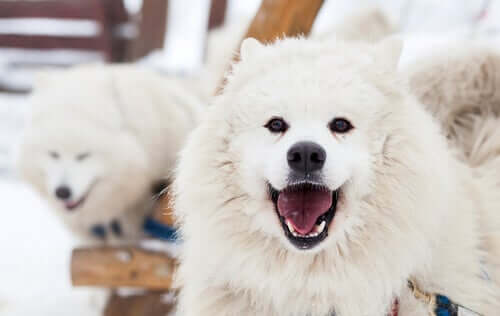 There are lots of inventions related to our pets that have come out over the years. But you probably haven’t heard of this one. Amazon says that with advances in technology, we’ll be able to talk to dogs within ten years. Can you believe that?

There are lots of skeptics when it comes to the idea of being able to talk to dogs. But there’s actually proof this could become a reality soon enough. Keep reading to learn more.

Will it really be possible to talk to dogs?

You may have already heard of something called a “bark translator,” but this is beyond even that. According to studies about the topic, it’s possible to create a machine that doesn’t just interpret what your dog’s barks mean. It goes beyond that and turns it into an actual intelligible sentence.

Just think how fun it could be to talk to your dog! On top of that, it would be a major leap in our relationship with our furry friends, despite all the skeptics who don’t think it’s possible.

On the one hand, there’s a lot of research into this being carried out at the moment. Based on that, scientists assure us we’ll be able to talk to dogs within ten years.

But on the other, there are still lots of people who don’t think dog barks can really be translated into human language.

Who’s going to be right in the end? We’d like it to be the people in the first group, but the truth is we’re just going to have to wait to find out.

Wait, but what about cats?

Though this is an artificial intelligence program, right now researchers are focusing specifically on dogs. It isn’t going to work with cats or other animals yet. In fact, scientists think that cats actually don’t have as well-developed a language system as dogs do.

That being said, there are actually several cat translators out there already. They may not be able to turn meows into sentences, but they are able to figure out what your cat wants at any given moment!

We know lots of people, including some of you, are probably skeptical, but we’re sure that all these advances in technology and science are going to succeed in inventing something to allow us to talk to our pets!

Other innovative inventions with animals

There are lots of other inventions related to dogs. They can either improve your dog’s life, or help you as a dog owner. Here are just a few of them:

There’s no shortage of inventions out there. We hope that they keep on coming, because they can truly help our dogs to be happier, and help us understand them better. Amazon won’t be the first, and certainly not the last, to promote dog translators and everything that comes with it.

We just have one last question: can you imagine anything better than being able to talk to your dog? 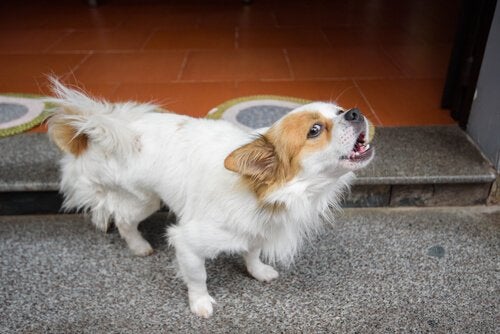 What Can You Learn About a Dog From its Bark?
Read more »
Interesting Articles