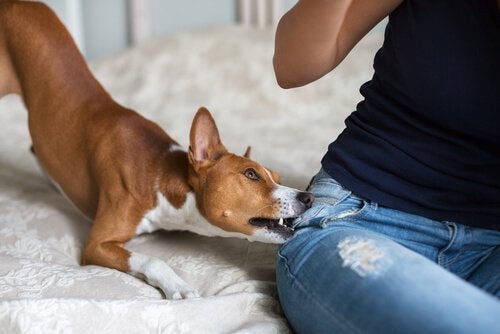 Animal lovers should always avoid judging people who may not like animals as much as them, and vice versa. Of course, under no circumstances are violence and abuse against living beings justified.

There are a lot of different opinions and feelings on the issue. There are many people who love animals and treat them almost like humans. Why do some people not like animals?

Controversy is seen on social media among users regarding their feelings towards animals. Some owners feel an immense love for dogs, cats, horses or other animals, and other people consider the treatment that the animals receive to be “overdoing” it.

Another side, or extreme, of the issue is seen in vegans who do not consume any product of animal origin out of respect for the animals. All opinions are valid, but it is certainly an interesting question.

Society should celebrate diversity, and our relationship with animals is part of it. It’s fine to rally behind a cause, but you should not despise others for not being in favor of it.

The world is big, and there is room for all opinions. We just need respect, acceptance and tolerance of the opinions of others.

There are some interesting things to keep in mind here. In the first place, we should understand that the concept of ‘animals’ varies between people.

There are many people who do not want animals living in their own home but admire them in their natural habitats. This type of opinion is sometimes framed by the belief that animals suffer if they are domesticated.

With regard to clothing for animals, some animal lovers cannot stand to see dogs dressed up and looking like stuffed animals. A rejection of animals being dressed up is sometimes interpreted as a rejection of the animals themselves, but it’s the opposite. It is love towards a living being for what it is, as nature created it.