The first records of this breed date back to the 19th century, their  job was to chase the rats out of stables 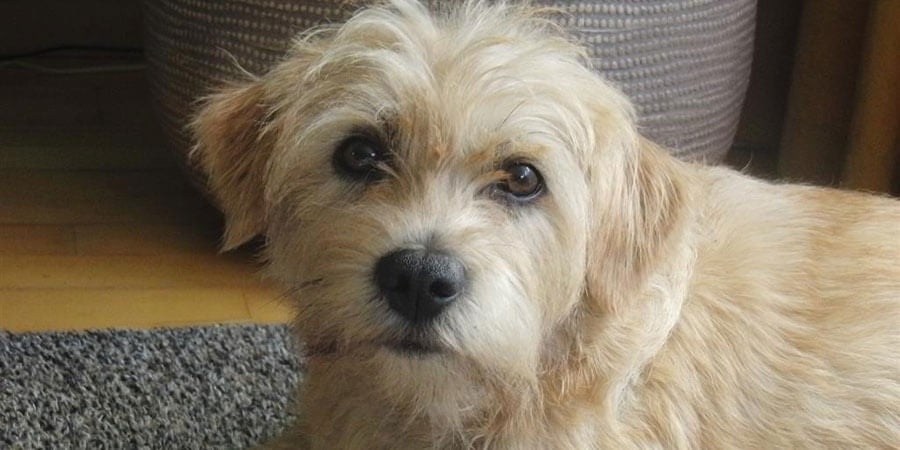 The Dutch Smous dog is a relatively new breed. Not much more is known about them than their origin, so read this article to learn more about them.

History of the Dutch Smoushound

This Dutch dog breed is relatively new. The first known specimen lived in the 19th century. They were very popular at this time because they guided the horses while they pulled carriages. They also hunted and chases rats inside stables.

These dogs were recognized as their own breed when a merchant sold a few of them to some tourists. He bragged about their abilities to hunt small animals, and that they’re great companions. However, by then the Dutch Ssmoushound already had many decades of life and work behind them. Therefore, it’s unknown how the breed came to be.

The first breed was seen in the early twentieth century.  Since then, breeders and advocates of this breed have been concerned about their well-being. Remarkably, this breed is almost entirely unknown outside of the Netherlands.

The Dutch Smoushound is a medium-sized breed. Males and females both measure35 to 40 cm long and weigh about 10 kilograms. It is generally a robust dog, has square proportions, but is neither heavy nor massive.

Physically, this breed’s hair is its most attractive feature: it’s rough and is from four to seven cm in length. It’s a little longer on the cheeks and eyebrows, which make it appears it has a mustache and very long eyebrows. The hair is also longer on their extremities and it can be any shade of yellow.

This breed’s head is square and wide, with the space between the forehead and snout is very marked. They have tight lips and their nose is wide and dark. They have high set ears, but they droop to the sides of their heads and are rather small.

Their tail is rather short, compared to other breeds’ tails. It stands up and tends to be raised in line with their back, but it doesn’t curl.

The behavior of the Dutch Smoushound

The Dutch Smoushound is an extremely friendly animal. This breed loves to please their family and it’s easy to make them happy. They’re a very good companion animal, but they aren’t a very good guard dog.

They have a very cheerful personality and don’t really get nervous. This breed’s job was to run alongside horses, which is why they seem to have a lot of excess energy. These dogs’ kind nature makes them want to play and take long walks with the family.

They have a similar personality to terriers. Their instinct to hunt small mammals makes them very brave and strong-willed. They aren’t easily scared and won’t hesitate to bark if there’s something that bothers or worries them.

Their stubbornness makes them very difficult to train by using traditional methods. When training dogs with this kind of personality, the best approach is positive training. This approach consists on using positive reinforcement and treats, which will make the dog want to work with you and he won’t feel forced into to obeying your orders.

Care for the Dutch Smoushound

The Dutch Smoushound doesn’t lose a lot of hair, so you won’t have to worry about hair being all over the place. However, due to their long hair, you will have to brush them frequently to get rid of any knots because they can cause skin problems and pain. A wide-bristle brush instead of a metal one will be a great help with their hair care.

Due to them being a newer breed, they still don’t have any specific studies that analyze the health of the breed. However, there is a hereditary disease that shows up frequently in the Dutch Smoushound.

Likewise, you shouldn’t forget that deciding on preventative methods is the responsibility of the veterinarian: it’s important to have frequent appointments for check-ups and to be current on their vaccination and deworming schedule.

The Dutch Smoushound is a new breed with a great personality and very little is known about them outside of its country of origin.