How to Feed a Weaned Puppy Properly

Animal abandonment can be especially serious at a time when a puppy still hasn't fully developed its defenses, which means they are vulnerable to several illnesses. 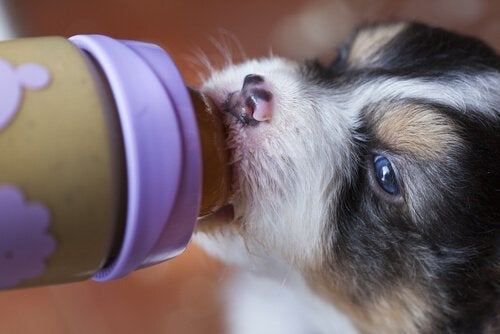 The number of abandoned puppy litters each year just keeps rising, especially during times when females are in heat. If you ever find a young puppy abandoned by its mother, then you should know how to feed a weaned puppy properly.

Recently-born puppies are so fragile that they are very vulnerable to serval illnesses. If you ever find an abandoned puppy on the street, he most likely would have already been exposed to the following problems:

Any single one of these problems can be interrelated, so don’t discard any of them and take them straight to a vet after finding a puppy.

Many puppies that have been abandoned on the street or in the countryside are only a few weeks old. Therefore, they still need their mothers’ milk to survive. The only way that these puppies will come out alright is if they got enough food and nutrients through a special milk that’s made just for dogs.

To feed a weaned puppy, you need to bottle-feed them every two or three hours during three to four weeks, depending on their age. Here are some tips that you should follow in order to correctly feed your puppy.

The weaning process should begin around two weeks after the puppy has opened his eyes. Begin by giving them a special milk for puppies in a dish with a small amount of ground oats and put a little bit of food in their mouths to introduce them to the milk. In three weeks, your puppy will be ready to try solid foods. 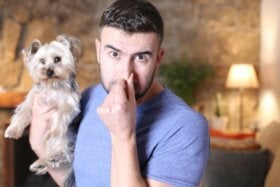 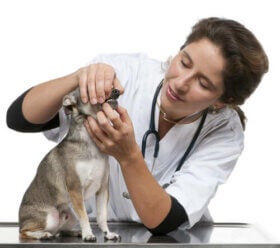 Some pet owners believe that they don’t need to take their pets to the dentist. However, veterinary dentistry is a growing specialization in many countries, such as England and the United States. In addition to basic oral care and treatments,… 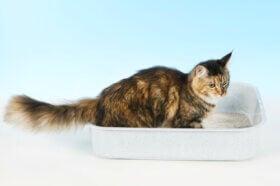 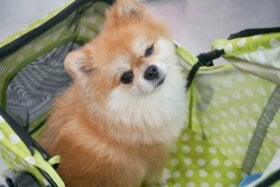 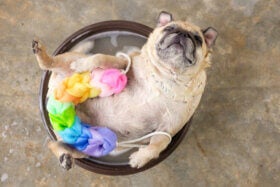 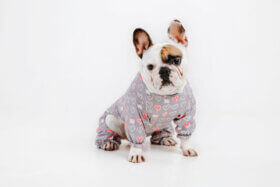 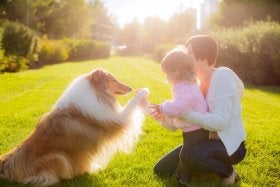 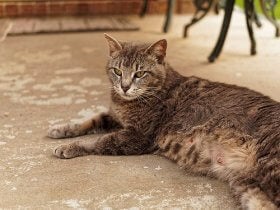 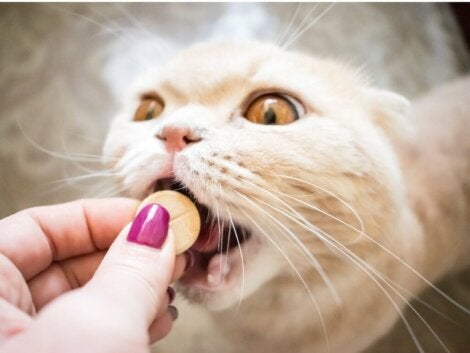 The consumption of nutritional supplements is very common among humans, but it can also be extended to domestic cats. Of course, it will be necessary for you to consult with your trusted veterinarian, because this supplementation isn’t always necessary. Nutritional… 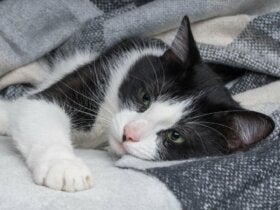 Diseases and treatments
How to Treat Rickets in Cats

Rickets in cats is a pathology that affects bone strength. This disease comes from a nutritional deficit, which ends up causing decalcification of the animal’s bones. If left untreated, rickets leads to softening of the bones and malformations. Currently, this…

Small, yellow and toxic. The pumpkin toadlet, also called Spix’s saddleback toad, is a bright-looking amphibian that inhabits the Atlantic… 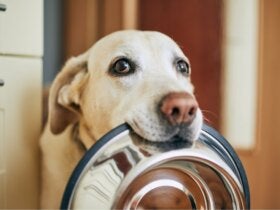 Feeding
Is Kiwi Good for Dogs?

Sharing food with your dog is almost instinctive – especially when it looks so innocent. However, certain foods can be harmful to domestic dogs. So, have ever wondered: is kiwi good for dogs? Can they eat it safely? The answer…