Your Child Needs to Understand Your Dog’s Body Language

What is your dog trying to tell you? And how can you teach your child to be observant of your dog? Read our article to learn about your dog's body language! 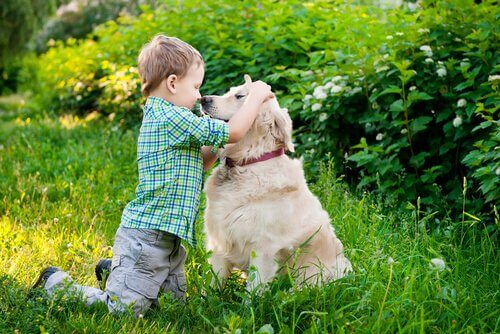 Kids don’t understand whether or not it’s a good moment to play with their new puppy or with the family dog. The only thing they know is that they want to play with it now, in this instant, and nothing else matters. However, their dog’s body language could be telling them something completely different.

Canines have a certain body language that can show when it’s a good moment to play with them, and when it’s not. It’s important that your kids can read and understand their dog’s body language.

Therefore, it’s the responsibility of parents to teach their children the different signs. That way, you’ll make sure your home is a peaceful place for everyone, and that there won’t be any mishaps. Below, you will learn what you should teach your child.

Teach your child to observe the dog’s body language

Firstly, if your child is very small, you should make sure he knows the different parts of the body. We’re speaking about the most important ones, of course, those that can show something by their movements or position. For example, the head, ears, tail, mouth, and the posture of the body.

Once your child has learned these, you need to help them understand that before going to play with the animal they need to observe it. They should watch for signs the dog gives you. You might say something like this:

“You know that dogs can’t talk, right? But they have other ways to tell us things, like with their tail, ears, and their mouth. Remember that for our dog to be happy, you should always look to see what he’s telling you with his body.”

In this way, your child will get the point and will surely be happy to comply. What kid doesn’t want their dog to be happy?

Teach them the meaning of their dog’s body language

Of course, before teaching a child what the different signs of their dog’s body language mean, firstly you have to make sure that you know them well. We’re now going to show you the meaning of each of these gestures.

The tail is one of the dog’s most important body parts with regards to its body language. By means of its tail your dog is always showing you its mood. In this way, you’ll be able to know if it’s happy or not, whether to play with it, or even if it’s depressed or feeling sick.

Wagging its tail rapidly and repeatedly means of course that it’s happy. On the other hand, if it moves its tail up and down slowly, it means that it hasn’t understood your command and is waiting to be sure of what you want it to do.

If its tail is stiff and upright, it’s challenging you. And, on the contrary, if it’s stiff but horizontal, it’s ready to listen to you.

When its ears are forward and upright, it means that it’s paying attention with curiosity. This will probably be because of what you’re doing or saying.

If its ears are flat and back, it’s expressing fear. This might also be the case if you’re telling it off, or possibly if there’s something in its surroundings that’s making it scared.

If its ears are back but not flat against its head, it means that your dog is a little unhappy but that it will pass quickly.

Showing you their teeth is the most common and the best-recognized way your dog has of showing you that it’s angry. If it does this, it would be best to leave it alone for a bit.

Another sign, yawning, is a little different in dogs than in humans. When people yawn it usually means they’re sleepy. However, a dog that yawns could be trying to avoid something or could also be showing that it’s stressed.

If your dog shows its teeth but doesn’t growl, it means it’s protecting its territory. The next step will be to bite, so it would be best to leave it be.

It’s said that the eyes are the window to the soul. This also applies to dogs. If you’re observant, your dog will be able to tell you a lot with its eyes. If its eyes are very open and alert while it’s looking at you, it’s just asking for your attention.

When it looks into space, this is a sign that it’s telling you that it’s in charge and that no matter what you say, it’s going to disobey you.

If it blinks with both eyes at once, it’s a sign that it’s ready to play. If, on the other hand, its eyes are a little sad and it seems like it’s ashamed to look directly at you, then it’s showing submission.

These are just some of the different signs of your dog’s body language. Make sure you understand these and other signs in order to be able to teach them to your child. 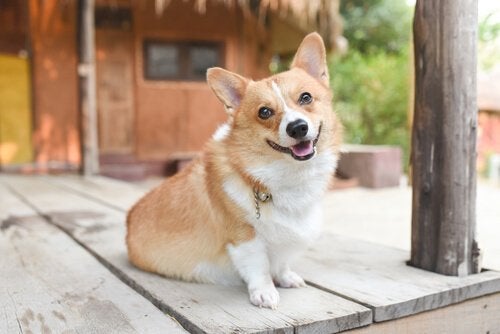 Learn About Your Dog’s Moods Through Body Language
Body Language or body postures is a skill that has been used from long ago. The purpose is to understand certain attitudes and feelings, either in animals or in people. What about dogs? Find out more about this article here. Read more »
Interesting Articles 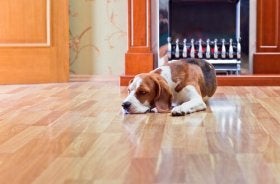 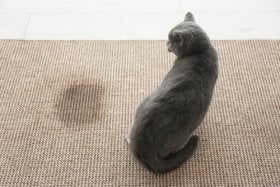 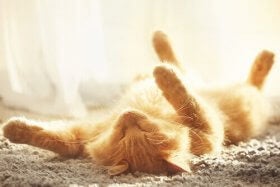 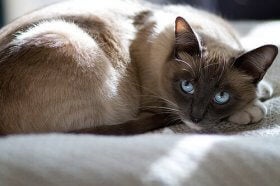 Just as with human beings, the pregnancy of a cat or a dog is a truly beautiful moment. Accompanying your beloved pet during her weeks of gestation will help her feel safe and prepared to receive her litter. In today’s article,… 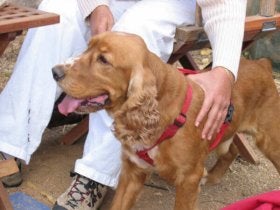 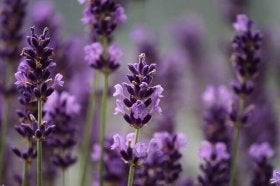 Lavender oil comes from the flowers of lavender plants–a very common plant in the United States. This oil is especially popular among people for its relaxing properties–but it’s also great for dogs. Lavender oil for dogs works as a natural…