Animals are Considered to be Living Beings and Not Objects 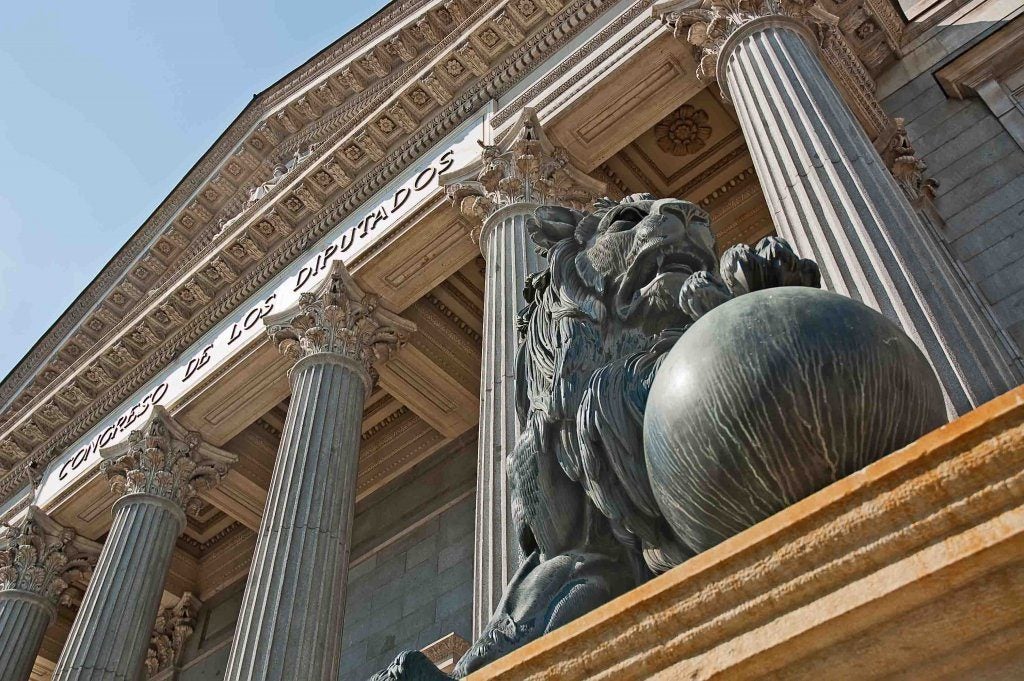 Many animal lovers in Spain, have always argued about treating animals as living beings and not objects. This was a debatable topic for years and finally some good news has appeared! The Congress of Deputies in Spain has passed a motion. Continue reading if you want to get more details about this matter.

Are animals considered to be living beings and not objects?

Let’s start with the following question, “Should animals be considered as living beings and not objects?“ This was the start of the debate that took place on December 18th of last year at the Congress of Deputies in Madrid. It was intended to decide whether to begin a legal process to award animals a legal status separate from objects or material possessions.

The People’s Party was responsible for bringing forward the motion. They guaranteed to change the Civil Code, the Mortgage Act, and the Civil Procedure Act, which would affect legal status of animals.

In defense, they claimed that in neighboring European Union countries, such as France and Portugal, consider animals as different to humans, but also different to property, and had a much higher status.

What Reforms Are They Proposing?

The People’s Party defended the need to recognize animal nature as different to other types of property or objects, so they cannot be treated as objects in legal cases. According to Article 333, “all things which are or may be objects of appropriation are considered movable or immovable property”. Up until now, this included animals.

However, they also emphasized on the fact that animals are living beings with feelings. That being the case, in extraordinary cases like a divorce, they may be legally treated as property, but it shouldn’t be a precedent in all cases. The idea is to recognize them as living beings, which is what they are.

The proposal read as follows:

“Animals only happen to be subject partially to the the legal framework of goods or property, to the extent that there are no laws that are intended specifically to regulate legal relationships involving animals, and providing such legal framework of property is compatible with their nature as a living being with feelings and additional provisions, especially for their protection. The desirable thing, de lege ferenda, is the protective framework that can be gradually extended to different areas where animals are involved and the supplementary application of the legal framework of property is restricted.”

What Benefits do Animals have?

There are multiple benefits to the legal recognition of animals as living beings and not objects. For example, it will change the Mortgage Act, which stops mortgages that applying to animals. For example, it is intended for animals that live on a farm and are used for industrial purposes, managing livestock, or recreation, as well as pets.

Additionally, there will be a change in the Procedure Act to stop animals from being seizable goods. This mentions that there is an incredible emotional bond that’s created between animals and their owners. This means that the income from the animals cannot be seized as well.

This is a big step towards the respect that animals deserve from us. For animal lovers, this is without a doubt an achievement which many didn’t think would ever happen.

It’s without a doubt, a small improvement towards a better world. Who knows what the next step will be? For now, many people will enjoy this victory. So, let’s be grateful that now animals are considered as they are, living beings and not objects.