Home » Latest News » Help them out! » Animal abuse? » How to Report Animal Cruelty on the Internet

How to Report Animal Cruelty on the Internet 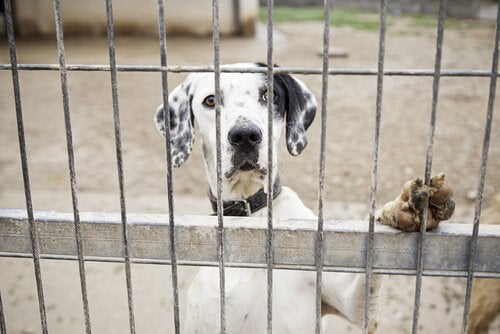 notiThe internet can generously provide everyone cute images and funny videos of animals on a daily basis. However, it can also be a place where some individuals (which is a nice way to call them) deliberately show violent content of helpless animals. That’s why it’s important to know how to report animal cruelty on the Internet.

Animal abuse on the internet is increasing

YouTube, Facebook and other social media are the platforms that some people use to brag about their “accomplishments” that involve helpless creatures, or to make known acts of violence against animals made by third parties.

While there is no official data, both animal activists and state agencies relieve that content that shows animal cruelty on the internet is becoming more common.

If you ever come across any images or videos of animal cruelty on the internet, you’ll probably feel angry, like most people who love and respect these innocent creatures. However, what can you do to remove that content from the web and also punish the people who are responsible such acts of cruelty?

The best way to report these people is by contacting relevant authorities or agencies, who can do something about the situation or advise you about the steps to follow in order to send the complaint to the right place.

The internet can be a friendly virtual space or a place where you can also find photos or videos that show animal cruelty. That’s why you should know the how the steps it takes to report animal cruelty on the Internet.

What to do when you see animal violence on the web

According to experts, people who upload this type of content on the internet do it to get attention and even brag about what they did.
Therefore, despite all of your anger, don’t leave any messages that state how you disagree or forward it to other people to prevent them from saying anything as well. Keep in mind that negative comments will not change the minds of people who commit these acts of animal cruelty.
If you do that, you will only be making the images even more viral, which is one of the objectives of the person who uploaded them. On the other hand, it’s possible for the person responsible for these acts to feel intimidated, and remove the material from the internet and erase the evidence of the crime.

How to report cases of animal cruelty on the internet

Follow the steps below to report animal cruelty on the internet:

Be aware that you can file the complaint either by phone, email or personally.

Before filing a complaint about animal cruelty on the internet, evaluate the content and make sure that none of the following is true:

If none of the above is true, it is very likely that with a thorough analysis of the images and other data, the offender can be found, justice can be served, and the contents will be removed from the internet.

So don’t get discouraged, take action against animal cruelty and you’ll be able to help make sure that these types of crimes are properly punished. 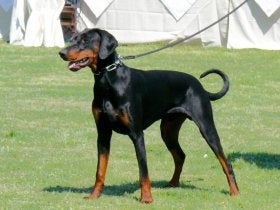 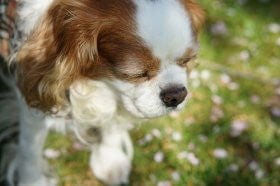