Home » Training » Behavioral Problems » Relating with their Environment » Why Do Dogs Sniff each Other?

Why Do Dogs Sniff each Other?

It's completely normal for dogs to sniff each other. You should never scold your pet for doing so. Instead, try to understand why they do it. 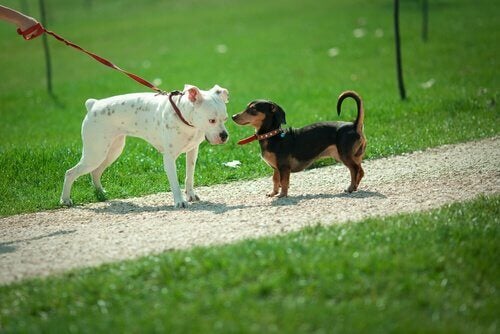 As you may know, smell is the most developed sense in dogs. When you see dogs sniffing each other, they are getting information about each other. They can find out from what they eat to their gender and even their emotional state. So, why do dogs sniff each other?

Dogs sniff each other to receive chemical messages

It is kind of like exchanging information through chemistry. In fact, it’s one of the many examples of chemical communication in the animal kingdom.

When dogs sniff each other, they activate an auxiliary olfactory system called Jacobson’s organ, or vomeronasal organ. This organ has a lot of capacity for chemical communication. Its nerves communicate directly with the brain.

Where the information comes from

The apocrine sweat gland is the main gland responsible for transferring data when two dogs sniff each other. The sebaceous gland also plays an important role in this process.

On walks and while socializing

When you take your dog for a walk and he meets another dog, the following routine begins. They approach each other cautiously, move their tails or act alert, and then they each sniff each other’s rear ends right away. For those who have never had a dog, this behavior probably seems extremely odd.

However, it’s completely normal for dogs to sniff each other. You should never scold your pet for doing so. Instead, try to understand why they do it.

Even though it might bother you a little, it’s good to let your pet sniff other dogs for a few seconds so that he can develop his sense of chemical communication.

Sense of smell and memory

Since they are born blind and deaf, puppies use their sense of smell early on. Among other things, they use it to find their mother’s nipples in order to feed.

When they grow up and become adults, dogs have between 150 and 300 million olfactory cells. If we compare this to the 5 million cells that humans have, there is a huge difference.

In addition to having a well-developed sense of smell, dogs also have a very effective olfactory memory. They are able to remember the smells of other dogs, even if they haven’t seen them for years.

To give you an idea of olfactory distance, dogs can smell things in an area of 25 inches2, while for humans the area is only 2 inches2. As you know, your pets will always use smells to recognize and remember both you and other animals.

The sociability of each dog

The amount of information exchanged depends on the sociability of each dog, and whether they will allow themselves to be sniffed. The more sociable dogs raise their tails to facilitate sniffing, while the less sociable ones will keep their tails down and leave introductions for another time.

Some dogs are born without tails or have had their tails docked, and can’t communicate or be introduced. In some cases, disputes or arguments arise between them. 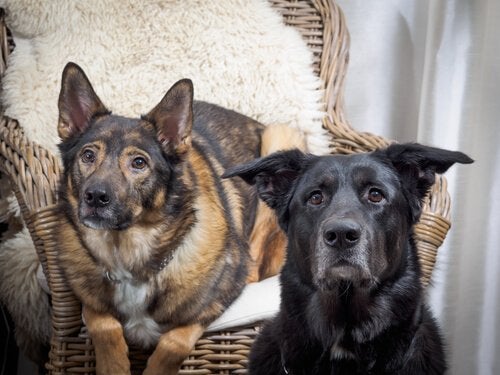 Behavioral Issues: Inappropriate Mounting in Dogs
There are some dogs which seem simply obsessed with mounting things. But why are they so obsessed? And how can you avoid inappropriate mounting? Read more »
Interesting Articles 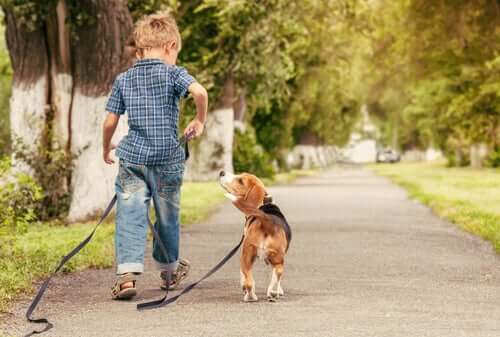 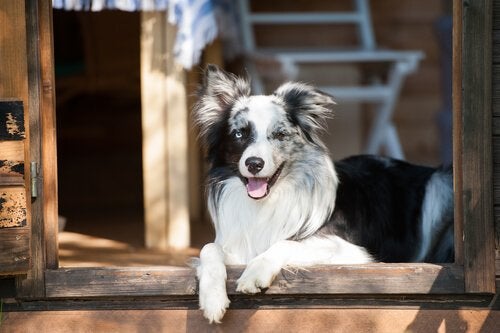 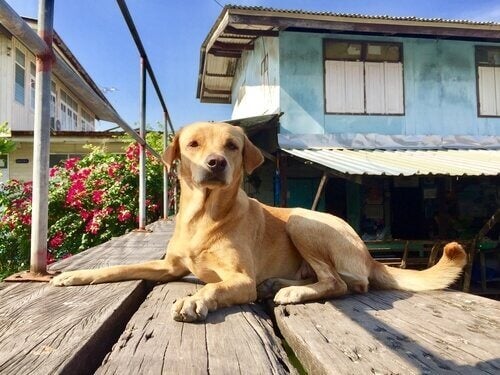 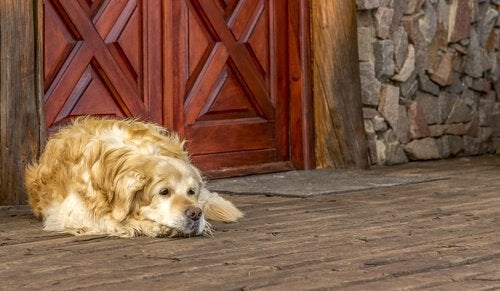 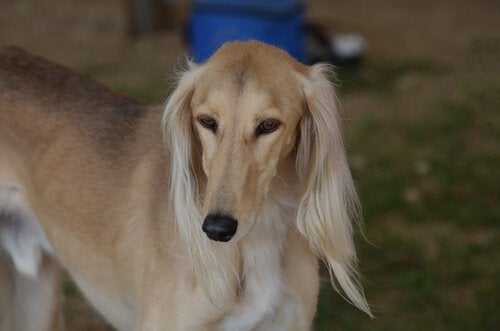 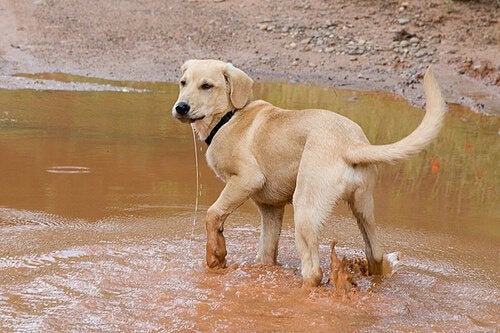 Relating with their Environment
Why Do Dogs Roll Around in Filth?
Interesting Articles