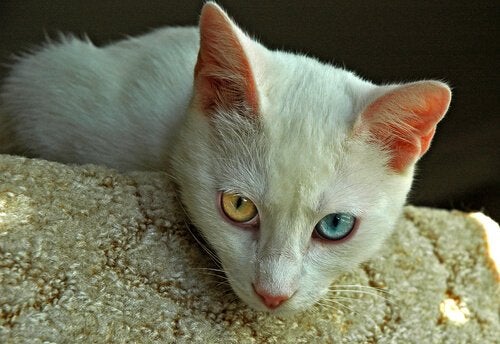 There’s plenty of evidence that suggests cats were pets of Ancient Egyptian pharaohs and were worshiped. However, there are also other ancestral breeds in Asia and Europe. Continue reading this article to find out more about the oldest cat breeds.

What are the Oldest Cat Breeds?

By doing some historical research, it’s possible to find some really interesting information about the first cat examples in history. Besides Egypt, there are traces that lead to Thailand, Turkey, Burma, Japan, and Norway. Below are some of the oldest cat breeds:

Although the current cats where brought to Italy by the Roman Empire, and then later on to America, the Mau (which means cat in Ancient Egyptian), looks very similar to figures that appear on carvings in Cairo. They have a coat which is difficult to confuse, a light brown with dark patches which can vary in size and don’t follow any specific pattern.

Their front legs are shorter than their hind legs, and their feet are small and delicate. Their heads are triangular, and their tails get thinner towards the tip. They’re very intelligent and independent animals, but they can also be friendly and affectionate. They’re not recommended for children because they can become quite jealous, territorial, and possessive over their toys and owners.

Also known as the “good luck cat”, they’re originally from Thailand. Although they’re an old breed that just recently left Asian borders. The first recorded example appeared in 14th Century “Cat-Poems Book”, however, the breed had already been in the kingdom for hundreds of years.

The Korat is a natural and purebred cat which humans had nothing to do with its creation. It has a compact and elegant body, silvery-blue fur, large pointed ears, almond-shaped blue eyes, a long tail, and a wedge-shaped face. They can live for 16 years and weigh up to 5 kg. They tend to be affectionate with adults, especially with children.

“The Sacred Cat of Burma” is one of the oldest cat breeds. Its origins and physical traits are based on a legend: Many centuries ago, the people of Jemer built a temple to worship a goddess called Tsun-Kyan-Kse. The priest often prayed next to his cat, Sinh. One night, thieves broke into the temple and killed the priest.

The cat then stood on the priest’s chest and starred at the goddess’s statue. Suddenly, the cat’s body became golden, its eyes became blue, and its legs turned into a brownish earthy color, except his feet which remained white which resembles its purity.

The Birman is very friendly (they hate to be alone), affectionate, playful, loyal, intelligent, and calm. This breeds appearance is an intermediate specie between a Persian and Siamese Cat.

This breed comes from the mountainous regions around Lake Van, Turkey, and is not well-known outside the country. Although people have kept them as pets since ancient times, they’ve recently become popular since some examples were exported to England in the 1950s.

Its most important feature is its long thick layered fur which allow it to survive in adverse temperatures at 1600 meters above sea level. Its hind legs are longer than its front legs, it has a large body, and they take 3 years to reach sexual maturity. They can also be quite temperamental, curious, active, and playful. They have no problems being in water.

They originated thousands of years ago in North Africa, however, they were brought to Europe as pets by the Romans. It’s believed that their ancestors were jungle cats and they have wild feline genes from Asia.

They have a sturdy body with a broad chest, medium-sized separated ears, a short snout and a thick tail. They seldom get sick and also known for their short, bright, tabby, two or three-toned fur. Other old cat breeds are the Norwegian Forest Cat (ancient), Japanese Bobtail (11th Century), Siamese (14th Century), Chartreaux (14th Century), and the Turkish Angora (15th Century). 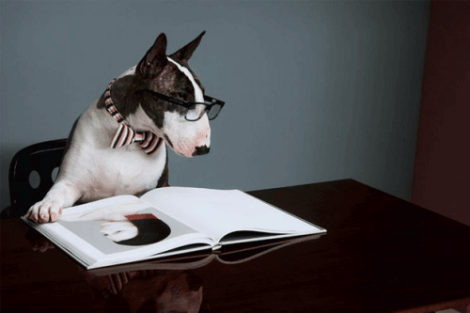