These breeds are more prone to having joint-related diseases that come from an unbalanced diet. Contrary to what you might think, it's worse to overfeed a puppy than to feed him poorly because of the stress it can put on the skeleton 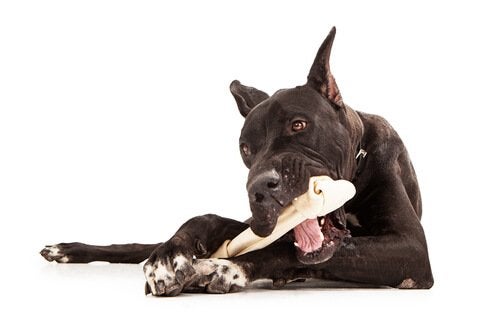 An animal’s nutritional needs depend on his metabolism, level of physical activity and size. Feeding large dogs is very different from feeding other breeds, and owners must be knowledgeable in order to nourish their pet correctly.

At birth, the average puppy will weight between 120 and 550 grams. The amount of food you give to your pet will depend on his size.

In general, you should know the following things about these animals’ nutritional needs:

The Association of American Feed Control Officials (AAFCO) publishes nutritional profiles on a regular basis and updates about the nutrients that best suit your pet.

Due to these guidelines, it’s becoming easier to know exactly what your pet needs to be healthy and to prevent possible diseases and nutritional deficiencies.

The consequences of nutritional imbalances

25% of veterinary appointments are related to orthopedic diseases, as well as osteoarthritis. In at least =25% of these cases, the disease is caused by an unbalanced diet that’s low in calcium and other essential nutrients.

Contrary to what one might think, overfeeding a puppy can be more harmful than malnutrition. Although the puppy won’t be getting the necessary ingredients for a good period of time, he’ll have his “growth spurt” once his diet has been rebalanced.

If a puppy is overfed, he’ll gain weight and grow at a faster rate than advised. This will put too much stress on his skeleton and could cause the following diseases:

In 1974, one study analyzed 12 pairs of Great Danes that followed diets that were high in proteins, phosphorus, and calories. The previously mentioned diseases were more prevalent in dogs that were fed these diets.

Compared with large dogs that have an unbalanced diet, those that ate a balanced one had fewer diseases associated with overgrowth. Hip dysplasia was one of the most common diseases in large, overfed dogs.

In adults, overfeeding causes a series of different health problems. The deterioration of the joints seems to be one of the most common symptoms in older dogs.

Remember, in order to have a balanced diet like the one mentioned above, your dog will require exercise on a regular basis. The necessary amount of exercise will depend on his breed. Although you may feed your pet correctly, problems can also arise from a sedentary lifestyle. 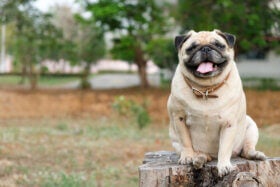 Are you looking for a dog breed that fits your needs and preferences? Choosing a furry friend to be with you for so many years isn’t an easy task. So, you have to pay close attention to the dog’s characteristics.… 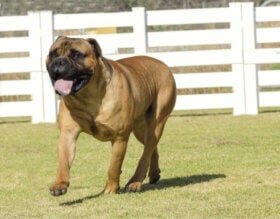 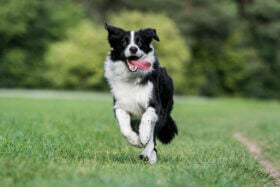 It’s very common to relate nervousness in dogs to smaller breeds, but that isn’t actually the case. The most anxious… 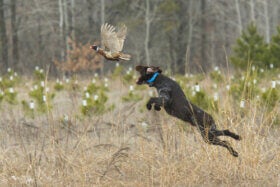 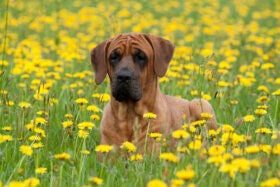 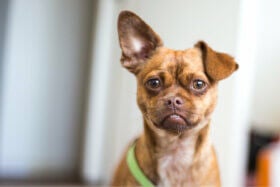 Dogs come in all shapes and sizes. It’s difficult to imagine that Great Danes and Poodles are the same species. However, they’re genetically identical and have the same anatomical characteristics. But here’s a strange question for you: can you know… 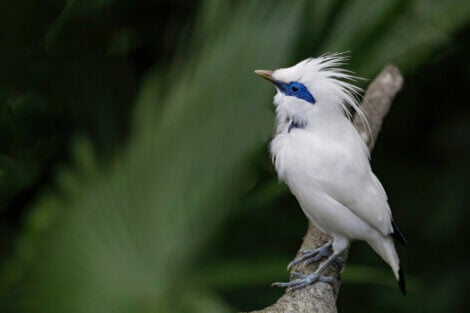 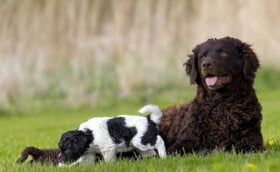 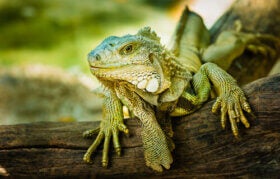 It’s normal to have lots of questions when adopting an exotic pet. An iguana, for example, is still a mystery… 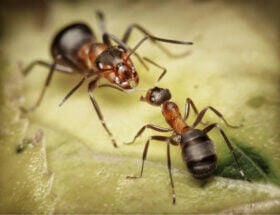 Ants are a great example of an animal ‘society’. Each individual ant in the anthill has their own job to do and works as part of a team. The queen, soldier ants, worker ants, and nurse ants each perform a…