What You Should Know About Schizophrenia in Dogs

Learn more about schizophrenia in dogs and what to watch out for in your pet by reading on. 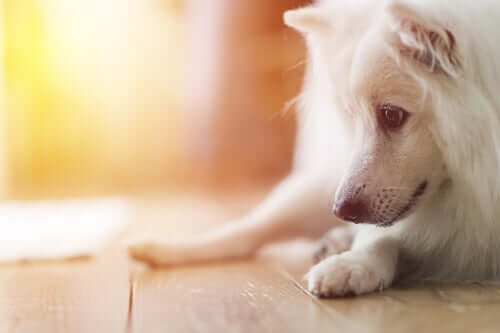 Have you heard people talk about schizophrenia or other mental disorders in dogs? You may have heard of some canines suddenly starting to behave strangely in certain situations. They may even become aggressive without any apparent reason toward their owners or toward other people or animals around them.

Do you think dogs can suffer from this disorder? Have you wondered why your dog has started to act a bit strangely? This article may help you to address any doubts you might have. Read on to learn more on the topic of schizophrenia in dogs.

Does schizophrenia in dogs really exist?

On more than one occasion, we’ve spoken about human-like mental disorders that animals can also have, such as depression or stress.

Scientists suggest that dogs can suffer from mental illnesses in the same way that humans can. Renowned neurosurgeon Phil Weinstein made an interesting observation on the topic. He said: “The underlying cerebral structures involved in the answers to many different situations aren’t as different in animals as you might think.”

To make the point clear, the ‘hardware’ in animals’ brains isn’t that different from ours. That’s one reason why animals are capable of developing certain responses to emotions that are similar to human responses. This is the case in very intelligent animals as well as those who aren’t considered as smart.

Schizophrenia, according to the studies made on this mental illness, can affect thinking in complex ways. It was generally thought that schizophrenia only affects humans.

However, the journal “Frontiers in Human Neuroscience” recently published a study on schizophrenia. This study analyzed various genes associated with this mental illness in 45 different types of mammals.

The study demonstrated that animals, including dogs, can suffer from schizophrenia and other types of mental disorders.

How to know if your dog has schizophrenia

Since dogs can’t talk to tell us what they’re feeling or experiencing, schizophrenia can only be diagnosed by monitoring a dog’s behavior. Constant observation of your dog may help you to discover if your pet might be suffering from this illness.

A sudden change in your dog’s behavior may be an indication of this or other mental disorders. Here are some things to watch out for:

Schizophrenia in dogs: what to do

These are some of the potential signs that indicate that your dog might be suffering from this disorder. But how can you determine for certain if your dog has schizophrenia? You’ll need to take it to the vet.

What’s real and what’s unreal is distinguished only by the heart.

A qualified veterinarian can thoroughly examine your pet. He’ll be able to determine what is causing your dog’s odd behavior. Then, depending on the results, he may recommend a certain medication to help with the effects of the disease.

Other mental disorders in dogs

Some examples of treatable mental illnesses in dogs are: 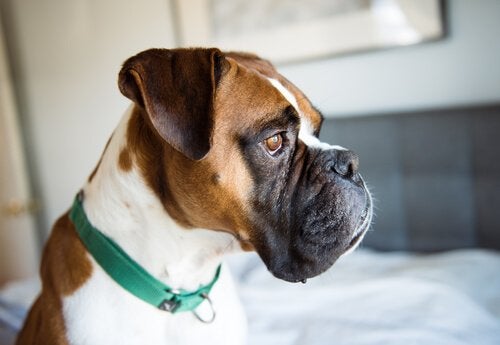 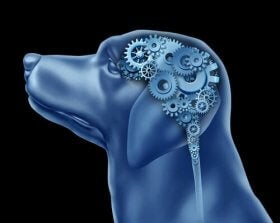 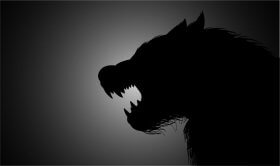 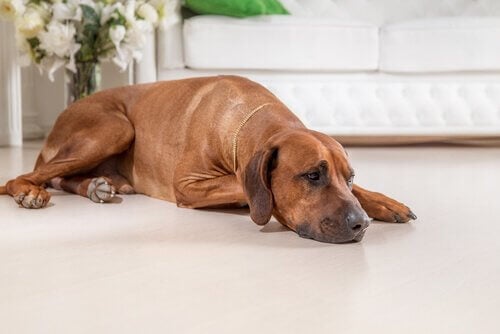 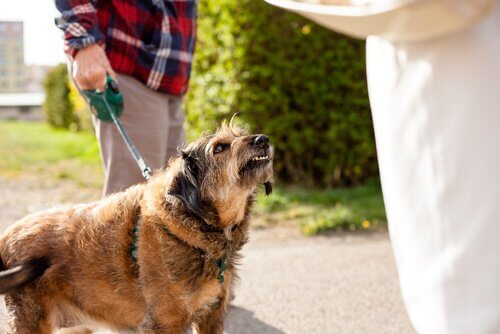 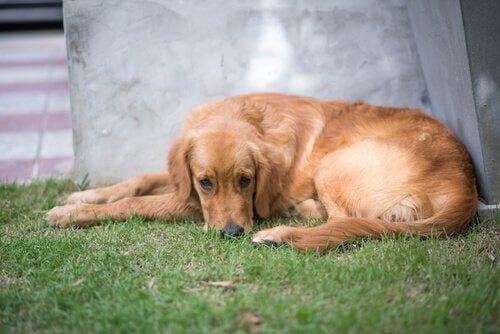 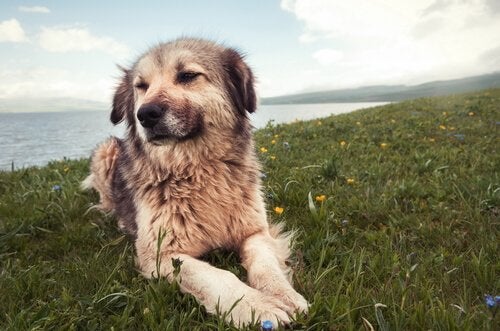