Cosmetic Experiments and Cosmetics on Dogs

There are so many products made for the hygiene and care of our dogs. But what are the risks of using these cosmetics on our dogs? 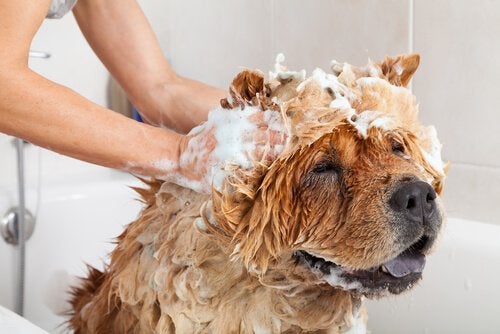 When talking about cosmetic use on dogs, we have to differentiate between two different topics so as not to confuse them. The first, and most complex, are the experiments carried out on dogs and other animals in laboratories associated with the cosmetic industry. The second topic is the popularization of cosmetic products, and the use of cosmetics on dogs and other pets.

Experimentation on dogs is definitely one of the biggest controversies in the cosmetic industry. Although we have made progress in terms of legislation, they still conduct these types of tests around the globe.

However, in 2003 a law was passed banning animal testing in the EU. Its implementation is made up of two stages, and both have already been put into effect.

In 2009, they implemented the first stage. Its objective was to eradicate this type of testing in the European cosmetic industry. Also, it worked to prevent the import and export of products tested on animals after this date.

They implemented the second phase in 2013. It specifically affects the products that have to undergo toxicity tests. However, legislation has given these manufacturers a 10 year buffer to fully implement the requirements of this second phase.

They made the law, but there’s ways around it

So, you’re probably asking yourself: How can they continue to experiment on these animals if there’s a law against it?

If you carefully read the text of the law, you’ll find a point that manufacturers cling to so they won’t have to comply with legislation. Brands can continue to experiment on animals if they state that they don’t have an alternative method that’s reliable enough.

The risks of testing cosmetics on dogs

People’s lax attitudes towards animal experimentation is usually based on ignorance. In fact, many believe that animal testing just means applying cream to their skin and waiting to see if they have an allergic reaction.

However, cosmetic testing goes much further and it poses numerous risks to animals’ health. In addition to the uncomfortable symptoms of allergies, they also expose these animals to numerous dangerous chemicals. They do this to test the chemicals’ toxicity levels in relation to human health.

In other words, they poison the animals in a controlled environment in order to test their body’s reaction to the components of cosmetics. Other tests can lead to irreversible genetic damage and the development of malignant tumors in the animal’s body.

If we considered doing the same thing to humans, it would seem unthinkable. But, millions of animals around the world receive this treatment every day. This is the huge ethical problem with the experimentation of cosmetics on dogs and other animals.

Precautions when using cosmetics on dogs

The pet friendly industry is rapidly growing all over the world. Clothes, shoes, cosmetics, jewelry, costumes, furniture, toys, gastronomy, etc. Today, you can find an endless number of products and services that are specially designed for our best friends.

But when we’re talking about using these types of cosmetics on our dogs, what risks and precautions should we take into account? First, you should pay close attention to the products and services you decide to use for your dog.

You can find shampoos, rinse creams, soaps, perfumes and even lighteners for your dog at pet shops and supermarkets. We always recommend that you read the label of each product carefully in order to see what it contains.

Ideally, you want to avoid products that contain alcohol; it can irritate their skin and mucous membranes. Neither should you bathe your dogs using products that are made for humans. Remember, the ingredients in these products can cause allergies in our dogs, or even poison them.

Humanization is an increasingly common phenomenon when breeding dogs, and it’s very worrisome. Although it may seem caring to treat your dog like a baby, in reality you’re not respecting his nature which is very dangerous.

Of course, they need us to take care of them to maintain their good health and hygiene. So, some cosmetics may be useful in their daily routine. However, you have to be able to recognize his limits so you don’t overdo it.

Dogs are dogs and should have the freedom to behave and live like them. This doesn’t mean that they’re any better or worse than people. It simply means that they deserve respect when it comes to their natural instincts, needs and differences. 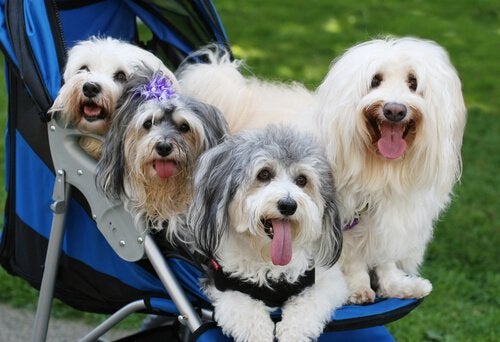 The 3 Dangers of Humanizing Dogs
Humanizing dogs—whether you do it consciously or unconsciously—can cause a myriad of problems for them. Today we're going to talk about them. Read more »
Interesting Articles 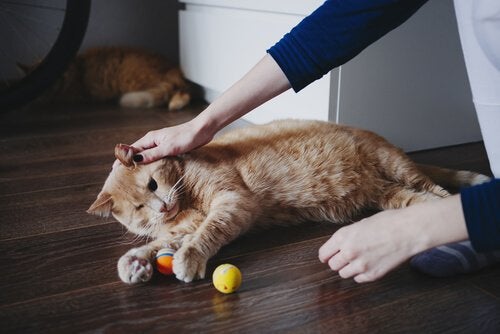 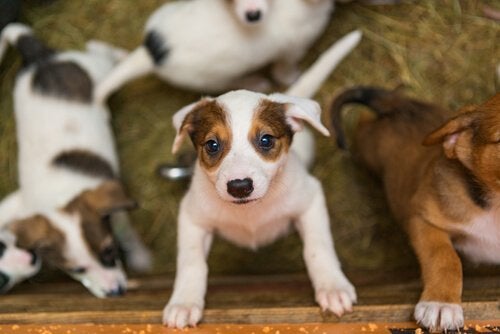 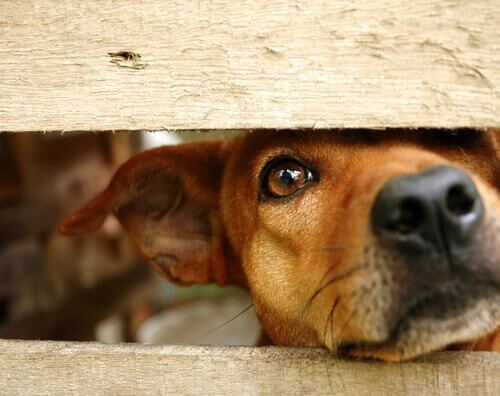 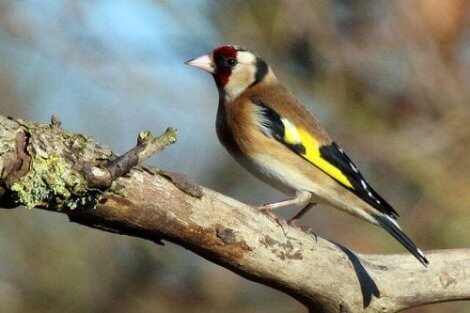