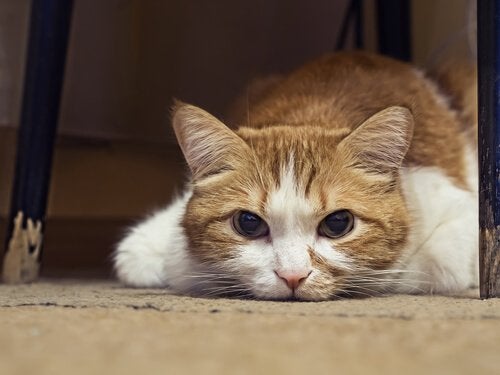 Colombia is quite advanced in the area of animal rights and nature conservation. At Universidad Libre in Cúcuta, they have founded the first legal aid clinic specializing in animal abuse. Find out more in this article.

It’s called the legal aid clinic for the protection of non-human animals. The name is interesting, but if you think about it, they’re right. People are also animals and that’s one reason we should care about animal abuse.

The institution aims to help and advise people who have questions about the laws and regulations relating to animals in Colombia. The response of the locals has been warm, with consultations happening every day.

A group of researchers and students at the university founded the legal aid clinic. They’re not “just” activists, but also lawyers who want to provide a service to the community. They work with public and private entities as well as individuals, advising on the application of recent animal protection laws.

The clinic is lead by researcher Carlos Andrés Muñoz. He assesses the law, point by point, and looks for strengths and weaknesses in each case presented to him. Muñoz and his team’s aim is to reduce animal cruelty.

And everything is free! The first service they provide is for private or public organizations, in particular authorities that are likely to interact with the rules daily.

The second service is for individuals who need consultation about animal abuse. The third service is to bring legal cases to the judge in the northern area of the Santander province to assess.

Just in their very first month, they’ve provided services in more than 60 cases. Among these are consultations with police and councillors of the city of Cúcuta. According to Muñoz, the process will be slow, since many people still don’t know the laws regarding animal rights. However, it’s a huge step forward for the legal protection of animals.

The goal is to work together in conjunction with other colleges and universities in Colombia to help the community. For example, if a pet undergoes abuse, a vet will need to collaborate to determine what kind of injuries have been inflicted.

In turn, they hope that the legal clinic will result in a better-informed public. A family might be keeping a wild animal without knowing that it’s dangerous or illegal, and with the spread of information, situations like this should become less and less.

Animals rights isn’t a fad. Ever since ancient times, there have been people who have intervened to prevent animal abuse. For example, the Buddhist and Hindu religions practice vegetarianism and center around the principle of non-violence — against animals as well as humans.