What Is Agroecology Farming?

Agroecology farming promotes plant biodiversity and the preservation of ecosystems while sustaining human needs and our way of life. 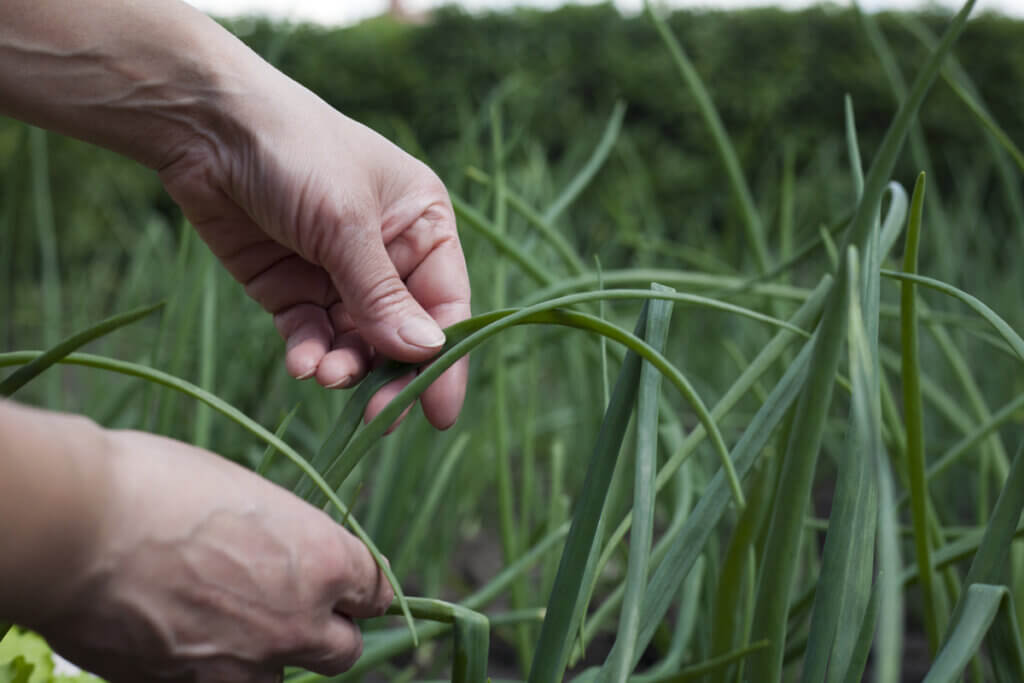 Without a doubt, current agricultural systems have provided food to billions of people on Earth. However, these farming methods have caused some of the worst damage to the planet through deforestation, polluting waterways, contributing to the loss of biodiversity and desertification. In response to these harmful practices, scientists have developed agroecology farming.

Agroecology procedures and techniques are nothing new. In fact, the first mention of this new type of agriculture was published in 1920.

Since then, broadly speaking, this branch of science has offered approaches to sustainable development in a way that lays out real solutions to local problems and empowers farmers. Do you want to go deeper into agroecology? Keep reading!

The diversity in natural resources

Three crops today sustain 50% of the world’s population: rice, wheat, and corn. Meanwhile, the genetic variation in other crops, livestock and other animal species, and wild vegetables are seeing a rapid downhill trend.

On the other hand, agroecology farming systems favor diversity. From a biological perspective, agroecology enhances the variety of species in a specific environment.

In agroecology practices, farmers include a wide variety of local plant species and even add or maintain existing bushes and trees. Additionally, agroecological farmers might help enhance local biodiversity by doing a combination of the following:

Sharing knowledge: the foundation of agroecology

Agroecological practices don’t follow a single pattern. Rather, they depend on the region’s environmental, social, economic, cultural, and political contexts.

For example, farmers working together and sharing knowledge is the foundation for sustaining this type of system. With this, any innovations are based on the knowledge and experience of those who know the land best, in addition to scientific backing.

Synergy makes us all stronger

In layman’s terms, agroecology farming is set up to where there is a synergy between all of its practices and methods in order to more efficiently fight a common problem: climate change. Agroecology seeks to slow or reverse our rapidly changing climate.

To do this, agroecological systems combine perennial and annual crops, livestock, marine animals, soil, forest resources, water, and other agricultural components. This way, everything has its place, resulting in a positive symbiotic relationship, and favoring the fight against climate change.

One of the biggest problems with traditional agriculture methods is the high quantities of nitrogen in chemical fertilizers. Crops absorb 50% of the nitrogen but the rest remains in the soil and ends up polluting groundwater.

However, crop rotation systems that include legumes can help solve this problem. Legumes like lentils, chickpeas, and peas fix the atmospheric nitrogen and release high-quality organic matter into the soil, leaving plenty of naturally-occurring nitrogen for the next round of crops.

Chemical fertilizers with high levels of nitrogen come at an economic and environmental cost and crop rotation exponentially reduces these costs. Nature does not recognize the term “waste,” everything can be used again to benefit another plant, animal, or bacteria species.

Agroecology farming both protects and improves rural life, equality, and overall well-being. These are all essential aspects of a sustainable farming system.

Nothing makes sense if farmers are exploited and mistreated, especially those in developing countries. Farmers’ livelihoods are built upon growing food for others that don’t value their work, their time, or the biodiversity upon which we all depend.

This is where governments come into play. If they don’t develop an effective way to protect their citizens and farmers, there should be a global power that does.

This way, international laws that protect the environment and human rights are a necessary step for ensuring successful agroecology systems.

Similarly, agroecology farming systems support healthy diets that are diverse enough to sustain many different cultural dietary needs. In other words, it promotes locally-sourced foods that are good for the people, put money back into the local economy, bring awareness to indigenous crops, and protects diverse crop species.

Agroecology: the transition to sustainable agriculture

Agroecology farming is on the majority of developed countries’ agendas, as well as developing countries.

Climate change is real. Global temperatures, declining fertile land, and an ever-increasing population are problems that need a solution.

This type of system is a breath of fresh air for the planet. Additionally, agroecology farming shows the world that other ways of life are not only possible but better for us and for planet Earth.