Discover the most toxic ingredients for dogs 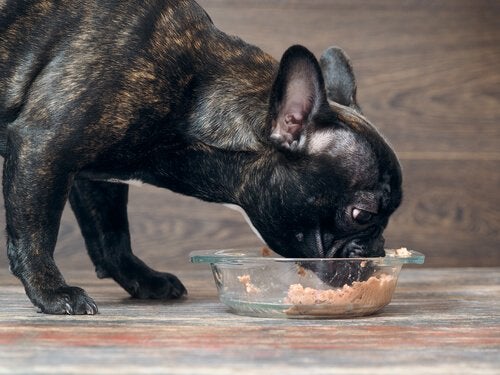 There are several ways to feed your dog. Nevertheless, there are some advertised to be a 100% natural. The Barf Diet is one based on feeding your dog natural food (raw meat, vegetables, etc …). Nevertheless, these raw foods can be toxic.

Sometimes, owners even feed their dogs diets based on left overs.  This is definitely not recommended but it happens frequently.

The idea of a canine diet

Despite it being refereed as a “diet”, it has nothing to deal with a nutritional weight loss plan. It is merely a nutritional plan to ensure your dog is properly fed. First of all, consider that ordinary people food is very dangerous for dogs. They are known as toxic canine foods.

Not all toxic foods are deadly to dogs, but they can be really harmful. Some foods may not be dangerous in small quantities. However, in large quantities they can cause eating disorders, infections, etc.

Also, you have to know not all dogs react equally to the toxins in these foods. Although, they are harmful to all dogs in large quantities.

Chocolate is completely harmful to dogs. It doesn’t matter if it comes from a bar, sweets, muffins, cookies, etc. Any cocoa, chocolate product or byproduct can be harmful to your pet.

Why is chocolate so bad? It has a toxin called theobromine, which is harmless to humans, but very harmful to other animals, such as dogs.

This toxin is in cocoa seeds; which chocolate is made out of. This means dogs cannot eat any type of chocolate product at all. Even if a small amount of chocolate is served in dog food, it could still cause diarrhea, vomiting, seizures and even death if consumed in large quantities.

Both foods can be very toxic for dogs. It doesn’t even matter if they are raw, cooked, powdered, or seasoned.They provide very harmful elements and active ingredients that cause severe anemia and destroy red blood cells. Likewise, they can lead to kidney failure and many other severe health conditions.

In regards to garlic, consuming large amounts would be necessary in order to experience severe problems such as death. Although, some dogs are only susceptible to powdered garlic.

Keep in mind, certain prepared foods may have traces of onion or garlic included in the ingredients. Despite them being used in very small portions as a natural preservative, they are still not recommended for dogs.

If a dog eats onion or garlic, it does not get sick immediately. Rather, it may take four or five days before the first symptoms begin to appear. Among the immediate signs of intoxication, an orange or reddish color change in the urine is noticeable. This indicates consuming these kinds of foods is harmful to dogs.

Almost all dairy products are harmful to dogs because they contain lactose. Lactose is a natural sugar in milk, which is absorbed by the human body due to lactase.

Dogs on the other hand, do not have this enzyme a few months after birth. Therefore, they are not able to digest lactose contained in milk and its byproducts. They cause serious damage to the canine gastrointestinal system.

The symptoms of drinking some form of dairy product can be diarrhea, stomach pain, gas, vomiting or other related serious digestive conditions.

Thus, it is important to not allow dogs to eat this type of food, especially because they like it a lot.

Keep in mind that not all dairy products are so harmful. For example, natural yogurts do not contain lactose, since it has been consumed by the lacto-bacilli naturally found in yogurt. 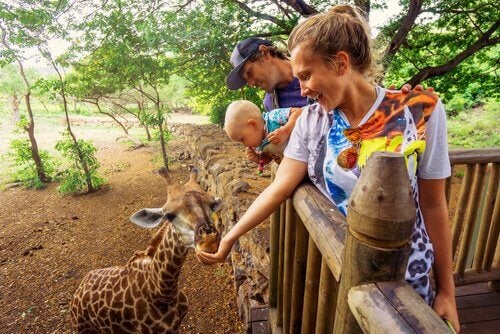 Forbidden Foods
Feeding Animals at the Zoo Could Poison Them

Anyone who’s ever been to a zoo is familiar with the “no feeding the animals” signs. However, many of us… 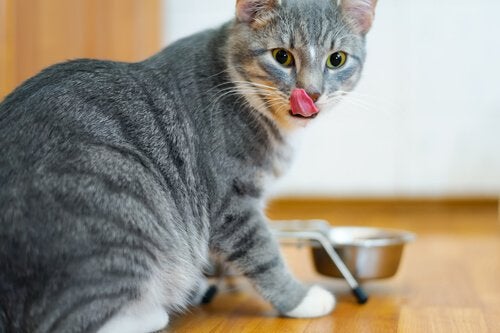 Fruits and vegetables are great for people, but not so much for cats. Giving your cat the proper food is just… 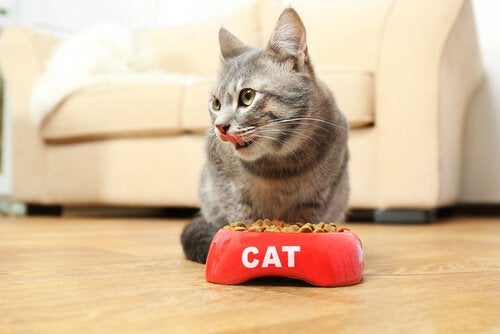 Animals
What Foods Are Toxic To Cats?