Think Before Giving a Pet as a Gift

Have you evern thought of giving a pet as a gift for Christmas or for a birthday? This moving video will make you think. Consider the responsibilities of pet ownership first. 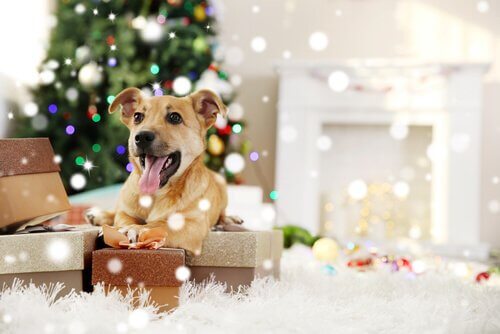 Many parents decide to give a pet as a gift to their children. However, this act of love could actually turn out to be a bad decision. Why? Sometimes kids can think that an animal is just like a toy that they can discard when they get bored with it.

That’s why a new video has been launched to raise awareness of this issue. It’ll make you think before you buy a dog or cat as a Christmas or birthday present.

Pets are not toys, so think first before giving a pet as a gift

This is the slogan chosen by the Affinity Foundation to raise awareness about the responsibilities of pet ownership, and, above all, to avoid abandonment of animals. Among the most commonly requested Christmas gifts are puppies or kittens.

Adopting a pet (especially if you’re taking an animal off the streets, or out of a shelter) is an excellent decision. The problem is that “gifting” an animal can make it seem like a toy. And what happens to most toys? They get thrown away when the child gets bored with them or when they don’t have room for the toy anymore.

Many people forget about the obligations that having a pet brings. Pets are not toys, and they need food, care, shelter, medicines… Just like humans, a dog or cat has emotions, needs and wants.

Pets as gifts: prior thought

“Cats and dogs are not toys; they are so much more. They are friends who look after you. Companions that make you smile. And confidants that will always be by your side. That’s why you should treat them as they deserve: with love and respect.”

These are the words shown on the Affinity Foundation’s website, which is based in Spain. This foundation has launched a video which recreates typical situations when people don’t fulfill their pet obligations responsibly.

Isabel Buil, the director of the Foundation, said the following in an interview with the newspaper La Vanguardia: “We wanted to tell a story that people can connect to, that is both moving and that will make people think. Above all, for those who are thinking of giving a dog or cat as a gift for Christmas. Living with a pet is a very important decision and brings many responsibilities.“

Those who want to adopt an animal should give it careful thought. This includes evaluating whether they have sufficient resources to care for it, and taking into consideration the fact that it involves a daily commitment for at least 10 years.

It’s just not a good idea to link a pet with gift-giving seasons. It would be much better to give another kind of present at these times. Don’t let your feelings get the better of you; analyze things, and think of a more appropriate gift.

You can watch the video and reflect on it at this link:

And remember, a dog or cat can give you so much more than a toy. Don’t mistreat them, use them, or abandon them as if they were unwanted toys.

Giving a pet as a gift: what to take into account

After watching this video, maybe it’s got you thinking whether it’s really a good idea to give a pet as a gift at Christmas or other special occasions? Well, let’s have a look at this in more detail: 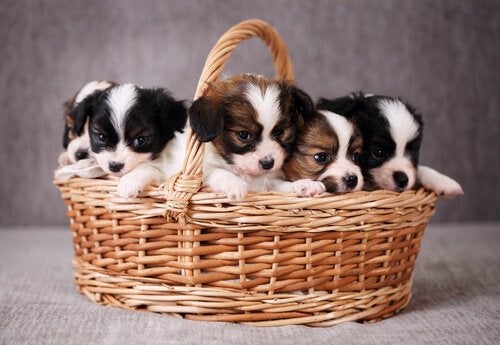 To Adopt A Pet or Not
A lot of people having a problem of knowing if they should adopt a pet or not. It's a totally normal feeling and you will know after thinking it over. Read more »
Interesting Articles 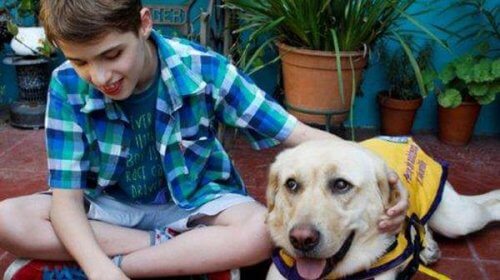 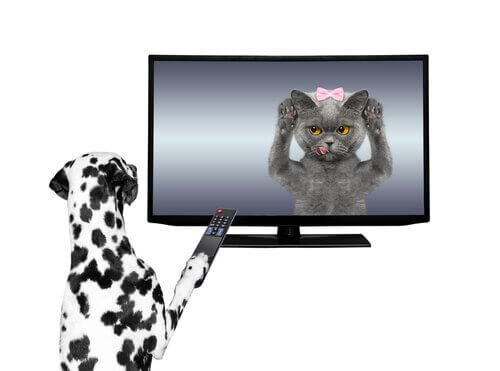 Throughout the history of television, there have been many different animals in TV commercials. These animals have captivated the public’s attention, and have gained enormous popularity. We can probably all remember funny or moving commercials that have starred animals. In… 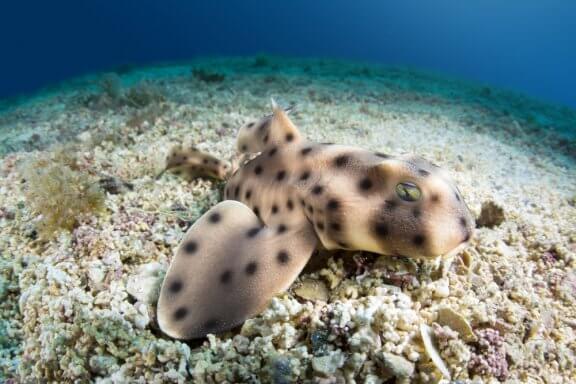 There are so many species in the sea that it feels like we’re constantly discovering new ones. For example, there… 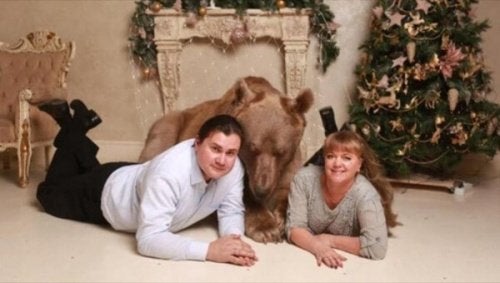 Other Pets
Stepan, the Pet Bear of a Russian Couple

Animals surprise people more than we can even imagine, the idea that beings born in a wild environment are domesticated… 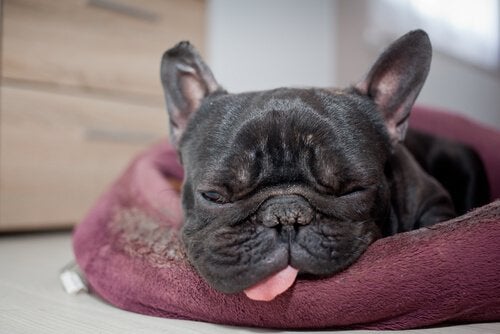 It’s not uncommon for pet owners to be sitting comfortably on their couches, however, whenever they hear some strange loud noises. That’s right — the dog is snoring. Do dogs really snore? It seems so, and this My Animals article… 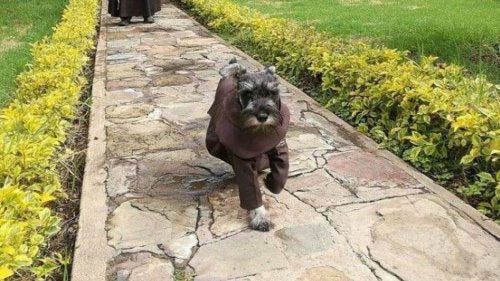 This dog is not wearing a costume for a party or for Halloween! This is the story of a dog who…