Home » Training » 10 Steps to Get Ready for Your Adopted Dog

10 Steps to Get Ready for Your Adopted Dog 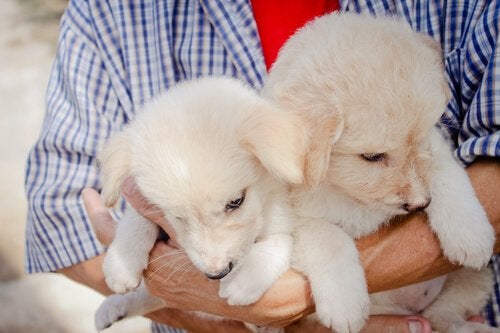 If you have decided to adopt a dog from a shelter or are thinking of doing so, it’s important to keep in mind some things that can happen. The truth is that an adopted dog may be very overwhelmed when he gets to his new home.

You’ll want to know how the animal will react at home, on the street and with other people — and what to do about those reactions. You’ll need to treat your dog with patience and a lot of love.

Preparing for the arrival of your adopted dog

Before you take him home, make sure everything it set up so he’ll be comfortable when he gets to the house. Prepare the following things:

Dogs are routine-oriented animals and they like order. Set a timetable for walks and meal times so that he can get used to it and feel comfortable. We may think it’s not important, but the truth is that it’s one of the most effective ways of helping your new furry friend get used to his new home. 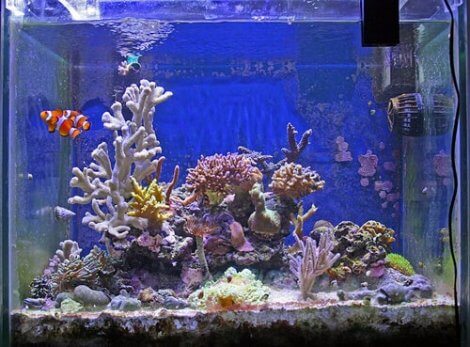 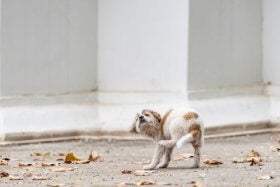 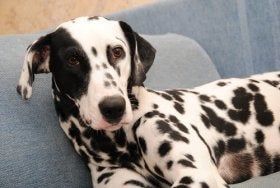