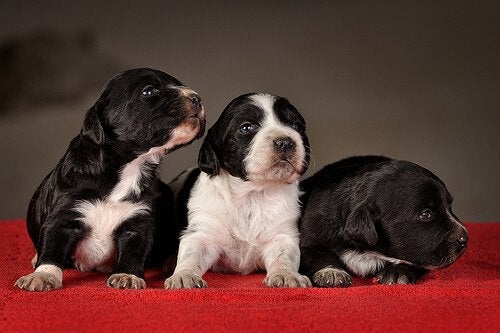 Basic puppy training is better off being performed during a dog’s first year of life. The sooner you start, the better. You don’t have to wait for him to start misbehaving in order to teach him.
Dogs don’t learn like humans do. They need their owners to tell them how to behave inside and outside of the house. A responsible owner will be well aware of this and willing to take enough time teaching his puppy.
It’s absolutely unfair not to provide basic training to your puppy, and then punish him for damaging things.  Because he is only being curious and acts impulsively. It’s up to the owner to teach him to self-control.

It is ideal for only one family member to train the puppy if it’s younger than three months old. After that age, he can receive commands from several people.

First, find a place for him to sleep. A puppy knowing his territory is an important part of basic puppy training.  The place should be comfortable, and the puppy must learn that this is where he should sleep.

It’s very important to give him a name and teach him to recognize it. A short name is best, so he can remember it easily. At first, say his name slowly, and encourage him to come every time you call.

The puppy must learn the meaning of the word “No”. You have to say it firmly, but without shouting or intimidating him. He will understand that “No” means something is off limits. This will be a major breakthrough in your puppy’s basic training.

Teaching dogs to defecate and urinate according to the household rules is one of the biggest challenges many owners have. However, it’s not difficult to house train them if you do it from an early age.

One of the best methods is taking the puppy to a designated bathroom area every couple hours. After he goes to the bathroom successfully, congratulate him by giving him a reward such as treat or toy. It’s important for him to understand that he did a good job and is being rewarded for it.

Puppies usually defecate within one hour after every meal, so that will be the ideal time to take them outside. Say “No” when they urinate or defecate in the wrong place.

You should put the water dish away an hour before the puppy lies down. If an owner is consistent on making an effort to enforce these simple changes, this basic part of puppy training can be completed in 6 or 7 days.

You need to take many things into account for basic puppy training. In addition to the aforementioned, here are some of the most important things to consider:

It’s a good idea to give orders in a clear and simple manner. That way, the puppy will understand them better.  You should always use the same tone of voice, avoiding shouting or screaming when giving him orders.
The most important thing is to be consistent with the commands. This means that anything off limits will always be forbidden. Contradictory commands will only confuse a puppy and have him get the impression that you’re not his authority.
Interesting Articles 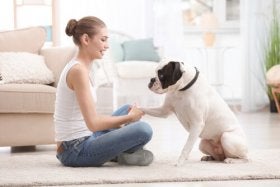 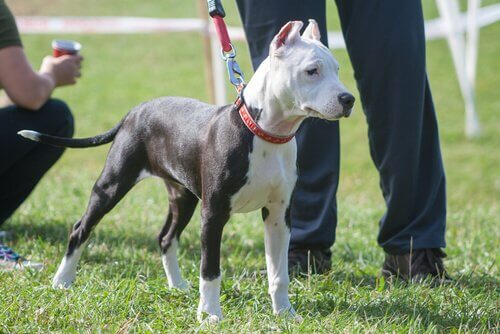 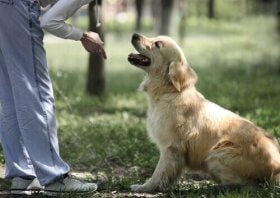 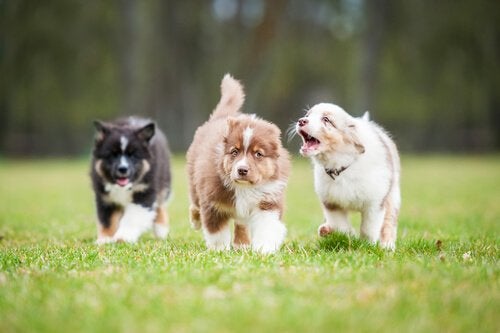 No one likes it when their dog barks and barks incessantly…and neither do their neighbors. Having a dog that barks when there’s no reason to do so can be a nuisance and get us into trouble. Because of that, we… 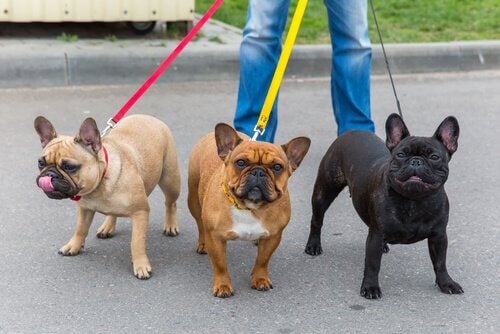 Your dog’s daily walk, as well as being your responsibility, can be a really relaxing and pleasant activity, as well… 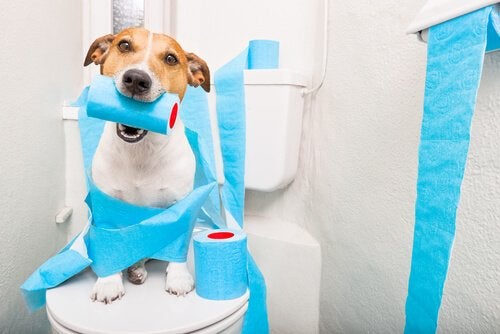 Your dog’s training should include certain hygiene habits that will help prevent behavioral problems and the proliferation of disease in your home. Below, we offer you three simple steps to help you train your dog in good hygiene habits. Three…