Home » Animals » Dog or Chimpanzee – Which Is Smarter?

Dog or Chimpanzee – Which Is Smarter?

We all know that chimpanzees are smart. But are they actually smarter than a dog? 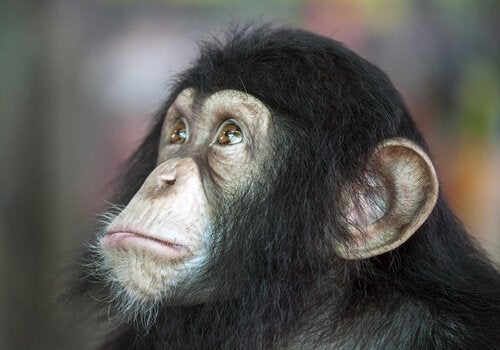 The chimpanzee is considered one of the most intelligent animals in the world. However, recent studies have tried to contrast their abilities with dogs. Which is smarter? A dog or a chimpanzee?

The reason we’re looking into this is because of the role dogs have played in human history. People often say that the only things dogs lack is the ability to talk. Perhaps you’ve felt this yourself on more than one occasion.

Dogs seem to understand us or even know what we want before we say anything. They can be trained to fetch things for us and many other things besides. This is why the chimpanzee’s intelligence has been compared with that of a dog.

Dog or chimpanzee – which is smarter?

They say that everyone has a gift, and this is precisely what this recent study on dogs and chimpanzees has found.

The study took place at the Max Planck Institute for Evolutionary Anthropology in Germany. The study worked with 32 dogs and 20 chimpanzees who were each to carry out the same task. Dogs all responded positively and immediately. However, the chimpanzees didn’t seem to understand what was being asked of them.

The conclusion of the study was that dogs are much better at recognizing gestures and fetching things for humans. However, in other things, chimpanzees definitely win. Therefore, as we said, it seems that every animal has a gift for something!

Perhaps they’d slipped your mind, but dolphins are actually the most intelligent animals of all. Their brains can develop complex thoughts and they live in a social environment. They even organize races and games among themselves. They have their own language which is so complicated that nobody can decipher it.

Other intelligent animals – which is smarter?

It’s not just dogs, chimpanzees, and dolphins that are smart. There are many other animals who are capable of incredible things.

Here’s a list of some of the most notable:

These belong to the primate family as well, although they’re not as smart as chimpanzees. However, scientists have discovered that they have their own culture and are able to work in groups. An in-depth study of them in their natural habitat showed that they use sticks and other tools to warn of possible predators.

The saying “an elephant never forgets” is absolutely true. They never forget anything. But they can also use tools, clean their food, and even perform funeral rites for their deceased. Isn’t that incredible?!

This might surprise you, but crows are very smart. They’re able to do tricks and have a complex language which can vary between different crow communities. It’s just another mystery. It also appears that they can recognize human faces that they deem to be a threat and can even call on other birds to attack. Amazing!

These animals have incredible concentration and remember sets of images. In fact, in a study of pigs and dogs, they were made to play a video game, and the pigs won! They’re also easy to domesticate. If you like them, why not keep one as a pet?

You probably remember the famous Octopus called Paul who “predicted” the results of matches during the 2010 Soccer World Cup. Although his gift was predicting the results of soccer games, octopuses are also able to open jars, camouflage themselves, and play. They’re also great escape artists and are very quick to flee from danger.

So which is smarter? Maybe you can think of some more examples of smart animals! 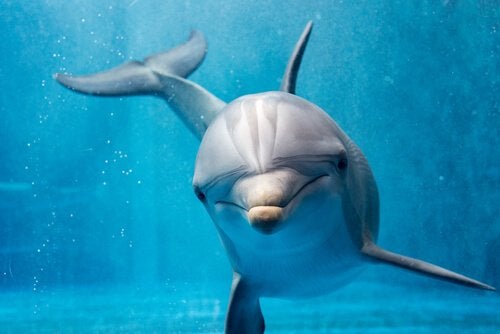