Dogs and Wolves: Differences and Similarities

Dogs and wolves are labeled as two separate species: Canis familiaris and Canis lupus. However,  scientists are beginning to think that they both are in fact a subspecies of Canis lupus. This is because unlike other members of the Canidae family, dogs and wolves can certainly reproduce. 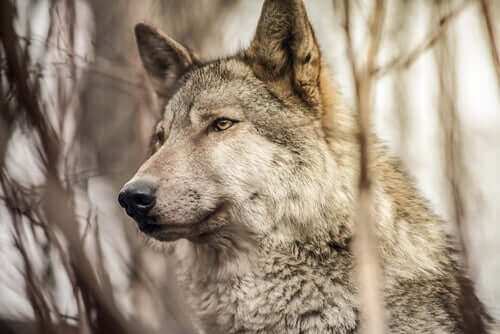 In previous articles, we’ve mentioned how dogs evolved from wolves. However, in spite of their similarities and the fact that both dogs and wolves are members of the same genus, Canis, they are, in fact, two separate species. Or, are they?

The clue may be in the answer to the following questions:

We’d like to answer those and many other questions in this article. So, stick around to find out more about the specific traits of dogs and wolves.

Are dogs and wolves truly different?

In spite of their many differences, dogs still have wolf-like traits in their genes. For example, there’s their instinct to defend what belongs to them.

Even though there are many clear physical differences between these two species, their attitude and behavior are still quite similar. For example, the way they communicate with one another is typical wolf behavior.

The similarities are much more obvious in semi-wild dogs as they spend less time with people. In fact, a street animal that’s been on their own for many years and without relating to others will have wolfish gestures and demeanor.

Several thousand years ago, wolves moved near human camps to scavenge for our tasty leftovers. The subsequent process of domestication and selective breeding slowly altered their behavior, until it evolved into the animal we now know as a dog.

However, dogs and wolves are still capable of reproducing together. And, when two animals can create viable offspring, it’s because they’re members of the same species.

Dogs are highly adaptable, in fact. Thus, domesticated ones adapt quite well to any new environment. So well that they’re far removed from their original wolf ancestry.

The main differences between dogs and wolves are:

The similarities between dogs and wolves are:

Dogs or wolves: our conclusion

In spite of all of these, there are breeds such as the German Shepherd who are clearly similar in physique to their wolf ancestors.

There are many who wonder how wolves turned into dogs. It happened because ancient humans tried to tame wolves to help them with tasks such as guarding our campsites and also as shepherds.

And so dogs emerged. Or were they, perhaps, mere wolfdogs? This was the beginning of an interspecies friendship with humans as we became close to each other and developed the relationship we currently have.

Dogs are one more member of our family and, on top of it all, they watch over us and our possessions. This is something we didn’t achieve with wolves, which is the main reason why they remained as they are.

So, the real difference between both animals is that dogs are wolves who were more submissive and compliant with us and our needs. In turn, wolves who remained wolves are the rebels who value their autonomy and independence a lot more than a tasty free meal or a place in our fireplace. 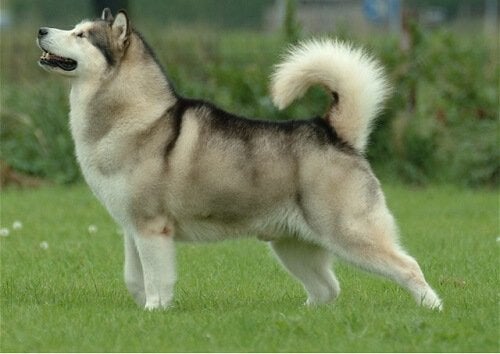 Dog Breeds that Look Like Wolves
The truth is that all dogs descend from wolves, but there are some breeds that have maintained their predecessor's appearance. Therefore, in this article you can find out which dogs look like wolves. Read more »
Interesting Articles 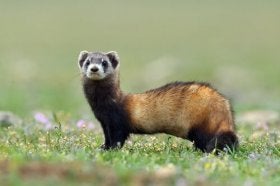 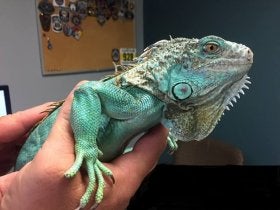