Rats have always had a bad reputation, but with the right training you can keep them as pets. Learn more about what makes rats so intelligent in this article! 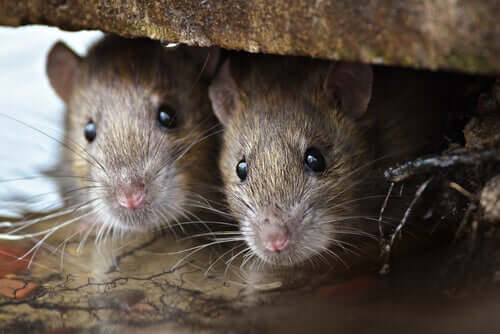 Mice and rats scare many people and have quite a bad reputation, and intelligence is probably the last thing you’d associate with a rat. But you can actually train them, and they make great pets if you take good care of them.

Rats are curious by nature. They also have an amazing memory, and can learn things really quickly. Not only that, they can understand complex concepts, and once they learn to do something, they’re not likely to forget.

Only when you’ve grasped the full intelligence of a rat can you start to appreciate it for what it really is. If you keep these smart critters safe and give them the mental stimulation they need, you’ll see just what we mean.

Rat intelligence: how are they so smart?

To start with, rats and human beings have more similarities than differences. In fact, we often suffer the same diseases because of our similar physiology. That’s part of why scientists use them for drug testing.

Brain-wise, neuroscientists are learning that rat brains are actually very similar to ours, too. For example, there are countless similarities between the motor cortex in a rat and a human brain.

Amazingly, rats win on that front. Our brains rely entirely on visual information, whereas rats use key sensory-motor information from their whiskers.

Pet rats are super playful and sweet. Just like you would with a dog, you can teach a rat tricks. You can even teach it to respond to its own name!

We’re not kidding. A rat can learn to sit, search, or jump through a hoop. It can also learn how to come when you call, and how to walk a tightrope.

You can also teach a rat to solve brain-teasers, run through mazes, and do a million other tricks. It’s actually pretty easy to train one, too, because it responds well to food-based rewards. Of course, there are also tons of videos online that will show you how to do them, step by step.

In nature, a rat’s survival depends a lot on its ability to learn. Rats have to go up against all the things nature puts them up against. Finding food and avoiding being hunted or captured is a difficult task for them.

There are many laboratory studies where researchers have managed to teach rats to press a button to get food. If they get food every fourth time they press it, they’ll start pushing it extremely fast four times to get it.

On top of that, similar studies have shown that they can learn to turn lights on and off, without even needing a reward. They may just do it because they like the change. Some researchers think their reward here is the feeling that they have control over these things.

The combination of a rat’s desire to please humans, along with their sharp sense of smell and hearing make it possible to train them to detect landmines and bombs.

They can also learn to avoid certain types of rat poison. In fact, they can even learn to make mouse traps go off without being trapped, or how to free themselves or another rat from the trap.

Rats are incredibly social creatures. They have deeply complex relationships with other rats, developing attachment and recognizing all the members of their family. In some cases, they’ll also take care of wounded or sick members of their species.

Rats can laugh, too! You can tell they’re doing it if they start grinding their teeth. They can also recognize it when another rat does them a favor, which they’ll return. This kind of behavior (called direct reciprocity) is a defining characteristic of the animal kingdom.

Rats have complex systems of communication, which involve high-frequency sounds to communicate amongst themselves. It’s similar to dog whistles: humans can’t hear them. They can also develop an attachment to humans, and are very popular as house pets.

They give in to peer pressure

Another interesting thing about rat intelligence is that they give in to peer pressure, just like we do. If they’re with other rats that are eating things that don’t actually taste good, they’ll go along with it and eat anyway.

Right now, scientists are molding genes to try to make rats smarter. Their goal is to use these rats to help us find a treatment for dementia in humans. For the moment, it seems impossible to deny how intelligent rats are. The fact that they’ve survived for so long in the conditions they live in is definitely worthy of our respect. 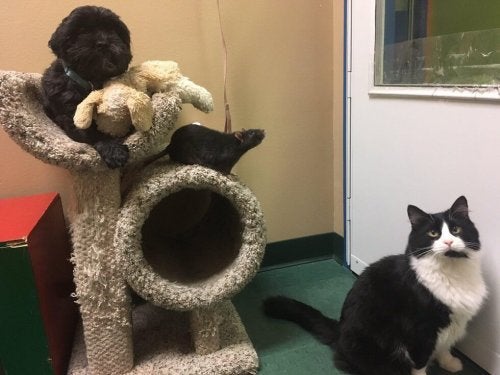 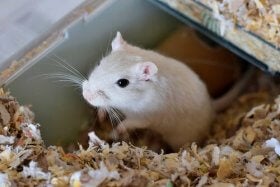 It’s true that when adopting a new pet, many needs must be met. Sometimes we’re already informed about how to… 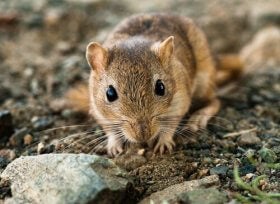 The gerbil is a rodent belonging to the Muridae family. Their hind legs are more developed than their front ones, which makes them very agile. Are you thinking about getting one as a pet? In this article, we’ll you everything… 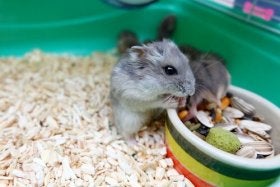 When it comes to the most common types of pets, cats and dogs are definitely at the top of the… 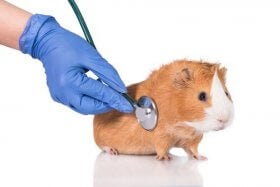 Clean, laid-back and easy to handle, these charming animals make great pets for children. However, it’s important to be on… 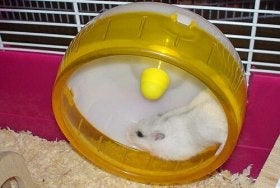 Hamsters and Rodents
Hamster Wheels – Why Are Hamsters Crazy About Them? 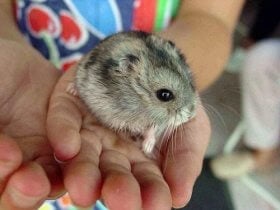 Hamsters and Rodents
Should You Be Worried About a Hamster Bite?

Hamsters are sweet, cuddly animals, and we can never resist scooping them up to play with them and stroke them.… 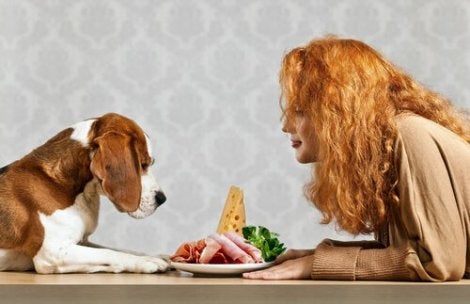