Home » Animals » Litter Size: How Many Puppies Can a Dog Have?

Litter Size: How Many Puppies Can a Dog Have?

Litter size depends on a variety of different factors, including breed and age. We'll tell you all about it in this article. 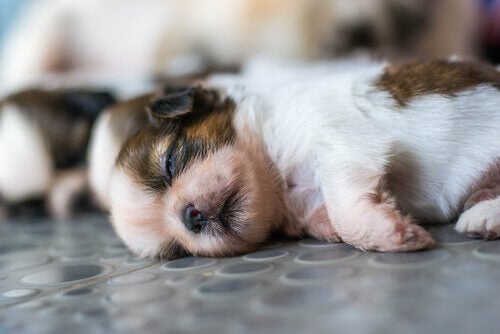 Many dog owners wonder just how many puppies their dog can have. Litter size depends on a variety of different factors, including breed and age. We’ll tell you all about it in this article.

The size of the dog and the number of puppies

Size is one of the most important factors to bear in mind if you want to know roughly how many puppies your dog can have. While the average number of puppies in a litter is 6, this can vary depending on whether the mother is small, medium or large.

Some breeds can only have 1 or 2 puppies, while others can have up to 15. The Guinness World Record for the largest litter of puppies is held by a Neapolitan Mastiff, who gave birth to a grand total of 24 puppies back in 2004.

In the case of small or miniature breeds, the average is usually 3 or 4 puppies in a litter. Large breeds usually give birth to around 7 puppies, although it’s not uncommon for them to have up to a dozen.

Here you’ll find the average litter sizes of some of your favorite breeds:

The best way to find out how many puppies your dog’s going to have is to take it to the vet, who can do an ultrasound. This isn’t always 100% accurate, but it should give you a pretty good idea of the size of the litter.

Age, health and the father can also influence litter size

As well as the breed, there are several other factors that can influence the size of the litter. For example, the age of the mother will have a huge impact. A young dog is more likely to give birth to a larger litter (especially if it’s her first). Your dog will have considerably fewer puppies as she gets older.

The health of your dog is also an important factor. For example, while stray or abandoned dogs can have many puppies, some of them are often born dead, or die a few hours later. This is usually because of malnutrition during pregnancy. If the mother is ill or malnourished, the litter is likely to be smaller.

Who is the father?

Another thing to keep in mind is the father. According to some vets, the quality of the sperm can influence the number of puppies. Obviously, the breed, size and age of the father will also have an impact on the litter size.

Finally, how your dog fell pregnant is also important. If it’s a natural pregnancy, your dog will probably have more puppies than she would if you used artificial insemination.

While you might think that a smaller litter would be better because it requires less work, if there are too few puppies in the birth canal it will take longer for your dog to go into labor. 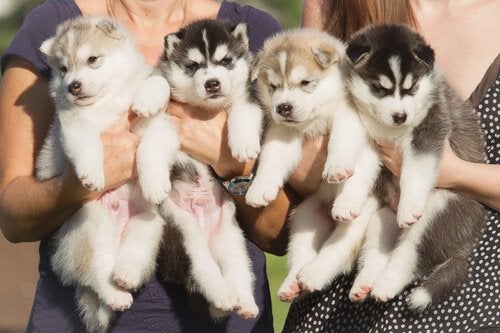 How Many Puppies Can My Dog Have?
When your dog gets pregnant, you may wonder how many puppies your dog will have. We'll answer any questions you might have about your dog's pregnancy. Read more »
Interesting Articles 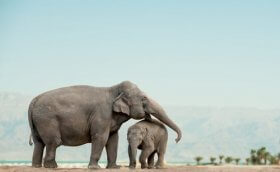