How to Feed a Bird Correctly

Whether you have adopted a baby bird, or rescued an injured one, you need to be especially careful in order to feed a bird correctly. 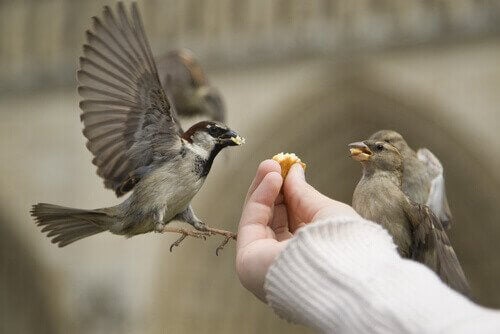 During a walk in the countryside, or even on the outskirts of the city, it’s relatively common to find a wounded bird. Although, at first, you might be afraid to touch it, with our help, you can give the injured bird the chance to survive.

If it’s a very large or aggressive species, it’s best to call a wildlife expert. However, you can help pigeons and small birds by providing first aid, food, and warmth.

Of course, these emergency procedures can’t replace veterinary care. For that reason, it’s important to take the bird to a veterinary specialist to check on its health. In addition, we’ll give you some tips to feed and hydrate a bird correctly.

Why is it important to feed an injured bird?

When we find a wounded bird, we have no way of knowing how long the animal has been waiting for help. In some cases, the bird may be injured, and hasn’t been able to fly or move, for several hours or days.

In addition to feeling pain and fear, the bird probably hasn’t eaten or had water for a long time. As a result, its body will be weak and more vulnerable to many diseases. Therefore, you’ll want to prevent it from suffering from malnutrition or dehydration.

The bird probably won’t want to eat food as soon as it has been rescued or when it arrives at your home. That’s completely normal, considering the fact that the animal has experienced very stressful experiences in a short amount of time.

Therefore, you shouldn’t force the bird to eat food against its will. However, it’s important to make sure he gradually eats some food, so that he can regain his strength and recover successfully.

How to feed a bird correctly

The first thing to keep in mind is that the bird is a wild animal, and it’s not used to living with people. You can’t expect the bird to be confident and relaxed around you.

In the first few days, the bird will most likely be frightened and won’t approach you. Remember that mistrusting strangers is essential in order for animals to survive in nature.

To take care of it effectively, you’ll need to be very careful, gentle, and patient when you feed it. Don’t make sudden movements or loud noises. In addition, you should approach the animal slowly and gently.

The first portions of food should be small and frequent

Since the bird’s stomach hasn’t received food for some time, its first few portions should be minimal. If the bird eats a lot at once, after spending many hours or days without eating, it’ll probably vomit or have digestive problems.

To make sure that the animal eats enough food, give him these minimal portions several times per day. With four or five daily portions during the first week, your little bird will get the nutrients he needs to strengthen his body.

The easiest and most effective method for feeding a bird with small portions is to use a syringe. You can buy a medium-sized syringe in a pharmacy that will allow you to put porridge inside.

How to make porridge to feed a bird

If you find a chick or a sick bird, it’s best to give it porridge to facilitate feeding. Solid foods are harder to digest, and require the bird to put in more effort to ingest them. In addition, the creamy, lukewarm porridge often whets a bird’s appetite because of its aroma and texture.

In pet stores and some veterinary clinics, you can find prepared porridge for pigeons and birds of different species. The good thing about these products is that they offer a balanced mix of nutrients that the bird needs to grow and recover its strength and health.

You can also make very nutritious porridge at home with sprouted seeds, vegetables, hard-boiled eggs, and even fruit. A good homemade emergency porridge can be made with wholemeal rice or couscous, cooked in water, with thinly grated carrot and hard-boiled egg.

Once again, remember that it’s important to go to a veterinary specialist to check on the bird’s health. A professional will also be able to help you provide a complete, balanced diet for your new pet. 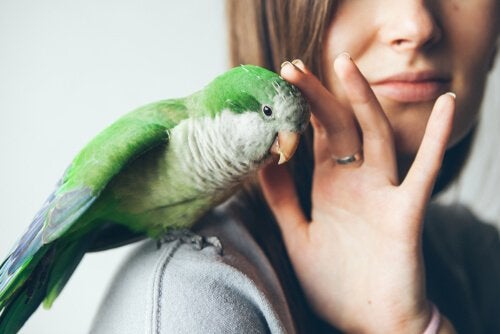 Deworming Your Pet Bird
Worms, mites, and lice are the most common parasites in the birds with which we live. Here are some home remedies for deworming your pet birds. Read more »
Interesting Articles 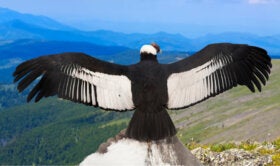 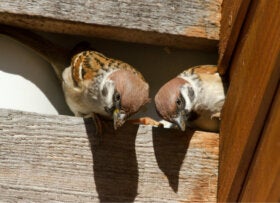 Although their presence is always a joy to the eyes and ears, birds can pose a danger to people – or to themselves – when it comes to areas inhabited by humans. Do you want to know how to scare… 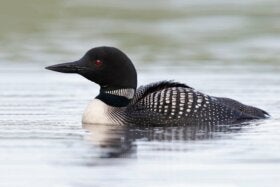 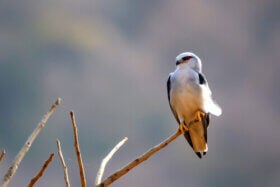 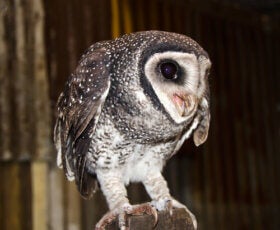 These birds of prey are known for their large eyes, heavily feathered heads, and nocturnal habits. In the following article, we want to tell you about 5 different types of owls that share certain characteristics. Keep reading to find out… 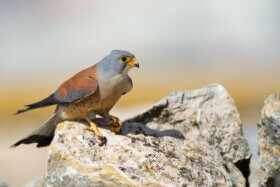 The lesser kestrel is a beautiful insectivorous bird that was once easy to find in the European countryside. It’s often… 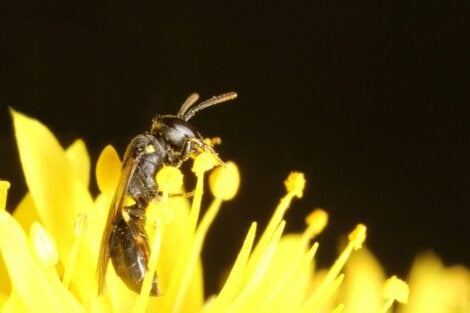 Bees are invaluable creatures, due to their role in the pollination process. Thanks to their work, thousands of plant species can reproduce and survive and, therefore, continue to generate the oxygen that humans and other animal species breathe. Due to… 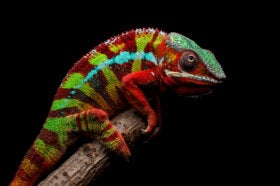 In ancient times, Madagascar belonged to the supercontinent of Gondwana. Following its separation from Africa and India, it has become the fourth largest island in the world and has remained isolated for the past 160 million years. Thanks to this,… 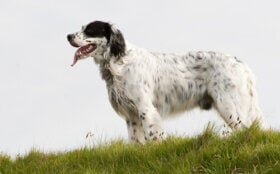 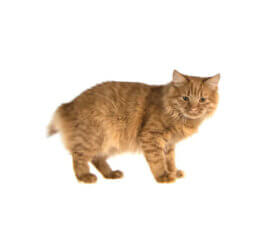 Today we bring you information about a congenital malformation of the spinal cord that can affect cats with varying degrees of severity. This problem causes the vertebrae to not develop normally, which can leave the spinal cord exposed. Here, we’ll…