Marine Life: Do All Jellyfish Sting?

Jellyfish are a common sight along coastlines around the world. In today's article, we want to investigate the following question: do all jellyfish sting? 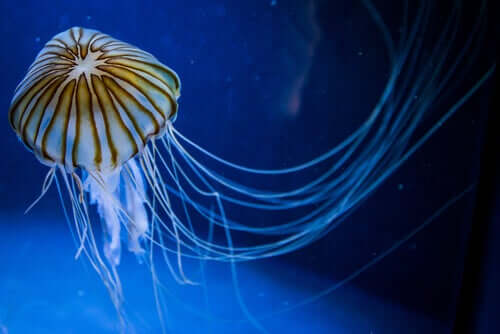 Jellyfish are a common sight along coastlines around the world. While they typically prefer warm climates, it’s becoming increasingly common to find jellyfish in colder waters, as climate change forces certain species to migrate. In today’s article, however, we want to investigate the following question: do all jellyfish sting?

Jellyfish are passive animals, which do not actively hunt and attack their prey. External stimuli cause their long tentacles to release nematocysts – stinging cells which release venom, protecting the animal against predators.

Armed with this defense mechanism, jellyfish let themselves drift with the current, while using their tentacles to catch food.

Only some species of jellyfish produce a venom that is dangerous to humans, and their sting isn’t usually fatal. However, jellyfish venom is nevertheless one of the most toxic in the animal kingdom.

How to avoid jellyfish stings

The University of Israel conducted an investigation into the development of a jellyfish repellent. They began by looking at the clownfish (or anenomefish), whose skin secretes a very unusual substance. Their theory was that applying this liquid to the skin could protect the wearer against jellyfish stings.

What they found was that the substance served to confuse the jellyfish, making it think that the wearer was actually a member of its own species. As a result, it was less likely to release its venomous nematocysts.

The study showed that this product was effective in up to 85% of cases. However, it is yet to be tested against the more dangerous species, such as Physalia Physalis, commonly known as the Portuguese Man o’ War, or Chironex Fleckeri, the Sea Wasp.

Together with Oceno grafic, Isdin Laboratory also succeeded in creating a product that was effective in repelling jellyfish, thus limiting the risk of stings.

Some countries have taken preventative measures to reduce jellyfish populations close to public beaches. These measures include:

How to treat a jellyfish sting

Some people recommend treating affected areas with cold water. This is often a big mistake, as the change in temperature can cause the nematocysts to fire again. This releases even more venom, causing pain and irritation to increase. 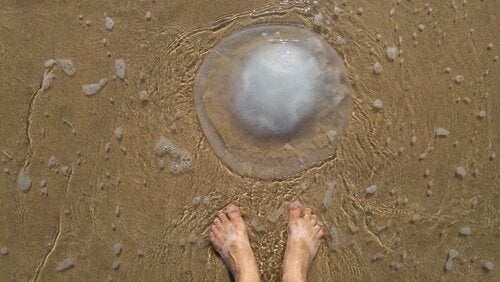 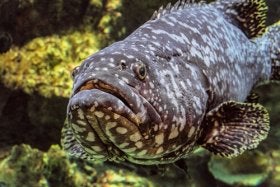 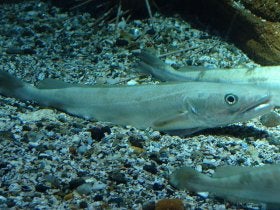