5 Values You Can Learn from Animals

Humans are characterized by their cognitive abilities and reasoning. However, the rest of the animals have certain values and aptitudes that are to be admired. 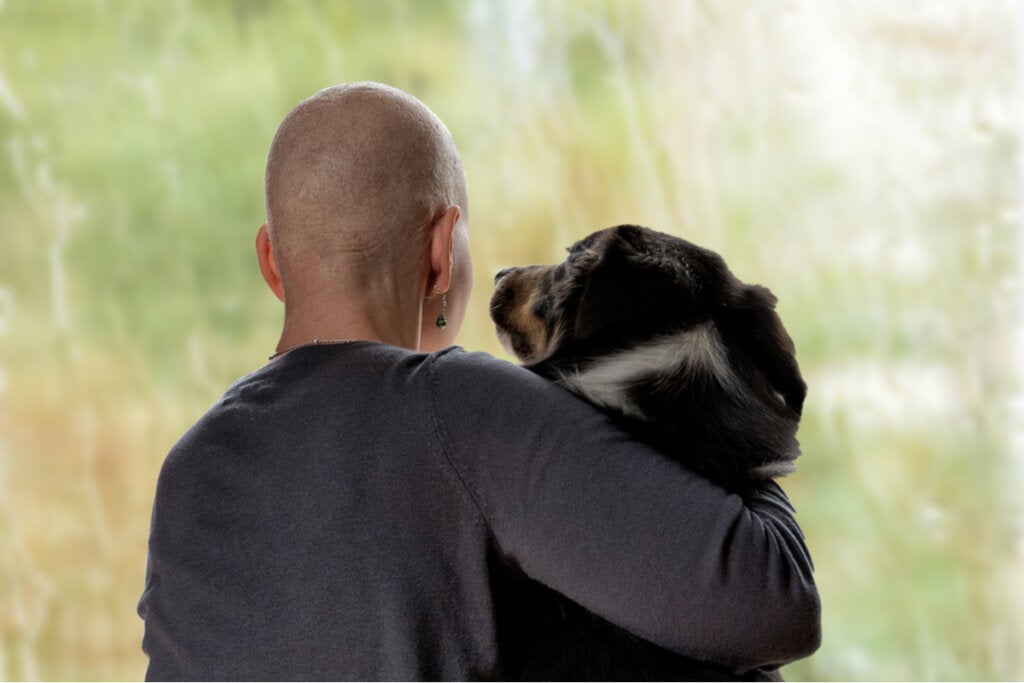 Since the beginning of time, humanity has had the idea that animals only learn from humans. However, the behaviors or qualities that other living beings can teach humans haven’t been taken into account. There are some values that you can learn from animals and put into practice as a family.

Although humans are believed to be superior to animals for their reasoning capacity, some animals manage to transmit human values or aptitudes that are to be admired and these can be learned by both children and adults. Here are some of these values in animals.

Pets are very clear about who makes up their family from the moment they arrive at your house. At this moment, they begin to forge their loyalty with all the members of the family nucleus. A very clear example of this would be dogs – these animals will always be aware of the welfare of their guardians.

Dogs often take care of the little ones in the house in a very maternal way and, on some occasions, it has been shown that they are even aware of arguments within the family.

When this happens, they make certain movements or sounds to try to end the problem by attracting attention, in addition to siding with the weaker person.

On the other hand, their loyalty is evidenced when owners scold their pets for inappropriate behavior or action and they remain loyal by their side. The calls for attention aren’t an obstacle for dogs or cats to change their behavior. On the contrary, they seek a way to end the anger of their owners, whom they love unconditionally.

As you well know, animals can’t speak nor communicate directly with humans. However, this isn’t an impediment for living beings to establish communication mechanisms to transmit their feelings or states of mind to their surroundings.

Non-verbal communication is another of the values that you can learn from animals, because through gestures, expressions or body language you can transmit your ideas or thoughts, just like your pet does with you. Also, scientific studies have shown that pets improve communication between parents and children.

Like any other living being, animals deserve respect and they also teach you to enhance this value. Regardless of your age or that of your family members, it’s important to respect your pet’s space, habitat, and safety.

When children and adults understand that the animal also has feelings and has significant value in the family, then they’ll appreciate that it’ll be easier for you to empathize with other people or animals and put yourself in the place of others. Because of this, animals help us to be more sensitive to what another individual may be living with.

Generosity is one of the values that you can learn from animals, to the extent that they don’t expect anything in return when they transmit their love and attention to you. In the same way, this isn’t an exclusive act with humans, as they’re also capable of being generous with other animals.

Apes are one of the living beings that best reflect this value, as they resort to adopting young when they’re orphaned, like other animal parents. Their instinct provides them with a sympathy that’s sometimes greater than that of humans and generally classifies them as individuals who — depending on the species — seek the well-being of their fellow beings.

A pet is a good way to instill the value of responsibility in young children. Assigning them tasks related to the care and welfare of animals allows them to acquire this skill and understand its importance.

However, it’s important that an adult should supervise how a child gets on in the responsibilities assigned to them. The care, feeding, and grooming of pets will help children understand that there are other responsibilities they must take on in their lives and this facilitates the learning process.

Animals don’t discriminate or reject others because of the way they act or think. On the contrary, they’re beings who always try to give unconditional affection and be there for their owners when they need them. Neither do they intentionally seek to hurt their peers, and so these values can help you improve certain personal aspects.

Think Before Giving a Pet as a Gift
Have you evern thought of giving a pet as a gift for Christmas? This moving video will make you think. Consider the responsibilities of pet ownership first. Read more »
Link copied!
Interesting Articles
Curiosities
Why Do Goats Climb Trees in Morocco?

Goats climbing trees may seem totally implausible. As agile as they are, swaying branches don't seem like a place for…