Home » Health » Care and Well-being » Burrs and Prickles, a Hidden Danger for Your Dog

Burrs and Prickles, a Hidden Danger for Your Dog

You love to take your dog for walks, right? But did you know of a hidden danger that you should watch out for? Learn more about burrs and prickles in this article and how they can affect your dog. 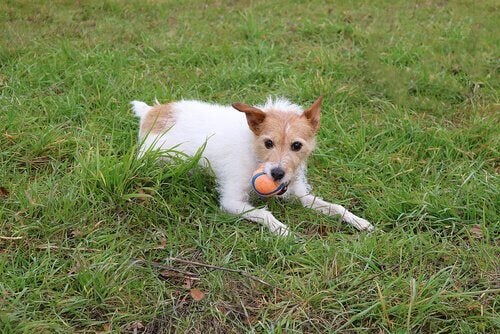 Burrs and prickles are part of certain weeds that are common in many different places. You may come across them whether you live in the city or the country. When you take your dog out for walks, rolling about in grass is one of its favorite things to do. And when we say grass, that means any little patch of weeds or grass that your pet might find, even around the city.

However, even in these spots it’s quite possible to find burrs. Did you know that these can actually be quite dangerous to your pet? Find out more below.

The dangers of burrs and prickles

Burrs, prickles or sticky seeds are some different types of small spikes that you can find on many weeds. They have hooks and easily come off the plant. Some types can even float through the air with a small puff of breeze.

This means that these prickles can easily attach themselves to animals’ fur, including your pet’s coat. It can certainly be a problem untangling them from long fur, but that’s not even what you should be worrying about.

There is a more important danger that you should be aware of. Once you know about it, you should make sure that your pet doesn’t go near weeds with a certain type of burr. Why?

Well, this type of burr doesn’t just get stuck in your pet’s fur, but rather it can actually pierce its skin. They can penetrate the more delicate parts of your pet’s skin, such as in its eyes, ears or nose, or between its toes. The sharp burrs can cause serious wounds if you don’t remove them.

Why do dogs pick up burrs so easily?

If you get a burr or splinter in your skin, it’s very easy to remove. You just pull it out and that’s it. However, in the case of your dog, it’s not quite so simple. For one thing, the animal goes sniffing around with its nose to the ground without thinking about what could get stuck in its skin or fur. In that way it can be quite common for your pet to pick up a few sharp burrs.

Added to this, dogs love nature and plants. It doesn’t even matter if you live in the middle of the city; when dogs see a little patch of weeds or a strip of grass, they go running to it. Unfortunately, it’s very easy to come across this particular danger of sharp burrs, not just in the country but also in parks and strips of nature around the city, where your dog loves to run around.

How will I know if my dog has burrs in its body?

If you get a splinter or another small sharp item stuck in your skin, how do you react? Isn’t it true that it’s extremely uncomfortable and annoying until you get it out? Well, it’s the same with dogs. Any kind of sharp burr that gets lodged in your pet’s skin will start to annoy it. You should be able to tell straight away.

Some symptoms you should watch out for:

What to do if your dog gets burrs or prickles

If you see any of the above symptoms or something else a little odd about your dog, you should take it to the vet. Your vet will be able to determine the cause. And, if your dog has picked up a few burrs, the vet will be able to extract them quickly and simply to avoid further problems. 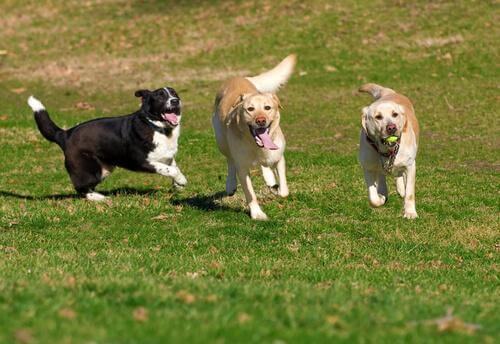 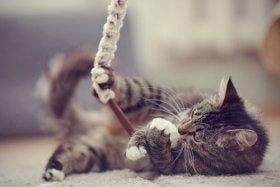 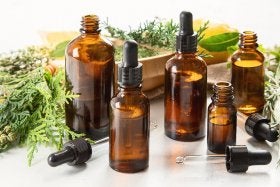 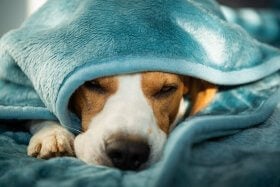 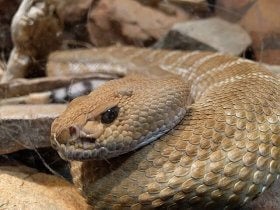