How to Avoid Making Your Cat or Dog Feel Uncomfortable

If your cat or dog is acting strangely, they may feel uncomfortable or insecure. We'll give you tips on how to avoid making your pet feel this way! 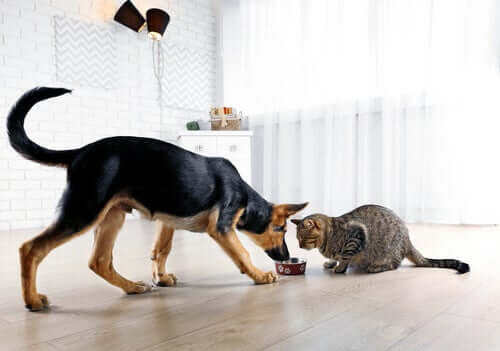 No matter how much of a connection you have with your pet, you’re still two completely different species. Differences or misunderstandings about behavior may come up. It’s also important to know not only what your pet likes, but also what could make it feel uncomfortable or insecure.

Everyone says that coexistence is difficult, and that’s true. As much as you love your cat or dog, until you adapt to their personality and behavior, things can be pretty complicated.

And that’s just not how we as humans feel. Animals also feel this way. To understand your pet and to avoid anything that could make them feel uncomfortable, let’s take a look at some potential problem behavior.

Dogs and cats are different, so the things that can make them feel uncomfortable or insecure are also different. Let’s start by analyzing each group.

Cats like routine. They are also independent and not very expressive. This means that if something has happened around them to make them feel unbalanced, it’s more difficult to tell than in a dog.

Causes of feline discomfort can be:

Consequences of a cat feeling uncomfortable

Changes in the behavior of a cat that feels uncomfortable will be fairly obvious if you pay attention. For example, they may start throwing sand out of their litterbox, lose their appetite, or toss their food everywhere. They may also start having accidents in the house, licking themselves so much that they hurt themselves, or using their scratching post excessively.

In addition to that, you might also start seeing bald spots or “hot spots,” which is a sign of stress. What can you do to help your cat?

Things that can make a dog feel uncomfortable

Dogs are different from cats because they have a very different, more positive attitude towards life. It may be more difficult for them to feel uncomfortable, but it also happens for these reasons:

Your dog probably feels uncomfortable if they are showing any strange behavior, such as aggressiveness, compulsive barking, or movements that they repeat over and over again, like trying to bite their tails or spinning around in circles.

How to help your dog

The best ways to help your dog are to:

Adapting to a new pet can be complicated at first, but follow these tips and everything will go smoothly! 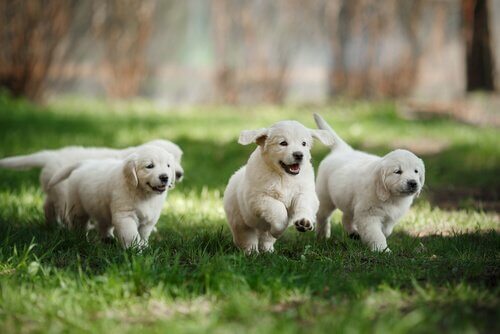 How to Tell if a Dog Is Well-Socialized
You do your best but you're not sure if your furry friend is well-socialized. Or if there's something about it that you're missing. Read more »
Interesting Articles 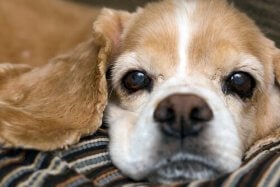 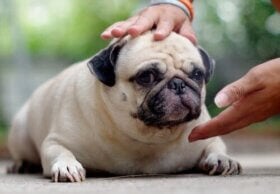 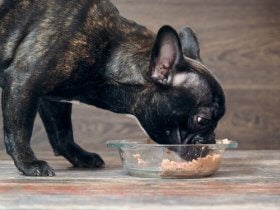 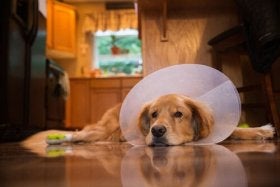 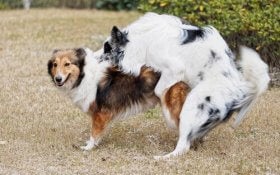