Cat Vaccines: All You Need to Know

Cat vaccines are designed to protect your cat's immune system from the most common threats. 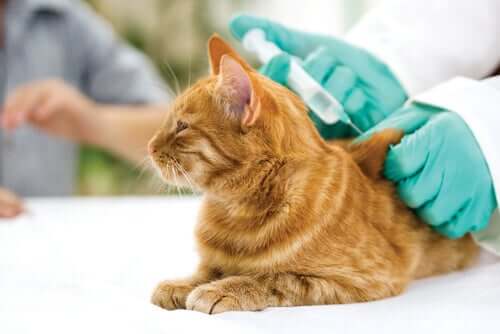 Just like human vaccines, cat vaccines are intended to prevent disease. Their basic function is to strengthen the immune system.

Vaccines have always generated some controversy because people believe that they involve injecting a percentage of the disease or virus into a healthy body. The reality is that it is a deactivated or attenuated form of the microbe. The aim is to stimulate the body to create the necessary antibodies to fight the disease.

Animal vaccines haven’t escaped this controversy. However, most specialists recommend cat vaccines, depending on age, especially if your cat is allowed out of the house.

Vaccines are exact doses and completely safe. To achieve the desired effect, there will also be booster vaccines in some cases.

Cats usually receive vaccinations at a young age, but when you adopt a cat it’s important to find out what vaccines they have already received. If they haven’t received any, they should receive an initial shot and then a booster once a year. The same applies for rescued strays.

Which cat vaccines are essential?

Cat vaccines are normally given to both house cats and cats which are allowed outside. The aim is to protect their immune system against the most common threats.

Before vaccinating young cats, it’s important to make sure that they have been fully weaned from their mother. You should also take them for deworming, normally 6 weeks after birth.

Another recommendation is to have them tested for leukemia and immunodeficiency, as the results will have a bearing on which vaccines they receive.

Their first vaccine is the feline trivalent vaccine and it’s the most important. They receive it after the age of two months old and it protects against three diseases:

They should receive a booster for the trivalent vaccine one month after the first dose. For adult cats, they receive it once and then receive annual boosters.

The next vaccine is the leukemia vaccine. Before administering this vaccine, it’s important to test your cat as it should only be given to cats that are not already carrying the virus.

They should receive their first dose at the age of 10 weeks old and then a booster one month later.

There’s a version that combines the trivalent vaccine with the leukemia vaccine. This vaccine can be administered in cases where it’s safe to vaccinate the cat with both. For adult cats, the leukemia vaccine is given in a single dose with a yearly booster.

Cats receive the rabies vaccine at four months of age and it doesn’t require a booster.

It’s an optional vaccine for cats that are allowed outside. However, in some countries, it’s mandatory for all cats and dogs, so check the law in your country.

There are other cat vaccines, although they’re not mandatory, such as the cat vaccines for feline immunodeficiency and infectious peritonitis.

Pros and cons of cat vaccines

The main benefit of vaccinating your cat is that they’re less likely to catch common illnesses. This is especially true if they go out of the house where they’re likely to interact with other species.

Although there are some drawbacks to some vaccines, they can be prevented through testing. The clearest example is the leukemia vaccine. Giving this vaccine to non-carrying cats can affect their immune system, making them very ill and, in some cases, cause death.

Another side effect of this vaccine are sarcomas or malignant tumors. These usually occur in the tissues, muscles, or blood vessels where the vaccine was injected.

This type of tumor can also be seen in the rabies vaccine, so it’s important to make sure that your cat receives a regular medical check-up. 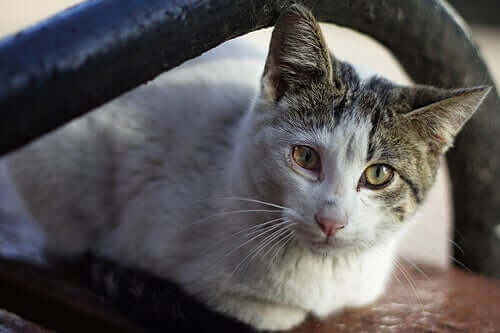 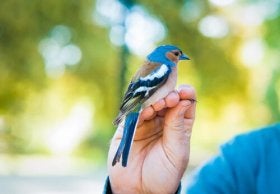 Vaccination and Deworming
How to Deworm Your Bird

Birds are pets that require very simple care. However, you must take the diseases that riddle these animals into account. Another question is whether you should deworm your bird. Healing this condition in birds is much more difficult than in… 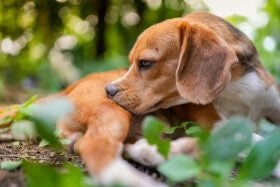 Deworming is an extremely important thing to do when you have a pet. You need to deworm a dog because it… 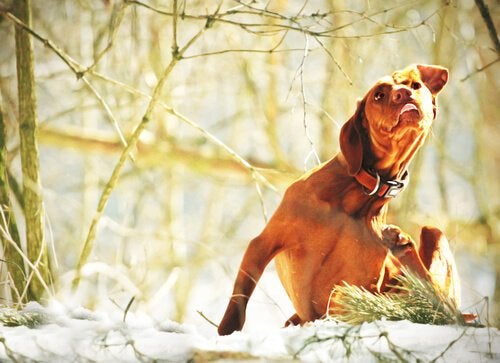 When you get or adopt a dog it’s important to vaccinate it and do internal and external deworming. This will not only maintain the health of your pet, but also the health of everyone else around them. Keep in mind… 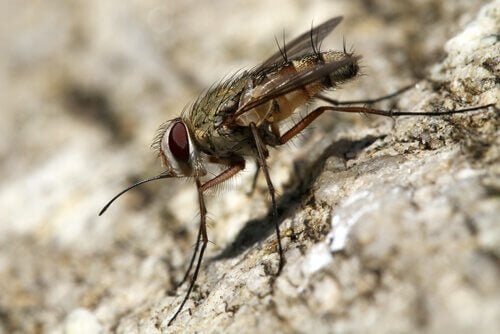 Stable flies, or dog flies (Stomoxys calcitrans), are a type of hematophagous insect with parasitic habits. These flies mostly live in fields, farms and rural areas. Normally, these insects parasitize animals that live in or around stables. Although they prefer… 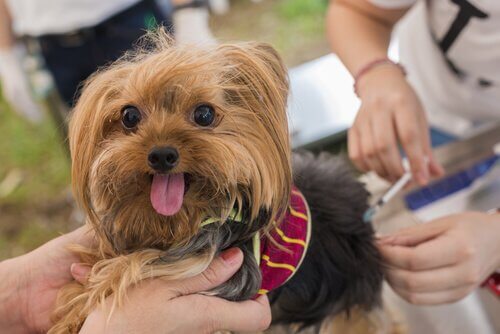 Vaccination and Deworming
Dog Vaccines and Their Importance for Health

When a new dog comes into your life, whether it’s a puppy or an adult, you know you’re accepting the… 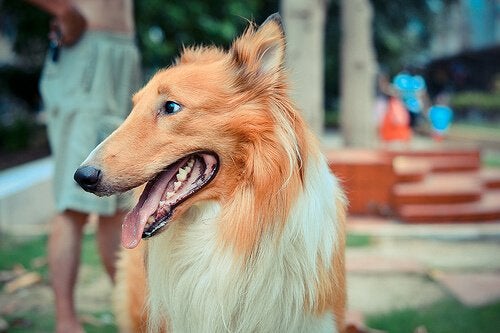 Vaccination and Deworming
Tips for Getting Rid of External Parasites