Cats Can Be Faithful Friends Too

We all know that dogs are faithful friends, but can cats be too? We'll show you they can in today's article! 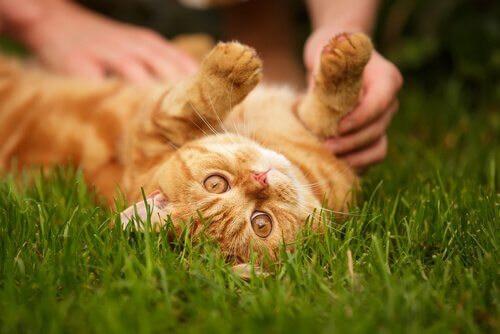 One of the biggest myths around is that domestic cats can’t have relationships with people the way that dogs can. However, no serious research has actually been able to support this statement. For that reason, the Affinity Foundation declared 2016 to be the ‘Year of the Cat’, and carried out an investigation which showed that cats can be faithful friends, and much more besides.

Banishing myths about cats and their relationships with people

The Foundation based the study on the so-called social exchange theory, which shows that a human-animal relationship includes interaction, an emotional bond, and a perceived cost. After interviewing 347 cat owners, they concluded that the relationships between humans and felines are much closer and more intimate than what people tend to believe.

Out of all the results of the research, we can highlight the following characteristics of cat owners:

Dispelling the doubts that cats can be faithful friends

In addition, the research showed that cat owners can be divided into two clear groups. The first group(65%) has a close relationship with their pet, both emotionally and regarding interaction. The remaining 35% has a less-close emotional bond.

This fact also helps dispel the myth that people who have cats can’t get emotionally involved with them, as people do with their dogs.

Furthermore, the respondents believe that their cat:

Other findings from the investigation

Without a doubt, cats can also be faithful friends. However, at the same time, we shouldn’t be comparing them with dogs. The truth of the matter is that, as my mother always says, if you don’t like cats, it’s because you never had one.

Maybe that’s why 70 percent of Spanish cat owners say that they would choose this wonderful animal as a pet again. That’s not an insignificant fact by any means.

So, don’t wait any longer! Take the step of sharing your life with a cat! You won’t regret it, I assure you. 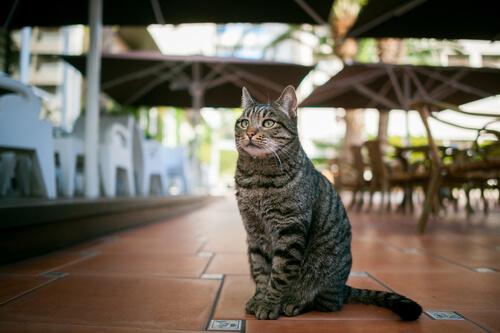 Cat Café: Where You Can Surround Yourself With Cats
Read more »
Interesting Articles 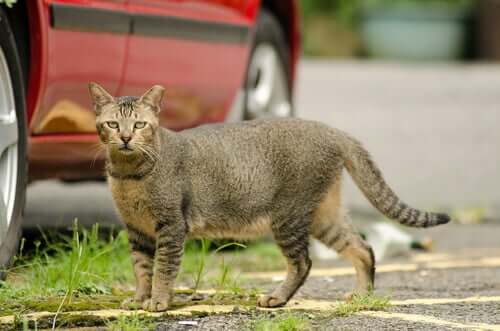 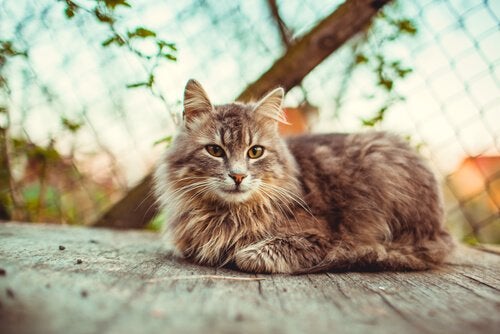 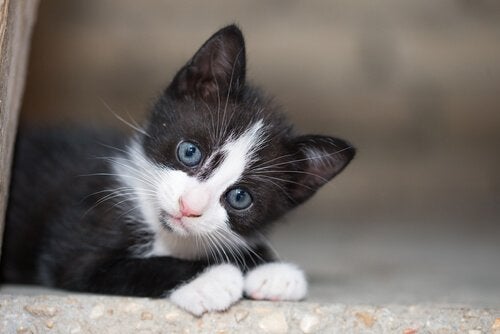 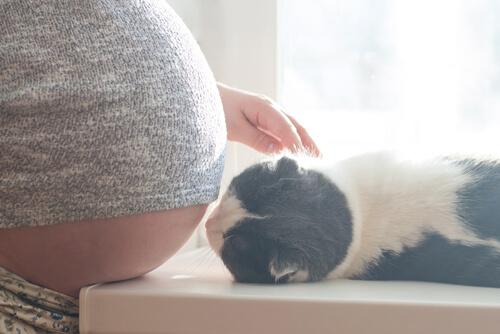 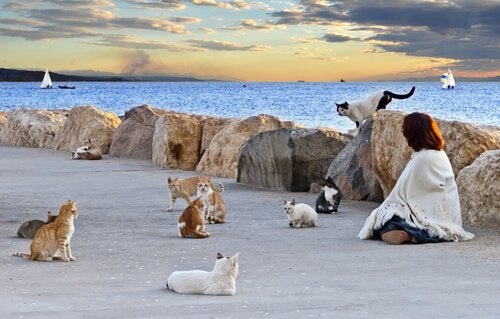