Some Great Women Who Fought for Animal Rights

It's always a great time to honor some of the inspirational women who fought for animal rights. Hail to such outspoken animal rights activists, researchers and wildlife conservationists. 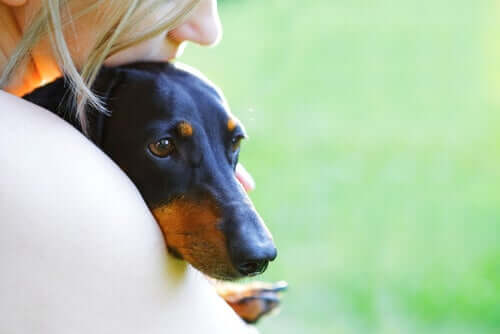 All throughout history, there have been women who have fought for animal rights. Women from all walks of life such as scientists, writers, researchers, and activists.

These remarkable women made it their business to promote change and generate advances in regard to animal rights legislation.

Some of the women who fought for animal rights

An authority on chimpanzee research, and over 45 years studying the interaction between humans and chimpanzees in Tanzania made Jane a celebrity.

There she developed her work and created the Jane Goodall Institute, a center that protects chimpanzees and their habitats since 1977. She’s still one of the best-known animal welfare activists. In fact, she continues to be a good reference for thousands of people of all generations.

Ruth had the courage to be one of the first people to speak up against animal cruelty in intensive livestock production systems. During the decade of the 60s, Harrison questioned the processes with which the food industry treated animals in her book “Animal Machines.”

The “Welfarism” movement arose out of the work of Ruth Harrison. Its logo reads: “speak for those who have no voice.”

Dawkins strongly believes that animals are sentient beings who can experience different sensations such as joy, fear, pain, etc. They even have the ability to think, analyze and reach conclusions. She states that the consciousness of animals is easy to demonstrate.

One of the studies by Dawkins had to do with the behavior of chickens mistreated in intensive livestock production systems. As a result of these investigations, people now know that the stress in confined chickens is quite high when they lack space.

Swedish-born activist Lizzy Lind af Hageby entered the London School of Medicine in 1902. Once there, she brought up the cruelty of vivisection in the animals used in the classrooms.

Her diary, later published under the name “The Shambles of Science” denounces all kinds of cruelties and cruel experiments she personally witnessed. This diary generated many protests and even brought one of the professors who was involved in such animal studies to trial.

In the year 1906, Hageby created the Animal Defence and Anti-Vivisection Society. Later she took over the Ferne Animal Sanctuary in England.

Researcher Cronin and journalist McArthur founded the Unbound Project together. It’s been great for collecting and disseminating the achievements of the many female activists around the world in regard to animal, and social, rights in general.

There’s still a lot to do

Presently, there are still many areas of animal rights to fight for. Practices such as bullfighting, fox hunting, animal farming practices, laboratory animals, circuses and zoo exhibitions, and even the proper care of animals kept as pets.

Animal rights are now a part of the laws and regulations of many countries, which increasingly become more specific in regard to the correct way to treat animals.

The Universal Declaration on Animal Welfare

The Universal Declaration of Animal Welfare was proclaimed in 1977, although it was written in 1948. It contains 14 articles that fundamentally touch on to the right to exist, the right to freedom and to be treated well, and the right to die as painlessly as possible. Among them:

The highest priority in this century, when it comes to the objectives of many organizations at a world-wide level, is the protection of animal rights.

It would be fantastic if everyone around the globe cared enough to be involved in the advancement of these rights. You can do your part right where you are by not abusing animals and speaking up if anyone else does. 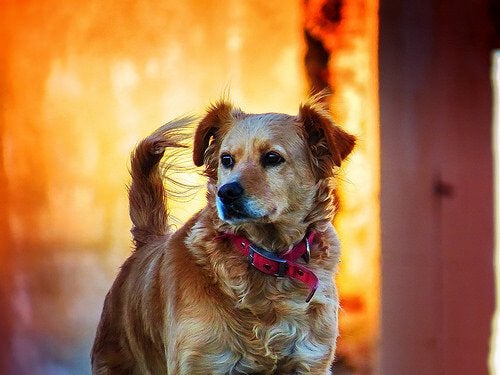 General Information on Animal Rights
Many things in life go to extremes. Whent it comes to animals, some are mistreated, while others are treated like people. Read this article on animal rights Read more »
Interesting Articles 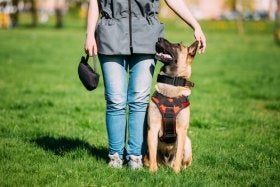