Home » Nutrition » Can You Buy Gluten-Free Treats for Dogs?

Can You Buy Gluten-Free Treats for Dogs?

Dogs can suffer from many of the same illnesses that we can, including celiac disease. However, it's not always as easy to find gluten-free treats for your dog. 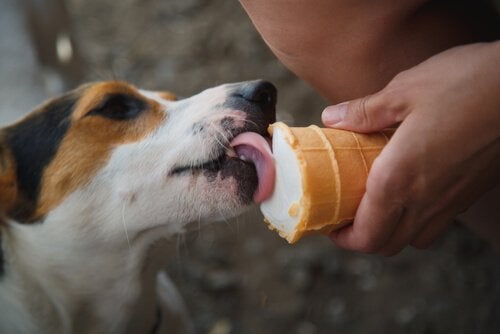 Dogs can suffer from many of the same illnesses that we can, including celiac disease. Yes, you read that right. Dogs can actually be gluten intolerant. Nowadays, you can buy lots of different gluten-free foods for your pets. However, for some reason, it’s not always as easy to find gluten-free treats.

This problem is relatively new in dogs. As a result, it’s not always easy to find gluten-free versions of everything you want to feed your dog. After all, you still want to be able to give them the occasional tasty treat. The problem is that almost all dog treats contain wheat or corn, some of the worst foods for those with gluten intolerance.

Many owners don’t even realize their dog is suffering from celiac disease. It is fairly uncommon in the canine world, but that doesn’t make the problem any less real. So, dog owners need to keep a look-out for the symptoms in their pet.

Gluten is present in many grains, such as wheat, oats, barley and rye. Many foods contain flour made using these cereals, which significantly reduces dietary options.

Many people are intolerant to this protein, and, nowadays, many dogs are too. Intense competition in the pet food industry has meant that companies have quickly released gluten-free dog foods. But it seems that gluten-free treats still need some work, or maybe they have simply been overlooked by many companies.

Some of the most common symptoms of celiac disease in dogs include:

Which gluten-free treats can I give a gluten intolerant dog?

As we’ve already mentioned, there are hundreds of gluten-free dog food brands on the market. However, there’s not a huge deal of choice when it comes to treats. Nevertheless, there are some brands that are dedicated to creating gluten-free products, and you can even buy packets of dog treats online for a reasonable price.

However, if it’s difficult to find gluten-free dog treats in your area, you can always make your own. Take a look at this simple recipe:

First, cook the rice with the potato. Grate the potato, then mix it with the rest of the ingredients. Sprinkle with olive oil, and bake for 45 minutes at 345°F.

Once it’s cool, roll into balls, making them a suitable size for your pet. Then you can keep some in the fridge, and freeze the rest for later. Your dog will love them! 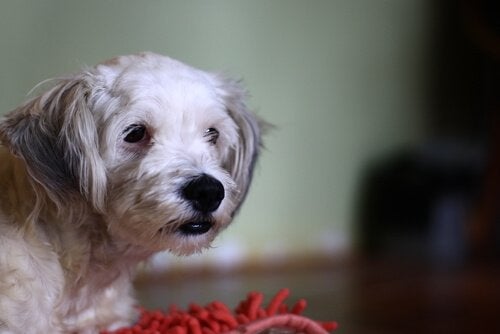 Did You Know Your Dog Could Be Gluten Intolerant?
These days, gluten-free products are everywhere. Anywhere that sells food has dozens of them. Unfortunately, pets can be gluten intolerant too. Read more »
Interesting Articles 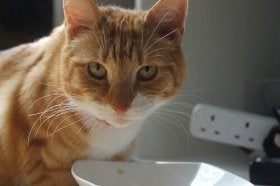 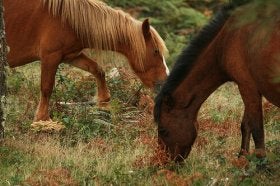 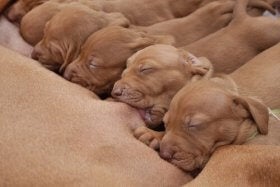 Nutrition
The Benefits of Colostrum for Puppies and Kittens

Nursing and subsequent weaning are critical life stages when it comes to nutrition in newborn animals, and have a huge… 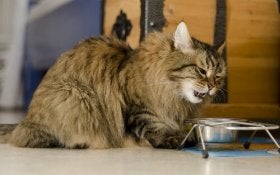 Diabetes can affect cats of all ages, but it’s more common in animals that are overweight, in neutered males, and in cats over the age of six. It’s a disease that requires ongoing treatment and a strict diet to keep… 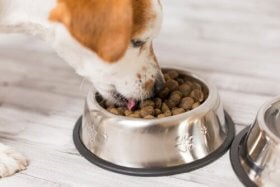