11 Species on the Brink of Extinction

Mankind's actions have huge consequences for the planet and many species are now dying out. Let's take a look at 11 species on the brink of extinction. 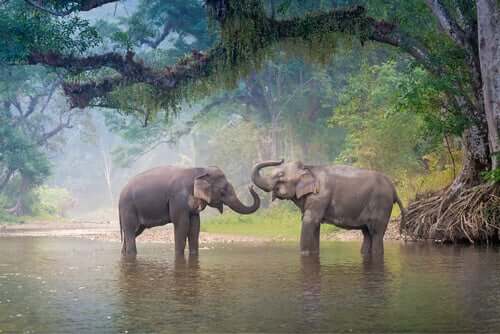 Mankind has used and abused many of the world’s natural resources – both plants and animals – all in the name of profit, caring little for the destruction left in its wake. As a result, many species have died out over the years. Even today, there are still many animals on the brink of extinction. We’ll tell you about some of them in this article.

In spite of all that, it seems that many of the world’s biggest organizations have become increasingly conscious of the danger. For example, the United Nations proclaimed that March 3rd would be World Wildlife Day. This was done with the aim of commemorating the huge variety of species on our planet. But, above all, it was designed to raise awareness of the importance of conservation.

However, in spite of conservation efforts, there are still more than 60 species on the brink of extinction.

11 species on the brink of extinction

Regardless of the exact reasons why these animals are at risk of extinction, mankind is always to blame, whether directly or indirectly. In many cases, it’s the result of climate change, hunting or habitat destruction.

Species on the brink of extinction – the red tuna

Despite the many warnings experts have issued over the years, it seems they have fallen on deaf ears. Today, these fish are still commonly used in sushi, and are on the brink of extinction.

These beautiful wolves were declared endangered less than 40 years ago. Sadly, conservation efforts have proved in vain, and today there are very few of these wolves left in the wild.

These peculiar dolphins have a blunt, rounded head, and unlike common oceanic dolphins, they love living in freshwater, and are normally found in the south and south-east of Asia. Their numbers have fallen as the salt-levels in the Irrawaddy River have risen, putting them on the list of animals at risk of extinction.

Species on the brink of extinction – the snow leopard

This majestic animal, which most of us have known and admired our entire lives, is also at risk of extinction. The main cause is poaching, which sees many elephants killed for their tusks.

It won’t be long before these well-known gorillas disappear. In fact, experts estimate that it could be as early as 2025.

Species on the brink of extinction – the tiger

We’re not talking about one sub-species in particular, but rather the species as a whole. Tiger numbers have fallen by 60%, in part because of the destruction of their habitat, but also as a result of illegal hunting, which is used to supply the fur trade, and for traditional Chinese medicine.

With their rounded snout and distinctive markings, these beautiful, dolphin-like animals are on the brink of extinction. Back in 2012, there were only 200 vaquitas left in the wild. However, over-fishing has meant that their numbers have continued to fall.

Climate change is destroying the polar bear’s habit, and the fish that make up a large part of their diet are dying in the rising sea temperatures. As a result, we’re hearing more and more stories of starving and malnourished polar bears.

Species on the brink of extinction – the giant panda

There are only 2500 giant pandas left in the wild. Once again, illegal hunting has been largely responsible for the drop in panda numbers in recent years.

Like the polar bear, the rising temperatures are killing huge numbers of these beautiful penguins, which live in the South of Argentina.

As you can see, our actions have consequences – actions that show no signs of stopping any time soon. But there are so many things you can do to help improve the situation. Start by taking better care of the environment. But above all, don’t buy anything made from animals. If every single one of us does our bit for the planet, we might be able to bring these animals back from the brink of extinction. 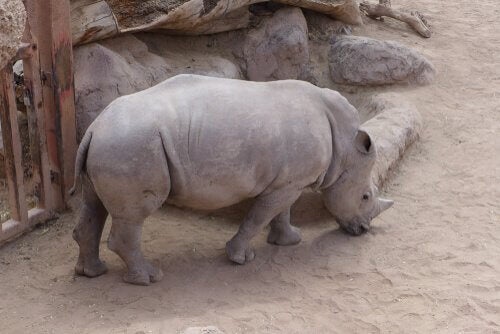 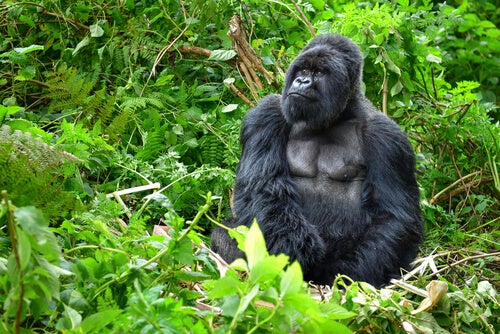 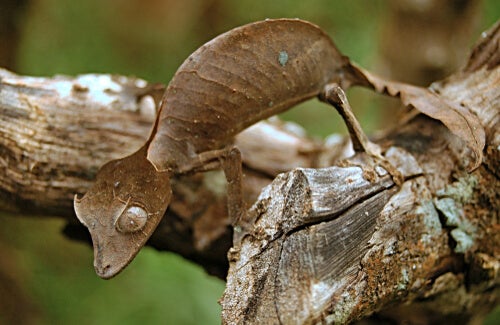 Animals
The Impressive Wildlife of Madagascar

This African island is considered to be one of the most biodiverse countries in the world. The vast majority of the wildlife of Madagascar is endemic, which means that it does not live anywhere else in the world. So read this…

Animals
Western Gorilla: The Largest Primate In The World

Did you know that humans share 98% of their DNA with gorillas? Or that the western gorilla is currently the…