Choosing a name for your pet is easy. Many people have already chosen a name before their pet even arrives. But what are the most popular cat names today? 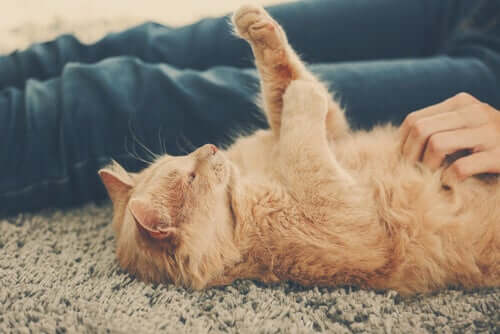 Choosing a name for your new pet is often easy. Many people have already chosen a name before their pet even arrives. For others, the perfect name just pops into their head the moment they lay eyes on them. But what are the most popular cat names today?

Of course, it’s not always quite that easy. If it’s a family pet, the arguments can go on and on, with no one ever managing to agree on a single name. With all the suggestions flying around, it’s usually down to the parents to make the final decision.

So, if you’re thinking about bringing a new pet into the family, here you’ll find some of our favorite cat names.

Taking inspiration from Hanna-Barbera’s animated characters, The Flintstones, you could call your cat Betty.

If The Flintstones are famous, then Tom and Jerry are simply legendary. Also created by Hanna-Barbera, they were around long before they became famous. While it might be one of the most common names for male cats, that doesn’t stop Tom being a classic.

Kitty is one of the most important characters in Japanese pop culture. While her creators insist that she’s actually a British girl from London, the little cat always looks happy and cheerful.

If you want to go for something a little more unusual, you could call your cat Charmy, after Kitty’s own pet cat.

If you’re looking for a strong, commanding name for your kitten, why not name it after a famous Roman emperor such as Nero? Similarly, you could also choose Caesar, Augustus, Julius, Marcus, or Aurelius.

Before Ancient Rome, there was Ancient Egypt. While not necessarily based on historical fact, Cleo is a common variant used by cat owners.

Though it’s actually a more popular name for dogs than for cats, comic book fans can’t resist naming black cats after the iconic DC character. You could also name your cat after his alter-ego: Bruce. Following on from this idea, you could also pick Superman, Clark or Kent, Iron Man or Tony, or even Peter.

Another character from Bob Kane’s fictional universe, Catwoman is The Dark Knight’s most famous arch-rival. If you’re looking for more comic book-inspired names, you could also choose Lois (after Lois Lane), Natasha (after the Marvel character, Black Widow), or Mary Jane (especially now that Spiderman is back on the big screen).

If you want to name your new pet after a famous celebrity, you could go for names such as Tina, Miley or Paloma.

This name is perfect for Somali cats and Persians. With the recent release of the new live-action version of The Lion King, it has once again become one of the most popular names for our feline companions.

Fluffy is a fantastic name for Ragdolls, Angoras or Laperms. These long-haired cats need frequent brushing if you want to stop your furniture from getting… well, fluffy.

Another great option is to name your pet after a famous sports personality. You could also go for names like Cristiano, Leo, Lionel, Messi, Rafa, Nadal or Roger.

Following on from the tennis theme, you could also name your cat Conchita, Martina, Serena or Venus (although this last option could be used in reference to a number of other famous figures).

These are really popular options for cats, along with names such as Garfield. Alternatively, if you want to go down a more intellectual route, you could choose a name such as Picasso, Salvador or Dali.

These beautiful names are really popular options for female cats. If you’re an art lover, names like Frida or Carmen are also a great choice. 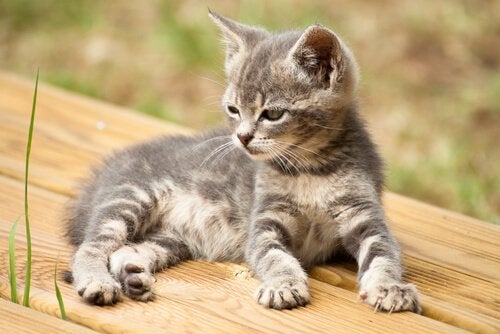 14 Creative Names for your Cat
If you've recently adopted a cat, but you aren't sure what to name him, we're here to help. Here are 14 creative names for your cat.  Read more »
Interesting Articles 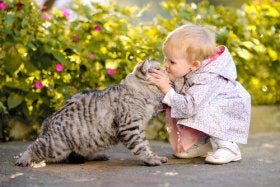 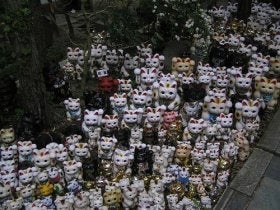 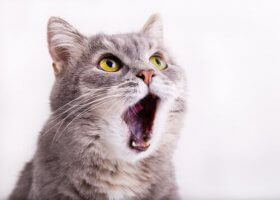