The Role of Quality Feed on Gut Health in Poultry

The quality of feed is very important for gut health in poultry and its optimal formulation is often a challenge for livestock producers. Even more so when feed laws are constantly changing. 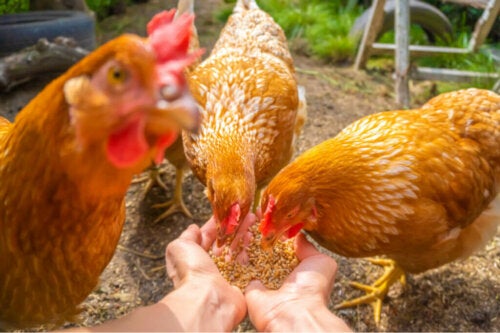 Gut health in poultry has always been a variable to take into account in farming practices. Even more so recently, because the use of antibiotics as growth promoters is now banned. These drugs used to be included in the feed and helped to maintain the optimal digestive health of the animals.

The truth is these drugs brought more problems than solutions to the livestock farming world. This is because they exacerbated antimicrobial resistance – hence their ban. Unfortunately, their withdrawal from the market left a vacuum in poultry production. It had to be replaced with other techniques to optimize the animal’s intestinal health.

The problem of poultry farms after the growth promoter ban

The number of antibiotics used in poultry farming remained constant during the first years after the ban. However, farmers changed the way they used them and moved towards the therapeutic field. They used them mainly to treat locomotor and respiratory problems. Above all, they used them for digestive disorders that are a big problem for this type of poultry farming.

According to a study published by Hafez HM, the incidence of digestive diseases in poultry farming greatly increased after the above-mentioned ban. This was reflected in a more than proportional decrease in production yields on almost all farms.

The economic quantification of the impact of this ban varied. Also, the improved performance didn’t compensate for the cost of the medicated feed. Thus, discontinuing the use of promoters meant completely changing the management model of poultry farms.

These conditions are the most common at a digestive level in broiler chicken farms. Even more so after the prohibition of the use of antibiotics as growth promoters. This is because they had a certain preventive power that posed a problem for farmers dealing with chronic diseases that led to high mortality.

Birds who didn’t succumb to the disease suffered from stunted growth and poorer feed efficiency. Consequently, the disease burden on animals became a real problem for livestock farming based on minimizing the length of production cycles.

As you can imagine, they had to find a solution that didn’t involve the use of antimicrobial drugs. The answer seemed to be proper nutrition and choice of feed components.

How do they evaluate the effect of nutritional solutions to mitigate intestinal problems in poultry?

This evaluation uses “disease models.” These are nothing more than experimental models where an intestinal disorder is simulated in some individuals under controlled conditions. After their selection, researchers study the effect of certain dietary factors on the disorder.

The action of intestinal growth promoters in poultry

Some claim that the positive effect of these drugs in the chicken’s intestines was due to their anti-inflammatory rather than antibacterial action. The basis for this hypothesis is the fact that the amount included in the feed was very low when used in the past. Therefore, its concentration in the digestive tract was minimal.

The interesting thing about this idea, introduced by Niewold T in 2007, is that it suggests that the preventive effects of intestinal disorders are due to the interaction of the antimicrobial with the animal and not its direct effect on the digestive microbiota.

What do farmers do now that they can’t use antibiotics for these purposes?

The scientific community is gradually developing other useful measures to improve the intestinal health of poultry. For example, they’ve created certain supplements that farmers can add to feed. These significantly reduce digestive infections.

It’s true that there are times when the use of these supplements alone isn’t enough. This is why they also add anti-inflammatory drugs. Both substances together achieve a positive effect similar to the one prior to the ban.

Benefits of dietary fiber for gut health in poultry

There’s still much to study about the advantage of adding fiber to the feed of farm animals. One can say it has a positive effect on their intestinal health, however. Broadly speaking, it improves the production of certain enzymes and digestive acids.

Consequently, the state of the intestinal microbiota becomes optimal, and the digestive functioning too. Increasing fiber in poultry feed is as simple as adding cereals with husk, that is, transforming it into whole grain feed.

The importance of optimizing feed composition for gut health in poultry

Animal feed is one of the most important factors to consider when running a poultry farm. Even more so in recent times, where legislative adjustments have changed the rules of the game.

The choice of feed and the quality and quantity of its components are both fundamental for the health of the animals. This is also the case for their productive capacity and quality of life. Finally, it’s the farmer’s responsibility to ensure a proper diet for the birds. 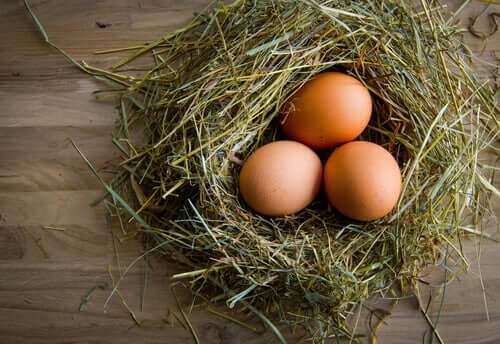 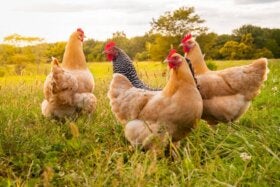 Chickens and Birds
How to Take Care of Chickens

Is it possible to take care of chickens without being an expert poultry farmer? Yes, it is. However, if you want to have them as pets, you should understand that they’re very different from cats and dogs. Just the same,… 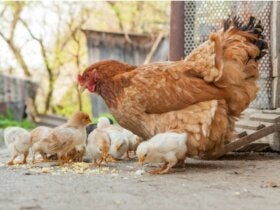 The differences between chickens and hens, at the level of everyday language, are rather few. Chicken is a generic term used to designate the species Gallus gallus domesticus, but when it comes to speaking precisely from a zoological point of… 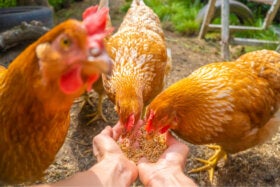 Chickens and Birds
All About Chicken Behavior!

These birds are the great unknown, full of surprises and complexity. True chicken behavior is an enigma for anyone who doesn’t live with them, despite all the years they have been domesticated in human environments. Chickens are birds belonging to… 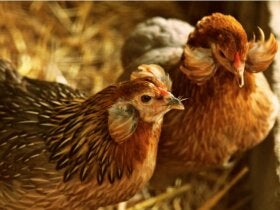 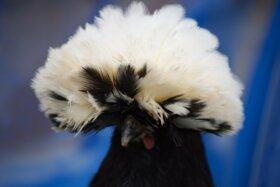 Chickens and Birds
Care and Raising of the Polish Chicken

Whether because of the crown of feathers that adorns its head or because of its unknown origin, the Polish chicken is a highly valued breed. Despite its name, it’s believed that the origin of this domestic bird is in the… 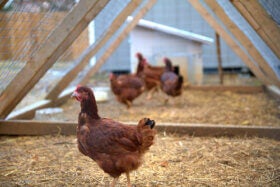 As humans, we don’t have much influence over how our chickens interact in the hen house. In fact, after only a few days, birds set up their chicken coop hierarchy, and the pecking order falls into place quickly and naturally.… 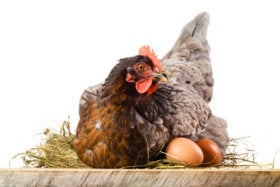 Chickens are the most abundant birds on the planet due to being bred for commercial purposes. Generally, it’s simple and profitable breeding that requires an average initial investment. However, many breeders are frightened when they see that hens eat their… 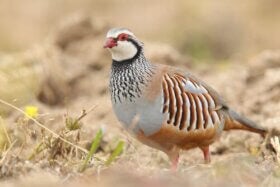 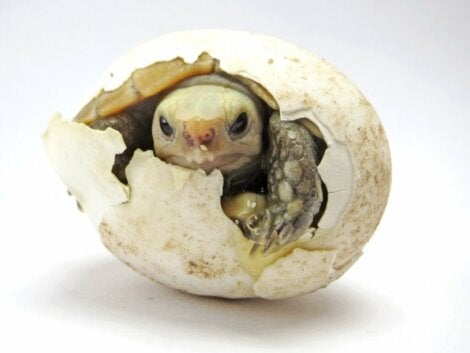 Turtles and reptiles
How to Hatch Turtle Eggs

At present, several species of chelonians are at some degree of risk. For this reason, and as a method to help their subsistence, turtle eggs are artificially incubated. This process should only take place when the specimen lives in captivity,… 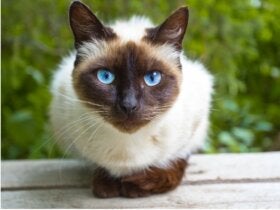 Cats
How to Care for Siamese Cats

Those who choose to have a Siamese cat as a pet will have an intelligent, agile, social, and somewhat mischievous feline at home, but nothing that those blue eyes can’t make you forget about. However, before choosing to make one… 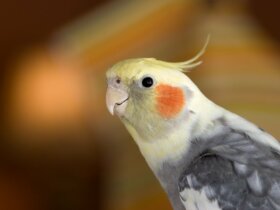 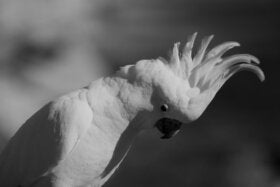 Birds are designed to take to the skies in freedom, and they may have problems adapting to a cage. If…