Dodo Birds: The Story of an Extinct Species

The extinction of dodo birds is one of the subjects that most arouses the curiosity of scientific researchers. Currently, nobody knows for sure what kind of bird it was. 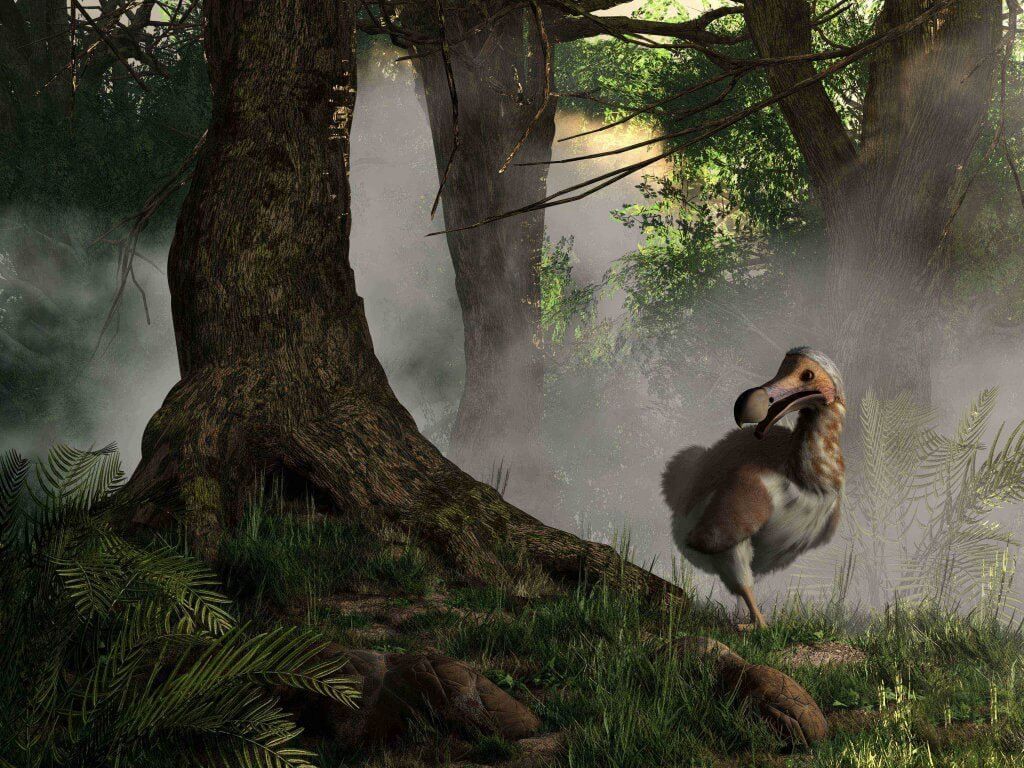 People have written a lot about dodo birds (Raphus cucullatus) over the centuries. Unfortunately, most of the data we have is from legends and illustrations that, while very interesting, has actually misled us. We still don’t know what this animal was truly like, nor do experts know how their extinction came about.

The physical appearance of dodo birds

The dodo was a columbiform flightless bird-like pigeon endemic to Mauritius, East of Madagascar, located in the Indian Ocean. While only their skeletons remain, many drawings and stories about them have been found.

Through the data collected, researchers believe dodo birds were large and heavy: they were about 3 feet 3 inches high and weighed between 23 and 39 pounds. Their femurs, tibiae, and tarsus were long, so the dodos must have had rather muscular legs. In contrast, the wing bones reveal that these limbs were very small, and that this animal couldn’t fly.

The skeletal remains also show that dodo birds had a large beak, about 8 inches long. Its shape reveals that dodos were mainly granivorous birds. That is, they ate large seeds and fruits. It’s very likely that their favorite food was the seeds of the tambalacoque tree also known as dodo tree (Sideroxylon grandiflorum).

How and why did dodo birds become extinct?

It only took less than 100 years for human beings to put an end to dodo birds. Ever since their arrival on the island of Mauritius in the 16th century, humans preyed on this and other birds that had no other predators at the time. It was partly due to this that they didn’t have the means to defend themselves.

It seems that dodos were rather meek birds. They were easy to capture and had no fear of the new inhabitants of the island. This is why it was a piece of cake for sailors to kill them easily, which quickly led to their extinction.

The last reliable recorded sighting dates back to 1662. Subsequently, there were other reports that may refer to a similar bird they could easily confuse with a dodo. The bird in question is the Red Scratch (Aphanapteryx bonasia).

Despite this, statistical techniques for predicting the probability of a species becoming extinct, published in the Science journal, indicate that it’s very likely that dodo birds were still around in the 1690s.

Other birds in the same situation

Dodos aren’t the only flightless bird species to become extinct due to human predators. In fact, the list of birds who have disappeared from the face of the Earth in periods of less than 100 years after encountering humans has more than a hundred species. Here’s a list of birds who suffered a similar fate to the dodos.

The extinction of the species is not only harmful to the organism involved. However small, each species plays a fundamental role in the global ecology. The consequences of such numerous extinctions can affect each and every one of the beings that inhabit the planet. 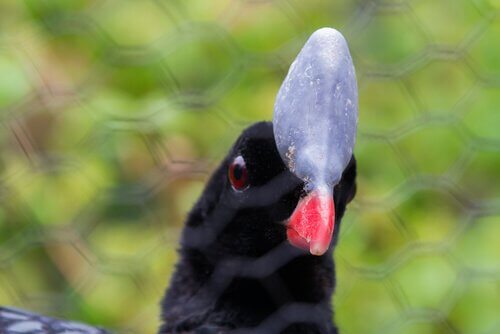 The Helmeted Curassow: Bird in Danger of Extinction
This is an article about the intriguing helmeted curassow, a bird found only in Venezuela and Columbia. Sadly, it's in danger of extinction. Read more »
Interesting Articles 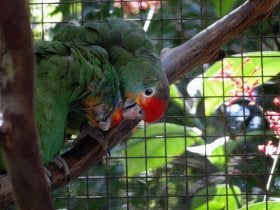 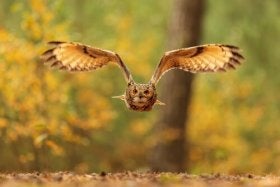