Do Animals Have a Sense of Humor?

Understanding the emotions of animals is a process that's more than a little complex. Therefore, it's natural to wonder if they feel things the way we do. For example, do animals have a sense of humor? 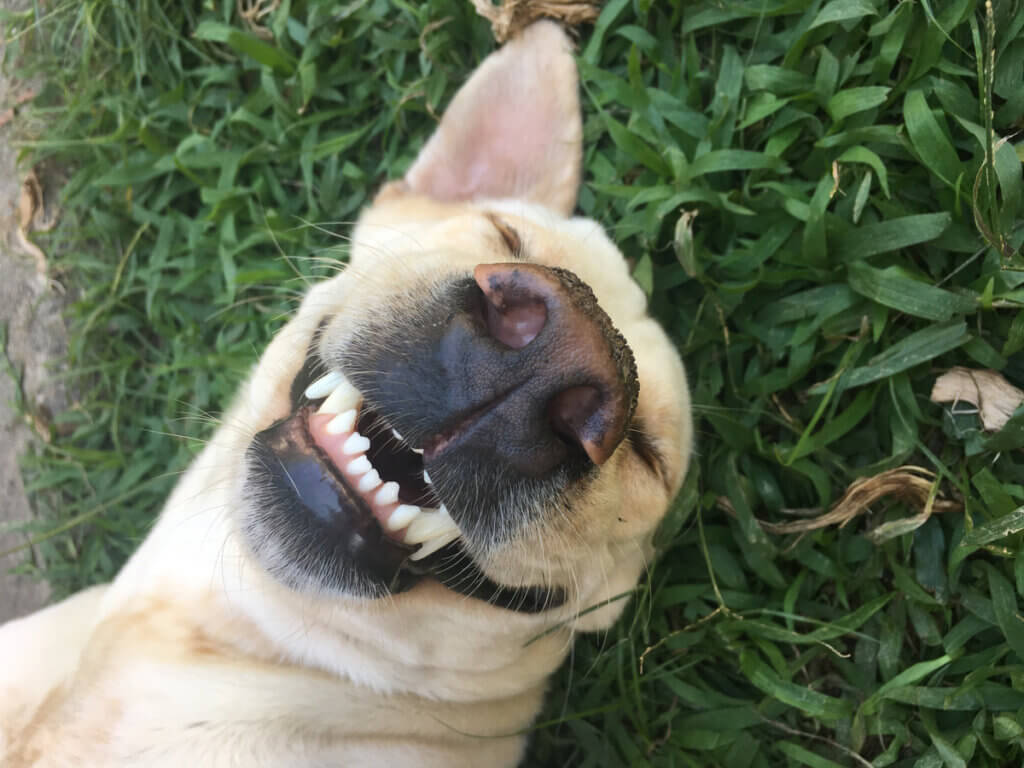 These days, we still don’t understand the feelings and emotions of the animal world. Trying to compare the complex world of human emotions with those of other animals is difficult, to say the least. So, what about the question of whether animals have a sense of humor?

This whole question relates to anthropocentric position and the way we extrapolate our feelings to other animals. We can’t expect animals to have a sense of humor comparable to that of human beings. That’s because abstract thinking and the complexity of our language don’t allow it.

On the contrary, there’s scientific evidence and observations that show us that animals do have feelings and also complex emotions. This is because they possess all the hormonal and neurotransmitter complexes that produce emotions.

A sense of humor is the ability human beings have to express or feel what’s “funny”. Or, at is the same, to transform emotionally difficult situations in order to avoid defeat.

When something makes us laugh or amuses us, our brain sets mechanisms into motion that make us feel good. This also happens in other animals, especially those with a developed brain.

Play and similar behavior, more present in young individuals, are part of what we might call a sense of humor in animals. These are fights or struggles that take place in a non-aggressive environment. They foster bonding between individuals in a social group, just as in the case of humans.

On YouTube, there’s a popular video where we see a girl doing somersaults and other tricks in front of the glass of a dolphin pool. One of them seems to be gawking at the girl’s display and making faces that we could relate to a laugh. Can this be evidence that dolphins have a sense of humor?

A group of scientists from the University of Linköping, Sweden, discovered that some dolphins emitted very particular sounds during non-aggressive fights. In other words, when they seemed to be playing.

After this, they carried out an experiment whose results confirmed the hypothesis. When young dolphins and sub-adults play or perform these non-aggressive fights, they emit a burst of ultrasonic pulses with a final beep. These are extremely characteristic and don’t occur in real fights between adults.

The researchers concluded that dolphins emit this sound that we could define as laughter. Why? To communicate that the situation is not aggressive and is just play,

To better understand it, we can look at it from the human point of view. For example, certain phrases or words can be offensive in certain circumstances. But, within another context, they cause no offense.

The sense of humor in rats

In the late 1990s, scientist Panksepp and his colleagues at the University of Washington devoted themselves to studying joy in rats and the extent to which they demonstrated it. They discovered that rats emitted sounds at 50 kHz (ultrasounds inaudible to humans but audible to machines) during copulation.

At the same time, they saw that regions associated with joy, well-being, and pleasure were activated in the rat’s brain.

In addition, they observed that the rats laughed when they played with their companions. In the same way, they observed something similar between rats and trusted humans. For example, when the researcher developed a certain bond with an animal, if he tickled it, the rat would “laugh”.

More recent investigations show that these tickles, when the rat is in a good mood, activate pleasure-related areas of the brain (just like with humans). This happens as long as the rat has a sense of trust.

In light of these studies and these demonstrations of a sense of humor in animals, we understand that there’s still much research to be done. However, they are clear signs that animals have complex feelings just like humans do.

Can Dogs Understand Death?
Death is a process that we all fear... But what about animals? Are dogs able to understand death? How to they express their pain? Read more »
Link copied!
Interesting Articles
Mammals
What Is an Animal Generation?