The Fascinating World of Turtles in Spain

Spain has the most turtles and biggest number of different species in Europe. Read on to find out more about turtles in Spain. 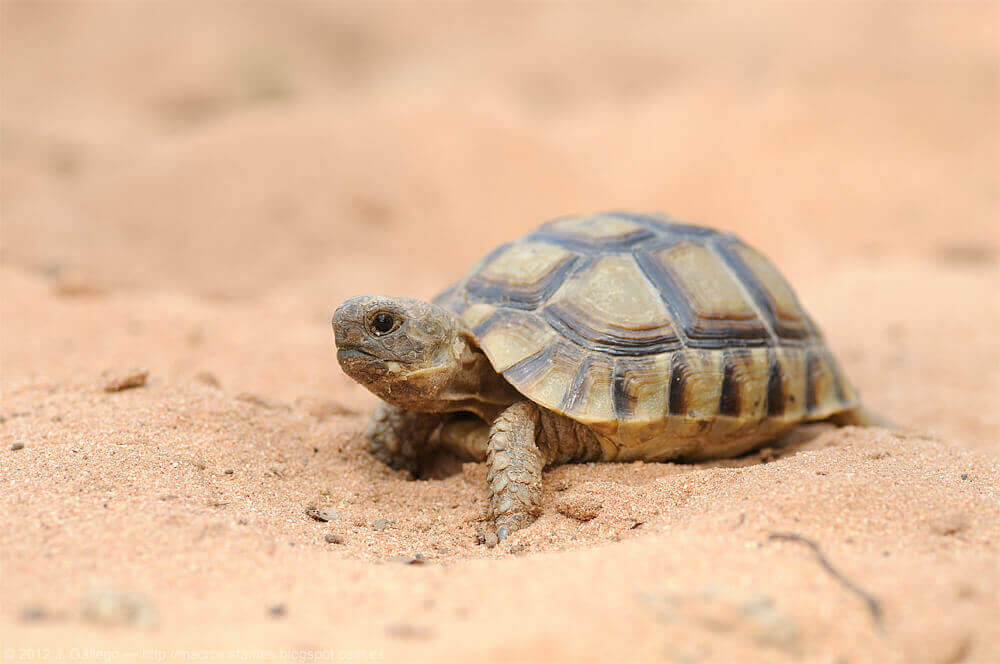 We could consider turtles in Spain to be relatively insignificant compared to other countries like the United States or India. In Europe, however, Spain has the greatest number and variety of turtles, with several well-preserved populations, some of which are quite numerous.

Which turtle species exist in Spain?

There are five families that belong to the cryptodira group. Within these, there are a total of 11 species, with pond and sea turtles being the most numerous. In total they are:

Their distribution is split between Iberian-Balearic fauna and Canarian fauna.

Where are they found?

Distribution of turtles in Spain

We can find sea turtles in all Spanish seas, but they are more abundant in the Mediterranean. The peninsula and Balearic islands don’t have any endemic species. Therefore, the species you’ll see in Mallorca are species that you may well find in the northeast of the Spanish mainland. This is the case with the Hermann’s tortoise and the Greek tortoise.

In the Canary Islands, however, you’ll only find sea turtles, since pond turtles or tortoises don’t exist at these latitudes.

With regard to regional distribution, the areas with the highest number of species are protected areas and are often close to river mouths. This is good for the entry of sea turtles and helps maintain pond turtle populations.

The regions with the highest density of species are:

The humidity of the areas around Doñana and the Delta del Ebro and their nature as parks are essential aspects for conserving turtle species in Europe.

Are there areas in Spain without turtles?

There are two possible conclusions to draw about the lack of turtles or tortoises in some parts of Spain. These are:

In Galicia, there are currently well-established populations of Spanish pond turtles in the lower Miño basin, when in theory the temperature shouldn’t be suitable. This suggests that in theory what is missing are studies, not animals. However, in the case of the Catalan-Aragonese Pyrenees, the absence of turtles is undoubtedly due to the mountainous terrain.

The largest populations are in the southwest of Spain. This is due to the coexistence of two species of pond turtles in large areas covering the provinces of Huelva, Cádiz, part of Seville, Córdoba, Cáceres and Toledo, and practically all of Badajoz and Ciudad Real.

In Almería and Murcia, there is the largest population of Greek tortoises in the whole of Spain, particularly found in Sierras de Almenara. In the autonomous cities of Ceuta and Melilla, only one species has been found, the Spanish pond turtle, although experts believe that Greek tortoises were there at one point.

As you can see, Spain has a large and diverse population of turtles and tortoises across the country, thanks in part to its protected wetlands. 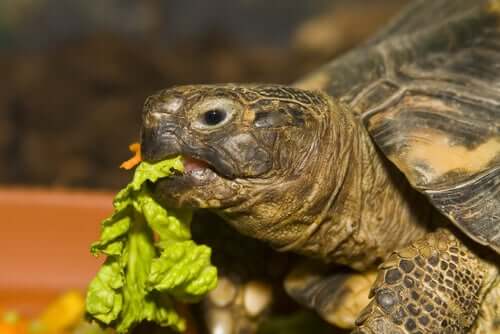 What to Feed Your Turtle or Tortoise
In this very interesting article, discover what to feed your turtle to keep it healthy. Read on to learn more about this topic! Read more » 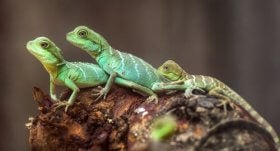 Reptiles
The Pros and Cons of Keeping Lizards as Domestic Pets

More and more people are choosing to keep lizards as domestic pets. While it might seem strange at first, reptiles…

Over the last few decades, the number of people interested in keeping reptiles as domestic pets has grown considerably. Iguanas… 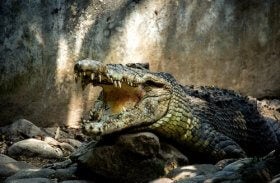 Some viruses are specific to certain animals, but others can spread between species and even to humans. In this article, you’ll learn about some of the most common viruses that affect crocodiles. You’ll also find out which of these viruses… 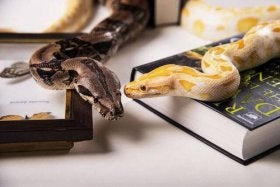 Before you start trying to decide which types of domestic snake you’d like to own, it’s important to make sure… 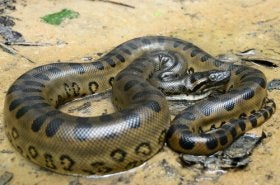 Reptiles
The Seven Biggest Snakes in the World

Many people don’t like snakes at all. Nevertheless, we all recognize that they’re incredible animals with abilities that many would like to have. In this article, we’ll be talking about the biggest snakes in the world, and you’ll be amazed…