Group I Cats from the FIFe Classification of Cat Breeds

In this very interesting article, discover the group I cats from the FiFE classification of cat breeds. Read on to learn all about them! 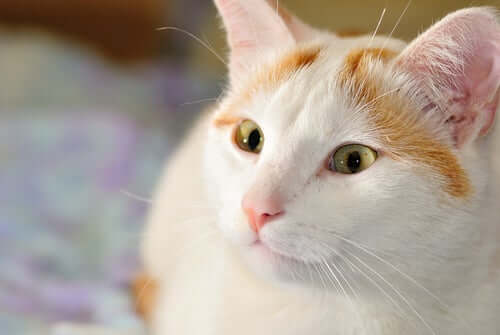 The Fédération Internationale Féline is responsible for identifying and grouping cats according to their characteristics. In the following article, we’ll tell you what the group I cats from the FiFe classification are.

What are the group I cats?

The following breeds share certain distinctive characteristics, which is why the Fédération Internationale Féline (FIFe) has decided to classify them in the same group. What are the group I cats?

This cat is similar to the Persian cat but with short hair. It’s a hybrid cat that results from the crossing of the American Shorthair, British Shorthair, and Persian. Although the Exotic Shorthair is a sturdily-built cat breed with a dense coat that was accepted as purebred in 1967, it’s less popular than its predecessor.

The head is massive and it has a broad skull, round cheeks, short, broad nose, small, well-separated ears, and large eyes. It’s small in size and can weigh up to 13 pounds (6 kilos). The tail is thick with a rounded tip. As for its temperament, it’s quiet, curious, playful, and gets along well with other cats and dogs. It doesn’t meow too often and is more affectionate than other breeds.

This is one of the oldest cat breeds that exists; it belonged to aristocrats. It’s worth noting that one-third of pedigreed cats belong to this breed. The first specimens to reach Europe via Iran arrived in Italy in 1620. The current breed originated in England and its ancestor is the Turkish Angora.

It’s medium to large and has a massive head, short snout, large eyes, prominent chin, and flat nose. Its ears are rounded and shaped like an inverted “V”. Its body is muscular and it has small legs, long and thick coat, and a bushy tail. This cat breed often suffers from polycystic kidney disease.

This is another of the group I cats, which is related to the Persian, as well as to the Siamese and Burmese. Ragdolls don’t like to be alone and adore their owners. This cat breed doesn’t have hunter or defense instincts. They’re very dependent, domesticated, docile, and quiet.

It owes its name to the fact that specimens from the original breeding go limp and relaxed when picked up, similar to a ragdoll. It rarely meows and has a very weak voice.

The first specimens appeared in California in 1960. This cat breed with a long white coat and brown and black spots needs to be carefully and regularly brushed to prevent hairballs and tangling.

Also known as the Birman, the Sacred cat of Burma belongs to group I cats of the Fédération Internationale Féline and has a semi-long coat and white “gloves” or “socks” on each paw. The eyes are sapphire blue and the coat is light with brown spots.

The Sacred cat of Burma is the star of several Cambodian legends (more precisely, of the Khmer people) and it’s associated with shrines. It arrived in Europe from Southeast Asia at the end of the nineteenth century, and the country that welcomed it was France. After World War II, only a couple of specimens were left, which is why it was very difficult to bring the breed back.

The Birman is a sexually precocious cat because females can become pregnant at seven months of age and males procreate from eight months. It’s sociable, affectionate, playful, quiet, and very intelligent. It doesn’t like to be alone and may suffer some vision problems (such as cataracts, for example) and congenital vestibular disease.

The last of the group I cats owes its name to the fact that it originated in a mountainous area around Lake Van in Turkey. Although it isn’t very popular outside this country, many specimens were brought to England in the middle of the last century. The coat is abundant due to the extreme climate of the country it originated in.

The Turkish Van is medium and muscular and has big ears, oval eyes, and white fur with reddish, chestnut, or cream-colored spots. It’s very curious and playful and likes water. 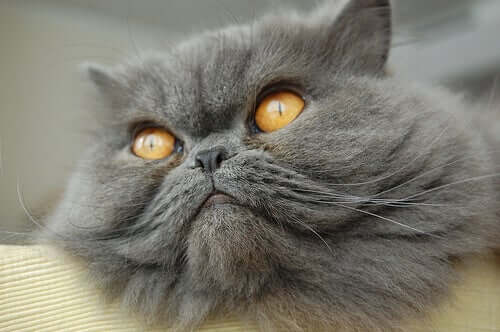 The Most Popular Cat Breeds Out There
There are more and more people who opt for having felines at home. So, continue reading this article, we'll tell you all about the most popular cat breeds. Read more »
Interesting Articles 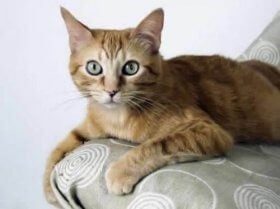 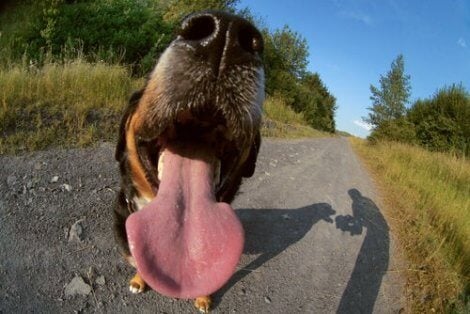