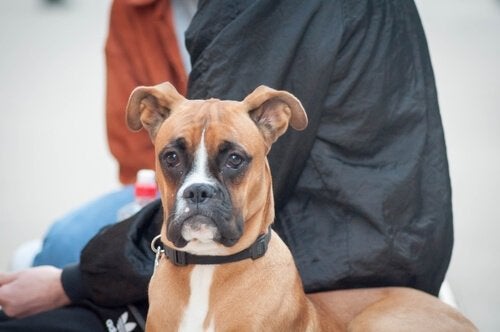 There are many “non-conventional” treatments for pets out there. Bach flower remedies, homeopathy, aromatherapy, and phytotherapy are some of these alternatives, for instance. These days you also have the option of neural therapy which is available for dogs too. Would you like to know more about it? In this article, we’ll tell you everything you need to know.

What is Neural Therapy?

This kind of non-traditional medical practice consists of injecting low doses of anesthetics into certain areas of the body. The goal of neural therapy is to restore the electrical potential in the patient’s cell membrane. What usually happens is that diseases can alter these membranes and they need to be treated.

This type of treatment has become popular in several countries: Germany, Colombia, Ecuador, Argentina, Mexico and Spain. However, the idea came about thanks to a Russian doctor named Ivan Petrov in 1800.

The actual neural technique was developed in depth by the German doctors Ferdinard and Walter Huneke. In 1925, they injected procaine into their sister, who was suffering from headaches.

Other scientists discovered the benefits of “segmental” therapy for different ailments in later years. Thanks to these applications, it has been possible to treat many illnesses in people. As a result of this, for some years now there are veterinarians who perform it on animals.

How does Neural Therapy for dogs work?

Not only may dogs benefit from this technique, but also other mammals such as cats, horses, cows, etc. Neural therapy strengthens the nervous system and treats different ailments in a gentle and non-invasive way.

Veterinarians apply an anesthetic substance called Procaine at a dose of 0.7% in different “locations”. They choose these locations in the body after studying the animal thoroughly. Neural therapy can be effective in dogs suffering from certain diseases.

In order to understand how it works, we must imagine our dog’s body as a large network of nerve connections that “beat” when connected to each other. When the animal suffers from a disease or from pains, this means an area of the circuit has suffered damage and we need to cure it.

If the animal has had an accident or surgery, the specific site of the wound or scar may be causing pain in other areas, for instance. As a result, doctors will apply the anesthetic in this precise area.

However, some dogs react better than others to this treatment. It all depends on where in the body the injection is to be given. Other factors have an influence too, such as whether the animal is nervous or calm, the age, the type of disease it’s suffering from, etc.

Some veterinarians will inject procaine superficially and near the painful area. Others choose to apply it directly to the wound and in deeper points. Vets usually give these therapies at home every 1, 2 or 3 weeks, depending on the case.

Other facts about the therapy

The main benefits of neural therapy are:

Experts recommend this kind of technique if conventional treatments don’t provide satisfactory results. It’s also advisable for elderly dogs or adult dogs who have already received other more invasive methods. In addition, it can be useful in terminal cases when the owners only want their pet to feel no more pain.

Neural therapy is mainly used for muscular, joint and neurological pain, as well as for hip dysplasia or after-surgery pain. Some veterinarians recommend it for respiratory problems, anxiety, depression and skin infections.

Although this therapy is not the solution for the ailments of our pet, at least it can be a complement for a more intense treatment. In addition, it will help our best friend feel better and stop feeling severe pain. 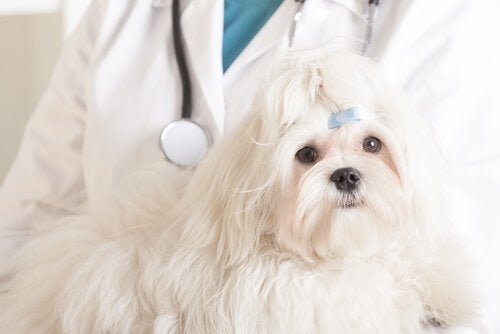 Chemotherapy Treatment for Dogs
If your pet has cancer, you'll probably want to try every single option available. One of these options is chemotherapy treatment for dogs.  Read more »
Interesting Articles