Which Country Has the Most Dogs?

Have you ever wondered which country has the most dogs? This isn't the easiest question to answer since some places don't keep statistics. 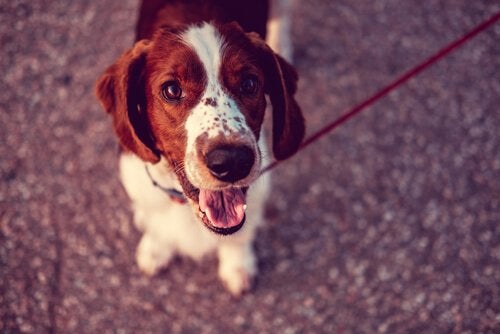 Experts have conducted some studies in the hope of finding out which country has the most dogs.

However, these studies are usually carried out by pet food companies who are only concerned about the pets with owners who’ll buy the products they make. Because of that, finding reliable figures isn’t very easy. In today’s article, we’ll show you some data that we could find.

Can we find out for sure which country has the most dogs?

The world is very diverse and unequal. The Netherlands, for example, could probably give a fairly exact number of the dogs that live inside the country. That’s because this country no longer has a problem with stray dogs.

However, there are some countries that are ravaged by famines and wars that probably don’t even have accurate data about their human population, let alone their dogs.

From the different available data that we could find, it seems that there are about 500 million dogs around the world. According to the data from the American Pet Products Association, the USA is the country with the most dogs; there are 83.3 million living there.

However, we can’t ignore the fact that in China it’s estimated (since owners don’t have to register their pets) that there are 110 million domestic animals.

Figuring out which country has the most dogs isn’t an easy task, especially if statistics are from research carried out by pet food manufacturers. Today, we’ll show you some data about how many dogs live on the different continents of our planet.

In Europe, the European Federation of Food Manufacturers believes that there are about 75 million dogs that are kept as pets. We’ll give you some more information about them.

Among the European countries that have the largest number of barking friends are:

According to a study done on domestic animals, carried out by the GFK agency, about 56 percent of the world population has at least one pet. This research also points out that dogs are the preferred domestic animals in Latin America. In contrast, France and Russia, for example, are more inclined towards cats.

Other interesting data from the GFK report showed that:

Some facts about dogs in Asia and Africa

Africa and Asia are, without a doubt and for several reasons, the continents where it’s most difficult to calculate the number of dogs.