The Vietnamese Pig Is Declared an Invasive Species

The Vietnamese pig is an invasive species that should not be overlooked. In Spain, the government banned the possession of this animal because of this. 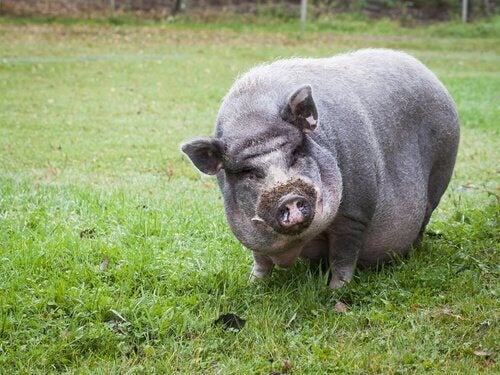 For many, the Vietnamese pig has turned into a pet, and it’s relatively common to see these interesting animals in houses and even walking with leashes. However, in Spain, the authorities have declared the Vietnamese pig to be an invasive species. It is now even on the list of harmful animals.

In Spain, the list of invasive alien species is one of the few legal barriers that prevents any person from having certain animals as pets. This is mainly because the animals have caused some sort of environmental problem.

This was the case for many other animals that used to be kept as pets. For example, some turtles, or animals like the raccoon. Now, the Vietnamese pig joins this list of invasive species, along with several reptiles and plants, something that many experts in the field have been asking for for years.

Invasive species are animals that aren’t autochthonous and, when released into the natural environment, cause harmful effects on the native fauna and flora. This could be due to competition or by predation on other animals.

The species added to the list this round are, in addition to the Vietnamese pig, the Savanna Monitor Lizard, the Peninsular Turtle and the Royal Python. The latter is an ophidian that is a fairly popular pet in some countries. However, having one as a pet from now on will be prohibited in Spain at least. This is to ensure that they aren’t released into the environment.

The Vietnamese pig is a small species with dark coloration. They weigh about 100 pounds at two years of age, but they can double their weight after that. Additionally, they have a life expectancy of about 20 years in the wild and they’re originally from Southeast Asia.

However, the Vietnamese pig has made its way outside of the Asian continent due to the growing interest of humans to have them as pets. That’s why there are numerous breeding sites for these animals in the United States and in Europe.

Why is the Vietnamese pig an invasive species?

The problem took place in Spain around 2007, when people were releasing these animals into the environment. Experts have observed these animals in the wild, as well as their reproduction. These specimens are beginning to cause damage to crops and populations of wild plants.

The Vietnamese pig has also given rise to another interesting species which is a hybrid animal. It’s the result of the cross between the Vietnamese pigs released into the wild and indigenous boars.

Pigs reproduce at a faster rate than wild boars, and live throughout different parts of Spain and other European countries.

Now that they include the Vietnamese pigs and other exotic species on the invasive species list, people can no longer own them as pets. That way, they won’t be able to release them into the wild, thus avoiding potentially serious environmental problems. 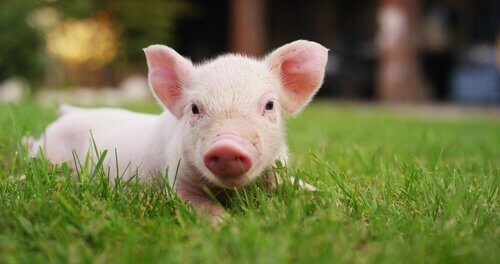 The History of Pig Domestication
Pig domestication began 13,000 years ago. Asians pigs were brought to Europe where they were then crossed with wild boars.  Read more »
Interesting Articles 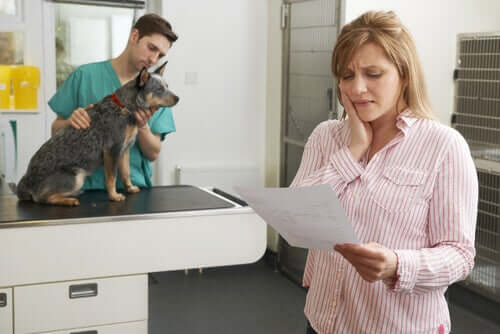 Every pet owner must have adequate insurance coverage for possible damages their pet may cause. The size, history, and temperament…

Legal Procedures
Joint Custody of a Pet: What Is It and How Does It Work?

Joint custody of a pet is a relatively new legal procedure. It’s now as common as child custody procedures when… 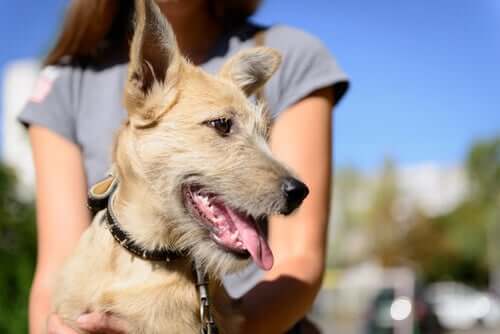 Legal Procedures
Adopting A Dog? Make Sure You Comply With The Law

Who doesn’t love dogs? They’re adorable and make us smile every day. Maybe you’ve seen dogs on the street and… 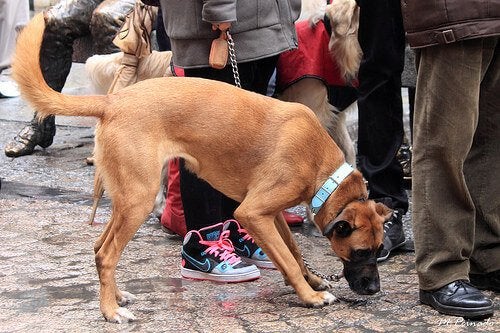 Animals
Everything You Need to Know About Dog Fines

Large cities around the world have different laws to enforce responsible pet ownership. In order to avoid having any inconveniences,… 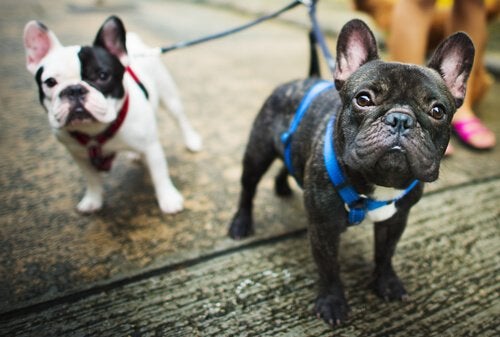 Legal Procedures
What is a Pedigree Dog?

The word pedigree comes from French “Pied de Grue”. This term refers to the straight lines marked by the first English horse breeders. In the equine genealogical trees, that sign indicated that the animals were pure. Currently, pedigree refers to…