Home » Latest News » Help them out! » Animal Rights » Dog Cloning – Is It a Legal Business?

Dog Cloning – Is It a Legal Business?

There are many differences between a dog and its clone. The discrepancies may be visible in the fur, but they mainly show in their temperament and behavior. The dogs might be identical but it's more like having a twin brother, only born on a different date. 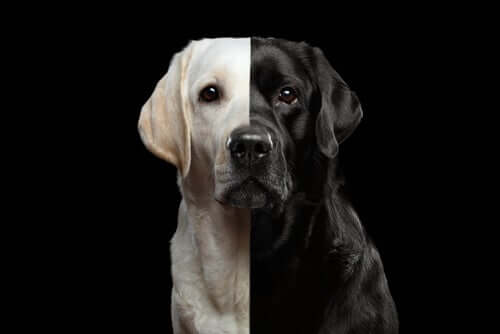 Today we’d like to discuss whether the dog cloning business is legal and ethical. To do so we must study the context in which this practice takes place.

There are many scientists and companies for whom there’ll always be legal ways to profit on people’s insecurities and emotions. As unethical as it might be, they’ll surely find a loophole one way or another. However, the sentimental manipulation of those who can pay for a genetic copy is a point against it, according to critics of this practice.

Cloning begins by collecting cells from a live dog or from one that’s been dead a maximum of five days. A scientist extracts the nucleus of those cells, as it contains DNA, and then injects it into the ovule of a female of the same species.

Subsequently, the scientist allows it to grow until it becomes an embryo. It’s now ready to go into the uterus of a surrogate mother who will give birth to it after about 60 days of gestation.

The first known cloning of a dog known took place in Seoul, South Korea, in 2005. It was an Afghan hound called Snuppy created with the same technique used with Dolly the sheep nine years earlier. (She was the first cloned mammal from a cell of an adult animal.)

Snuppy died in 2015 after his 10th birthday. His cloning was the work of Hwang Woo-suk, a Korean researcher accused of falsifying procedures and reports. He got a conviction, but never went to jail. The charges were for breaking South Korean laws that regulate bioethics. In addition, he also got a conviction for misappropriation. In the end, he was responsible for the cloning and was recognized for his work.

Is the business of dog cloning legal?

Some scientists focus their argument on the possibility of using the somatic cell nuclear transfer to an egg in order to create an embryo and be able to protect the populations of endangered animals.

This possibility of perpetuating endangered species can give weight and support to the cloning process. The only request is that the work is controlled, and purely for scientific purposes. It shouldn’t be done to manipulate the feelings of people with money, who would be better off adopting an underprivileged animal.

The scientific considerations should extend further. For instance, if a species is endangered, wouldn’t it be relevant to inquire about the reasons why it’s disappearing in the first place?  Before cloning it, that is.

Is the practice of dog cloning immoral and frivolous?

Many people consider that’s cloning is immoral. However, there are others who do so as a whim because they can afford it. Anti-cloners claim that this fad is only about sentimental manipulation of people with money. They have the money to pay for a copy of their dog – a sort of twin brother of an animal that was emotionally significant to them.

The arguments go further. If it’s OK to clone a dog then why not clone a child?

In addition, there’s the matter of not achieving 100% accuracy with the cloned animal. What’s the point of doing so if you can’t have an exact copy of the deceased pet that was so important to you? Why not allocate that amount of resources to save existing animals in bad situations?

If we accept that animals are sentient beings with their own genetic, psychological and physiological complexity, then the position against cloning only becomes stronger. Cloning is a business that turns animals into merchandise. The practice prioritizes emotional value over the uniqueness of an individual animal.

Another argument against it is the use of surrogate mothers. They must undergo surgery at least three times.

This is a cruel process that causes pain to many bitches. In fact, some of them die.

A cell or a living being?

The ethical debate focuses on what cloning is for some scientists. If it’s a cell for specific experiments, in vitro, then they don’t oppose it. But, if it’s a living being, then their position changes. The discussion centers around creating life without having the possibility to control any consequences that may arise.

There’s still a controversy in regard to the legality of the dog cloning business. In the meantime, “Miss Violet” and “Miss Scarlet” amuse their guardian Barbara Streisand. She acknowledges that, although the clones are very similar to the original, their personalities widely differ from Samantha, the dog she cloned posthumously. 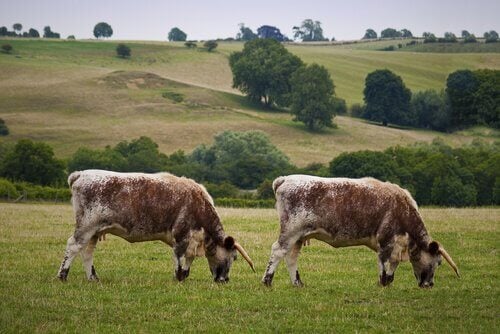 Animal Cloning: Advantages and Disadvantages
Animal cloning, also known as transgenesis, is a very controversial topic, but there are some medical benefits from this technique too. Read more »
Interesting Articles