Designed to take a step forward in the defence of animals, the Animal Welfare Awards are held every year. In short, it's about promoting respect for the flora and fauna of our planet. 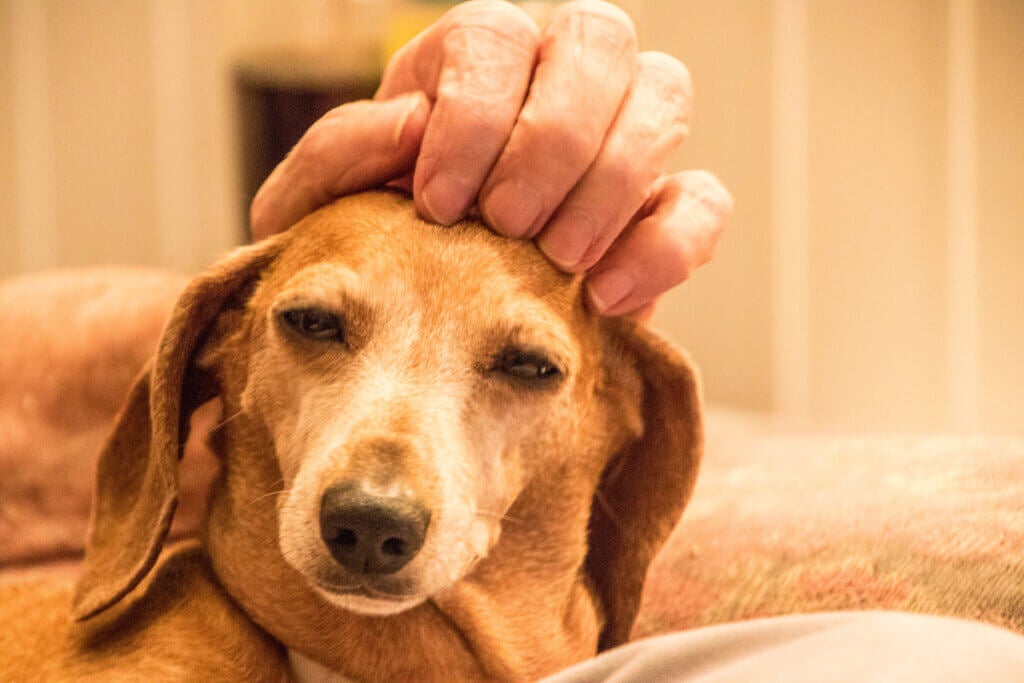 The Animal Welfare Awards are one of the best initiatives in the business world. Their purpose is to recognize people and companies that, in one way or another, contribute to reducing the abandonment and mistreatment of animals.

These awards are also a great incentive for more citizens to join the fight for animal rights even when they have no way of doing so themselves. Generating awareness and respect for the environment and other species on the planet is key to a more lasting and happy coexistence.

Characteristics of the Animal Welfare Awards

In 2020, the Animal Welfare Awards will celebrate their ninth anniversary. They recognize the work of people and companies that care for and promote respect toward animals. The awards not only seek to recognize organizations or individuals from the United Kingdom, but also from around the world.

In all, there are nine categories. Of these nine, there are two that stand out the most. These are Charity Team of the Year and the Veterinarian of the Year.

In the case of the Veterinary of the Year Award, the nominations are very broad. In fact, they allow for the inclusion of UK-based farm, equine, and companion veterinarians. Here, the goal is to recognize the work of professionals who strive to help animals with the highest possible work ethic.

As you can see, the awards are also open to veterinary professionals, assistants, farmers and, in general, professionals linked to the animal world. In recent years, there have been different convocations on national, regional, and also local levels.

At the same time, as we’ve said before, veterinary nurses can also obtain recognition.

The requirements to be eligible for nomination for this award are simple. First, you must be a nurse or veterinary assistant whose work to help animals and raise awareness about respecting them is outstanding. In addition, you must also be a resident of the United Kingdom.

In addition to the nominations described above, there are more. For example, Farmer of the Year, or Agricultural Educator of the Year, among others. In the vast majority of cases, the nominees need to reside in the United Kingdom.

A new category of nominations, the Outstanding International Contribution to Animal Welfare, opened in 2020. This award aims to recognize a person or international organization that has contributed in a significant and tangible way to the welfare of the animal world.

A recognition of the work of those who fight for animals

Without a doubt, these awards are one of the best initiatives to encourage respect for animals. There are many vulnerable species, and, unfortunately, there are still people who abandon and mistreat even their own pets.

Hence the value of those who strive to make a difference and seek to promote greater awareness of animal rights.

It should go without saying that all animals deserve respectful treatment. So, no matter what role an animal plays, it should receive the minimum necessary care to ensure its welfare.

In other words, owners must provide adequate spaces in terms of size, location, and hygiene. In addition, they must give them food that’s appropriate according to the animal’s species and age. And, of course, being an owner means taking animals to the veterinarian, especially when they have a health problem.

The Animal Welfare Awards are sponsored by an animal health company. For them, going further and providing another focus on the welfare of the animals is essential. In the words of CEO Cuneyt Seckin, it’s the perfect opportunity to congratulate and formally recognize those who contribute and dedicate their lives to the welfare and protection of animals.

Without a doubt, influencing and encourage others to respect their environment and animals is quite an accomplishment. Unfortunately, there are unscrupulous people who abandon and mistreat animals. However, there are many more who do their part to contribute to a better world where respect is the key.