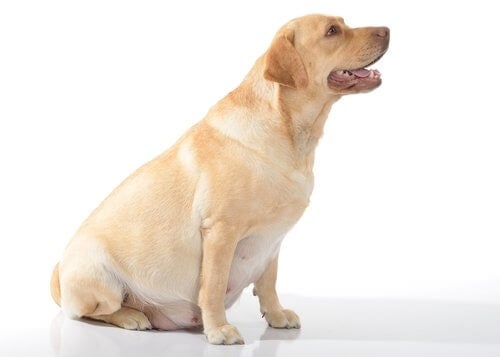 The first time a dog will be in heat is at the beginning of puberty. This is at about six months of age in small dogs and about one year in large dogs. Normally, females come into heat twice a year, which is important when studying canine reproduction.

Phases of the canine reproduction period

Generally, there are four phases of the dog’s reproductive period.

In the proestrus phase, males are attracted to the females. Nevertheless, the females reject them, with gestures, growls, and by turning around and sitting down. This makes it impossible for the males to mount them. Sometimes the bleeding isn’t visible because many females lick the blood off themselves.

When the female is in heat, it’s the optimum time for her to conceive. This phase occurs when the luteinizing hormone becomes active. As a result, it provokes ovulation. Among the visible signs, the vulva reaches its maximum elasticity, and vaginal mucous becomes lighter in color. Also, there are visible contractions when the abdomen is palpated.

The ideal time for conception to be successful is between nine and fourteen days into the female’s cycle. It tends to take two mountings, with a day in between, for success.

As we have said, the metrus or diestrus phase lasts around two months. This is the time it takes for hormones and the vulva to return to their normal state.

In this last phase, there isn’t an attraction between the two sexes. If conception has taken place, the typical signs of pregnancy will begin. Generally speaking, you’ll see the growth of the abdomen, the appearance of milk in the mammaries, etc. at the end of these two months.

As far as the technical aspect, the excitement that the male feels in the presence of a female in heat, causes an increase of blood flow in the penis. Consequently, this causes an increase in volume and an erection. When the female is relaxed, mating doesn’t last long. However, if she is active and moves around, away from the male, then it takes longer.

This mating has to take place in a controlled way. Therefore, it’s recommended that someone is present in order to resolve any issues that may occur. During these assisted couplings, the breeder helps the male obtain a better final result.

In addition, it could be the case that a male and female are physically incompatible. In this case, the best way to solve this is to assist in the mating process. This system may not work, since some males are used to females that are always willing participants. In addition, the breeder can help the two dogs.

All things considered, if neither a natural mating nor an assisted mating is possible, then it’s best to resort to artificial insemination.

The female mating for the first time

If the female is mating for the first time, it’s best to tranquilize and restrain her. Even though she may have the urge and impulse to copulate, she may be nervous and reject the male. This situation can be resolved by using sterile vaseline to lubricate the vulva and facilitate penetration. 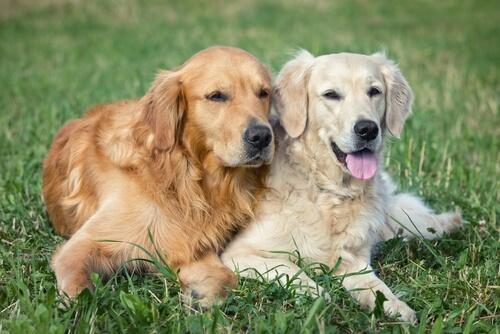 The Ins and Outs of Getting Dogs to Mate Correctly
Today, we're going to give you some information and advice on how get dogs to mate correctly . Read on for your dog's healthy and safety! Read more » 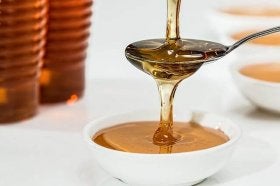 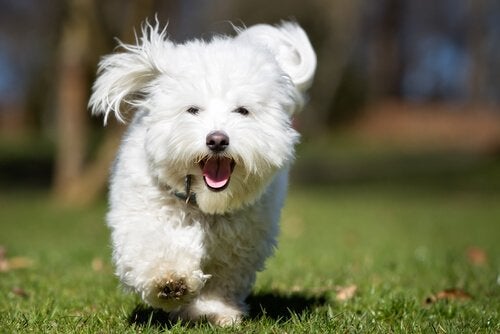 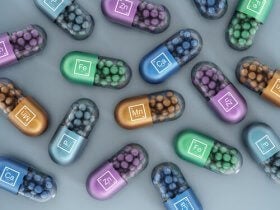 Commercial dog foods undergo rigorous chemical and biological tests. The purpose of these tests is to assure that foods don’t… 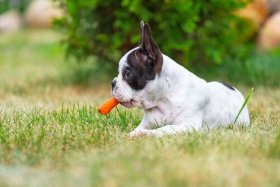