Dogs have been used for different services for years. However, you probably didn't know that there are dogs that track laundered money. 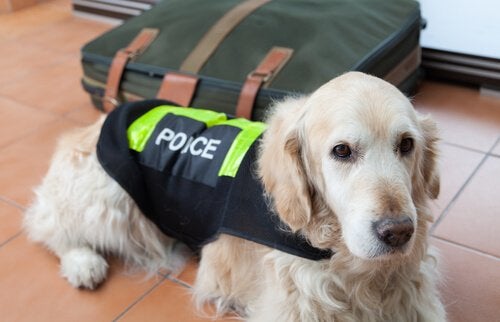 Dogs have been used in many different services for years. There are guide dogs, service dogs, assistance dogs, and those that detect illnesses. There are endless jobs that our furry friends can do wonderfully. Today, we’re going to tell you all about dogs that track laundered money.

It’s been a while since dogs first began to sniff out illegal or dangerous objects or substances in suitcases at the airport.

Laundered money has harmed many countries. For example, Spain’s Inland Revenue loses 60 million euros (67,808,100 dollars) per year because of this.

Dogs play a very important role in preventing this. There are many corrupt people transporting cash around in their luggage in order to transport it to tax havens. One common destination is Switzerland, as they can enjoy their money tax-free whenever they want there.

It’s a subtle and, shall we say, “elegant” way of stealing. However, dogs trained to smell laundered money have the ability to sniff out as much as 1,000 bills hidden in these travelers’ luggage.

For example, in Germany’s Frankfurt Airport, there are 3 German Shepherds specifically trained for this. Since they began to sniff out laundered money in 2012, they have already “caught” about 20 people who were trying to take their funds to tax havens.

These dogs get such thorough training that they can sniff and check 300 suitcases in about 15 minutes. This makes things much easier for the police. However, it really complicates things for the criminals!

The Emperor case was a very famous money laundering case that occurred in Spain. The ringleader, Gato Ping, had the misfortune of meeting some very well-trained law enforcement agents: dogs that track laundered money. The chain was dismantled soon afterwards.

According to a spokesman for the Ministry of the Interior, dogs were crucial in this operation. They found bills hidden in the most out-of-reach places. Although only 8 dogs were used to search 13 places, they found a total of 9.5 million euros (10,735,400 dollars).

With their excellent sense of smell, these dogs found money hidden in toilets, printers, and hidden safes in a matter of minutes! Without the help of these brave animals, the police probably wouldn’t have ever found the money.

In addition, criminals have tried to move laundered money from Andorra to Spain. It doesn’t matter how much money there is; dogs that track laundered money can sniff it out. About two million euros (2,260,100 dollars) have been seized at the border thanks to the dogs.

How do dogs smell laundered money?

Dogs have a much better sense of smell than we do. While they have about 220 million odor-receiving cells, we only have 5 million. That’s a huge difference!

When a dog is trained to sniff out a certain odor, he stores it in his olfactory memory, and it’s almost impossible to forget.

You only have to show the dogs some cash. Once they know what it smells like, and when it exceeds certain amounts, then they will never forget it. This fact, added to the fact that their sense of smell is flawless and they can’t make mistakes, allows dogs to help with important tasks like this.

We should thank these dogs for their determination to make things harder on fraudsters and criminals who hurt people, as well as the public coffers, in many different countries. 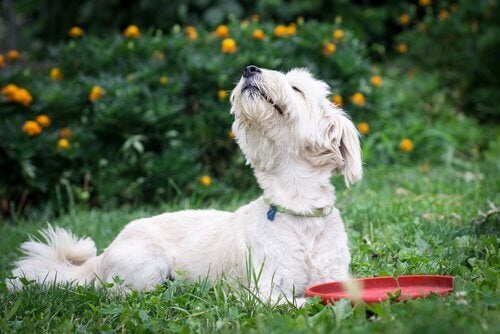 Why Is My Dog Sniffing That?
We're often bemused by our dog sniffing everything they can. Especially when they meet and greet one another. Why is that? Read more »
Interesting Articles 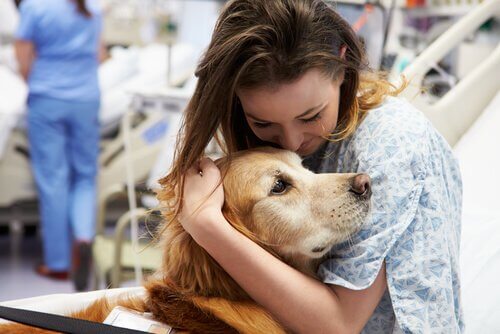 Pets can improve our lives and make us happier, we all know that. But some dogs can even save lives too! In this article, we want to share a story about medical response dogs who go to school… and even… 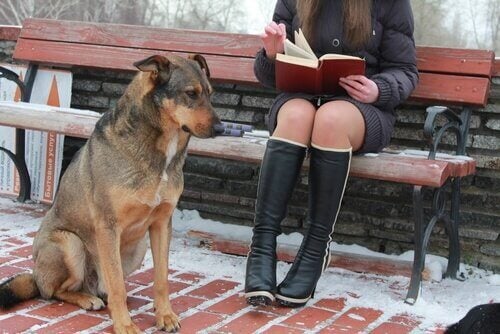 Who wouldn’t want to take their pet to college with them? Although the idea of university dogs may have you picturing a dog sitting next to you in class, reading a book, we all know this is impossible. But university… 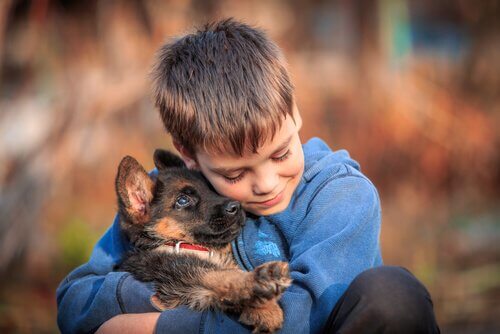 A few decades ago being deaf was a terrible problem. These days it still is of course, but, over the years, deaf people have become more active in their community and can lead a nearly “normal” life. That’s what friends… 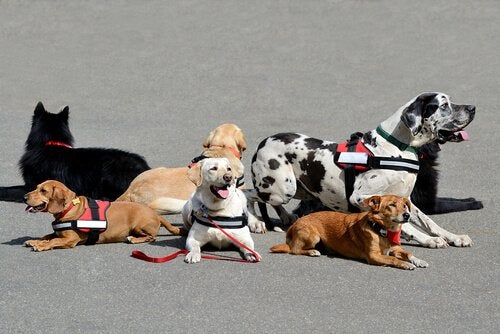 Pet therapy is now very common and several different animals are increasingly being used for that purpose. For this reason, today we’d like to tell you about a new project called “Growing Together,” which trains dogs to assist abused children.… 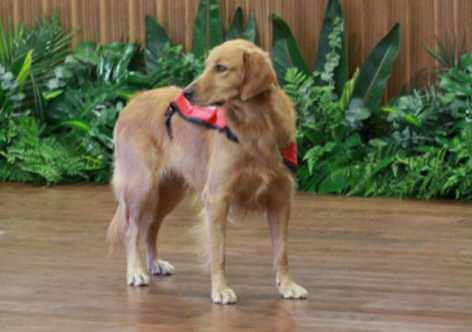 Advanced Training
Happy the Dog: Spreading Happiness Wherever She Goes

“Happy the dog spreads happiness and lowers the stress of children who have been victims of violence” The headline takes us to Mexico, to the Superior Court of Justice in Chihuahua City. This is where you can find children who… 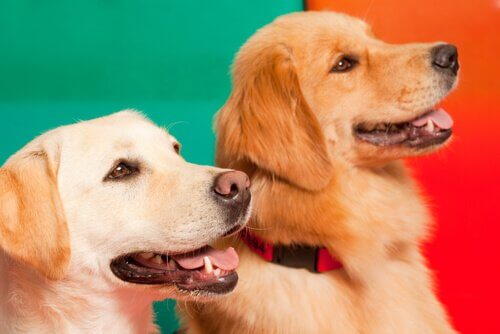