Home » Training » Training Levels » Tips and Curiosities » How Did Cats Get Their Bad Reputation?

How Did Cats Get Their Bad Reputation?

Cats have a bad reputation as solitary, disagreeable animals, and any people perceive them as standoffish. 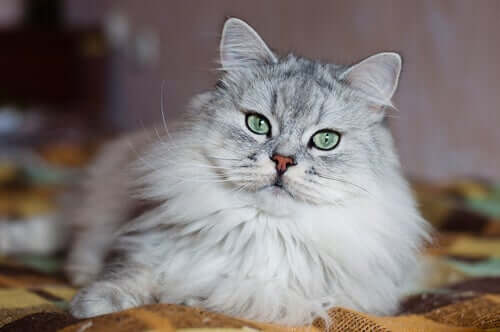 Dog lovers claim they dislike cats due to their bad reputation as mysterious and treacherous beings. They say you never know when they’re going to turn against you. In contrast, feline lovers claim these creatures are rather unique and affectionate beings with whom they share a special connection. In any case, dogs are still the most sought after pet. Why is this? Do cats deserve the bad reputation they have?

So, are you a cat person or a dog person? Who hasn’t heard this as we meet someone new! It seems to be an important characteristic to make friends. So, let’s talk about why cats and why their bad reputation precedes them.

Myths about cats might be the source of their bad reputation

There are several popular myths about cats that people love to pass around and they might be the reason why some of us reject them. Let’s see what they are and whether they’re true or not.

Cats have a bad reputation for not being loyal

First, you must understand that you’re going to be highly disappointed if you adopt a cat and expect them to act like a dog. These are members of two different species and so are their feelings and the way they express them.

However, many people claim that cats are only want to give you love and attention when they want something from you. Well, a study done at the University of Oregon found that felines, in fact, love their people as much or more than dogs do. Actually, they conducted a test in which they offered food to various dogs and cats while these were with their humans. The dogs quickly went to the plate while the felines didn’t move a paw.

This is another myth about felines. Some say that you can train a dog to obey commands and you can train them into sitting, retrieving, running, barking, etc. Many people claim this is impossible with cats. But, they’re wrong because this isn’t entirely true.

Yes, it’s true that dogs have a desire to chase things and pick them up and move them to around, this is something not all cats do. However, if you choose the right time you can, in fact, train your cat for many other things. Including obeying those commands that are necessary to live with you.

A good way to do this is through games and toys with catnip and sounds. Don’t play with them using your bare hands as they could unintentionally hurt you with their pointy claws. In any case, you can definitely train your cat if you have enough patience and dedication.

Cats are bad for pregnant women

This is one of the greatest myths out there that promote feline bad reputation. There are many old tales about how cats carry a certain disease and they could transmit it to a pregnant woman. Not only that, they would compromise it. (The name of the disease is toxoplasmosis.)

However, not all cats have it and the disease doesn’t spread by air. Toxoplasmosis is definitely a disease that could spread through cat feces. So, for a pregnant woman to become sick she would have to handle the feces of a cat with her bare hands.

So, if you have cats and there’s a pregnant woman at home, just do a test to rule out this disease in your animals. There’s absolutely no danger if the result is negative. Of course, even if the animal has it, you should never get rid of them. Instead, place them under the care of a friend or a family member while they receive treatment and until the disease goes away. The cat can go back home afterward without posing any risks.

So, do you think cats have a bad reputation? Well, it’s obvious from the many stories you hear and the myths that most of us take to heart. It’s OK to either be a cat person or a dog person, in fact, adopt the one that most pleases you. Just be aware that a cat can give you as much love and attention as a dog or any other animal. 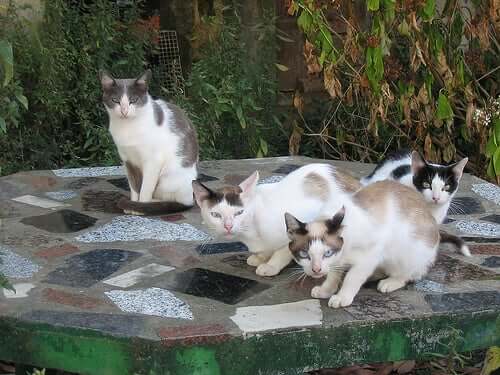 Understanding Cats: A Guide for Cat Owners
There are a number of things that cat owners ask themselves about feline behavior. Today's guide to understanding cats will provide the answers. Read more »
Interesting Articles 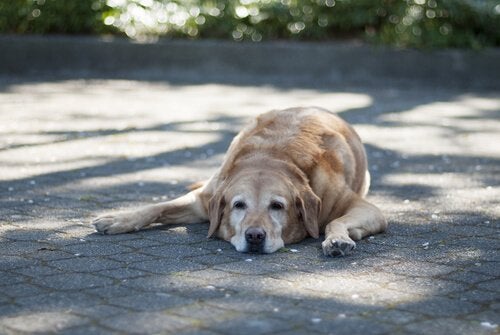 Animals are built to sleep and rest in many different positions. While it is true that they tend to develop different habits and behaviors as they get older, there are quite a few common sleeping positions for dogs. In this…