For birds living in cities, noise pollution can cause more damage than just hearing loss. According to new studies, it could even cut their lives short. 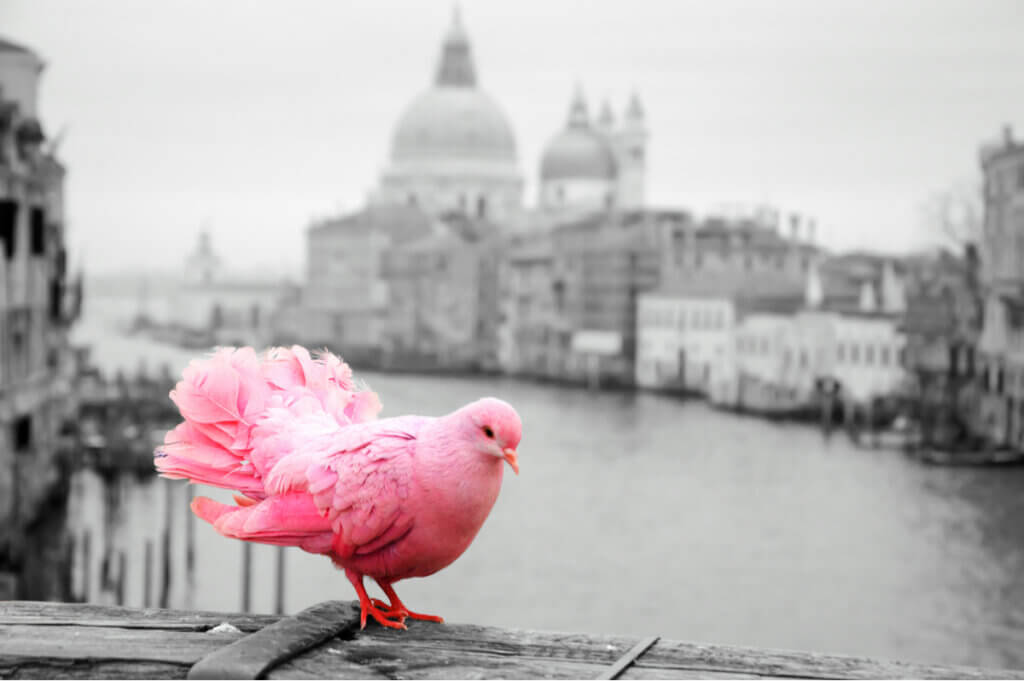 Noise pollution is a reality in every big city in the world, especially in those that are growing rapidly. Without a doubt, each new expansion project brings another headache, affecting birds most of all.

Urban planning and industrialization don’t only change the landscape and food sources, but also birds’ nesting habits and other important aspects of their lives.

It’s important to establish that studying the effects of noise pollution in birds in real-life settings is quite difficult. This is because researchers need to identify which of the many stressors of city life is most harmful to birds.

Some bird species react more negatively to noise than others. For example, birds that congregate in colonies are much more susceptible to noise than birds that don’t, and when one bird reacts, the other birds in the colony do, too.

Noise can actually affect egg production, incubation, nurturing of chicks, and the ability to flee predators attacking the nest in time. Moreover, noise can also influence a bird’s likelihood of finding or attracting a mate, and, unfortunately, parents’ ability to respond promptly to their babies’ cries.

All of these factors can contribute to lower reproduction rates and, ultimately, cause a decrease in population.

In all species of birds, communicating with sound is the foundation of social relationships, most notably through vocalizations.

Background noise can muffle or even completely drown out birds’ attempts to communicate or detect threats. Scientists refer to this phenomenon as “masking.”

Masking can hinder the mating calls of birds to attract potential mates, weaken their capacity to defend their territory, and flee from threats since noise can also mask calls for help and surprise.

In addition, it’s important we take into account that vocal communication helps the group stick together. Because of this, masking can potentially result in some birds getting lost or breaking the colony up completely.

To further exacerbate this problem, birds’ morning calls often compete with one of the day’s busiest rush hours. For these reasons and more, noise pollution directly affects both birds’ quality of life and their reproductive success.

According to some field studies, male finches living in noisy areas like cities sing some parts of their calls for longer periods than their counterparts in quieter areas. Additionally, these finches sound off quick, rapid trills.

Researchers suggest these changes in trills might be a way to both attract female finches while also reducing neuromuscular fatigue.

There are reports that in the city, common nightingales have adjusted their calls’ daily peaks to avoid noise interference.

In another study, scientists documented that the small flycatchers (Empidonax minimus) and the red-eyed vireo (Vireo olivaceus) changed their singing schedules to avoid clashing their songs.

Noise pollution seems to be a reason behind the change from daytime to nighttime calls among European robins (Erithacus rubecula) in some cities. It’s interesting to note that similar changes in frog’s singing schedules have also been associated with loud noises.

Can cause premature death

According to this recent report, exposure to traffic noise pollution in zebra finches (Taeniopygia guttata) induces stress and may be related to rapid aging and a shorter life expectancy.

It should be noted that scientists used telomeres, or essential parts of DNA related to aging, to evaluate longevity. Telomeres are a cap at the end of each DNA strand that serves to protect chromosomes, similar to the plastic that protects the end of a shoestring.

When telomeres recede and eventually disappear, cells begin to age.

In this report, the researchers found substantial telomere loss in juvenile birds subjected to 100 days of traffic noise exposure. It isn’t yet known whether these birds will actually live less than the group that wasn’t subjected to traffic noise.

Noise pollution affects birds in many ways, including physical damage to their ears. It also causes changes in their responses to stress, fleeing threats, and escaping predators.

Additionally, scientists have observed changes in their vocal communication, foraging behavior, and reproductive success. All of these variations can result in a decrease in bird populations that have been exposed to noise pollution.

Pigeons in Big Cities: A Major Plague
Today we want to take a moment to analyze the major problem of pigeons in big cities around the world. How can we deal with the problem correctly? Read more »
Link copied!
Interesting Articles
News
The Best National Parks in Europe