Gerald Durrell was a naturalist who set down the foundations for raising animals in zoos and wrote many humorous books about his experiences.

You might think of scientists and researchers as people who use technical language that’s difficult to understand. But not all of them are like that. Gerald Durrell is one such exception.

The biological sciences are normally considered to be something rather complicated that only specialists can really understand. But many people have managed to cross this barrier and inspire thousands of readers across the natural world.

There is an increasing number of scientists who want to reach beyond just the academic world. They want to make it easier for everyday people to get informed and learn more about nature.

Today, we’ll tell you about one of them, Gerald Durrell, a master writer who helped lay the foundations for sharing science writing around the world.

From childhood to the Corfu trilogy

Gerald Durrell was born in India in 1924, but his family moved to the Greek island of Corfu soon afterward. Because of its Mediterranean climate and rough terrain, it was the perfect place for Gerald to come into contact with nature at an early age.

From his arrival on the island, Durrell started his journey towards becoming a scientist, popularizer, and writer. Over time, not only did he gain knowledge but he let his imagination run wild. This resulted in his first three autobiographical books, the Corfu Trilogy.

The trilogy revolved around My Family and Other Animals, Vermin and Other Relatives, and The Garden of the Gods. They’re easy-to-read books and considered classics of informative ecology.

In each book, Durrell recounts his childhood in detail, from the various family members that surrounded him to the natural discoveries and excursions he made as a child.

It’s important to remember that these stories date back to the 1940s when we had a very different perspective on nature. The young Gerald captured many specimens with one of his teachers and spent hours observing and studying them with the basic tools available to him.

These books are full of humor and joy, but, above all, they’re full of fascination. Within their pages, you’ll find all the experiences that shaped our love of nature and the animal kingdom. Who doesn’t remember being amazed the first time they saw a spider weaving its web, for example?

The expeditions and adventures of Gerald Durrell

After working in a zoo in England for several years, Durrell left his home in 1946 and organized his own expeditions in search of unknown animals. The specimens he captured were sold to the most prestigious zoos.

Again, to put things in perspective, in those days, the only way to learn about animals and nature was to observe them. This meant capturing animals, and captive breeding wouldn’t come until much later. However, Durrell still had very strict criteria which he followed:

Durrell wasn’t driven by money. He was much more interested in using zoos as a way to teach about the environment and sought to initiate plans for breeding in captivity. As a result, his costly expeditions left him bankrupt.

One of his most recognized books is The Drunken Forest, in which he humorously recounts many of the adventures he had during his expeditions.

After his expeditions, Gerald launched into the world of writing. This brought him some fame as a naturalist and helped to rescue his finances.

Then, with his savings, he founded the Jersey Zoo in 1958, a flagship for breeding in captivity.

During the 1970s, the organization became a pioneer in the preservation of species, and Durrell was recognized as a leading figure in animal conservation and respect. His foundations for zoo management helped to establish current attitudes, and are found in his book The Stationary Ark.

In summary, Gerald Durrell is an important figure for conservation and environmental awareness around the world. His books cover a huge range of topics and he wrote more than 20 autobiographical novels.

The famous actor Henry Cavill (Superman, The Witcher) has been one of the most significant media ambassadors for the Durrell organization and has expressed his support for the conservation project in various ways, including with the hashtag #doitfordurrell. 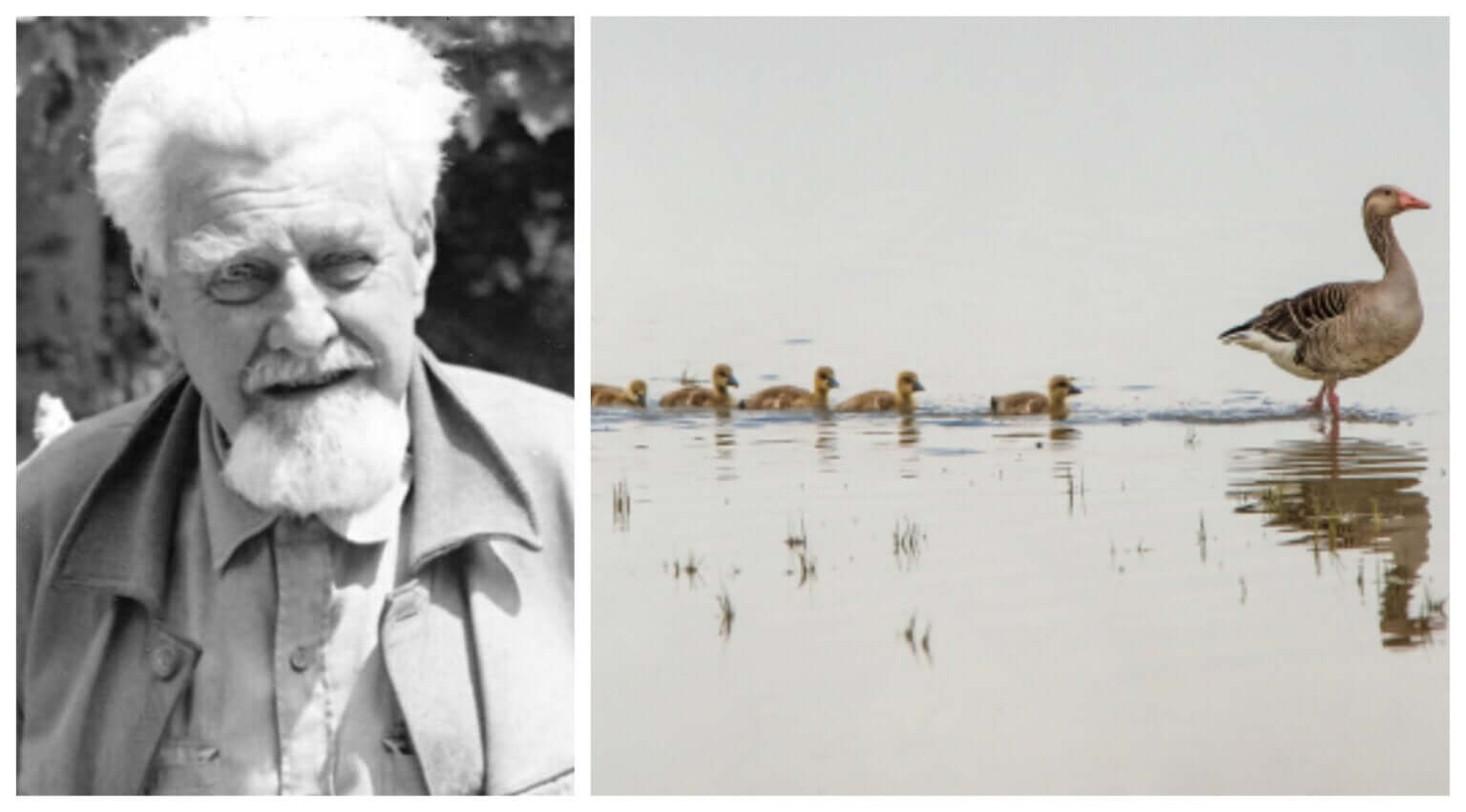